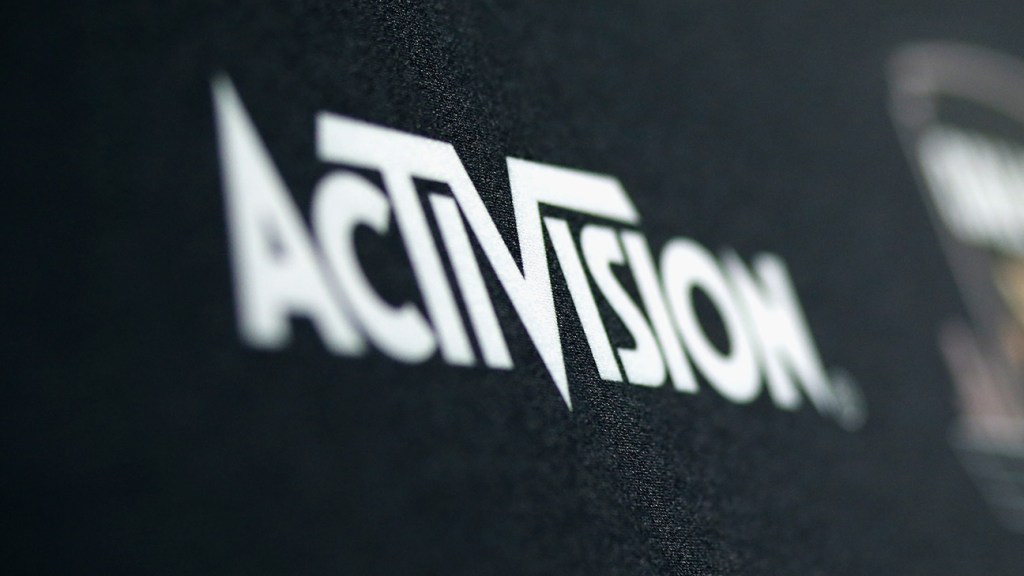 Activision Blizzard will not have to face a lawsuit from investors claiming the company lied to them by minimizing the impact of allegedly widespread sexual harassment and discrimination against female employees, a federal judge has ruled.

U.S. District Judge Percy Anderson on Monday concluded that Activision Blizzard didn’t make false statements to shareholders about the gravity of investigations by government agencies with the intent of misleading them. Dismissing the suit for the third time, he found that there’s no duty for disclosures to reveal “any and all material information” but rather only the information “necessary to make statements made not misleading.”

Activision Blizzard investors sued in 2021 alleging that the company downplayed allegations of sexual harassment and gender discrimination, especially at Blizzard Entertainment. They pointed to the board failing to highlight the urgency of the claims, despite investigations by the California Department of Fair Employment and Housing, Equal Employment Opportunity Commission and the Securities and Exchange Commission. In the suit, they cited statements in filings to securities regulators that Activision Blizzard was only “party to routine investigations.” According to plaintiffs, it was misleading to state that the investigations were in the ordinary course of business and that they won’t have a material adverse effect on the company’s operations.

Anderson has dismissed the case twice, finding in April that shareholders only offered a “speculative conclusion without sufficient details about Defendants’ conduct to raise a strong inference” of an intent to mislead them.

The judge concluded that the suit suffers from the same defects, ruling that it “failed to sufficiently plead the necessary elements” to survive dismissal. He found “insufficient” the suit’s references to the fallout of sexual misconduct claims at Riot Games.

“Plaintiffs cannot use these articles, that are not about the Company and concern external matters, or the broader backdrop of a national social movement absent specific contemporaneous facts to support a claim that Defendants knew the statements within the SEC filings were false at the time they were made,” reads the ruling.

Activision Blizzard in a statement called the suit “meritless.”

“As the Court recognized, plaintiffs again were unable to show that the Company’s Board failed to exercise appropriate oversight, that it failed to enforce compliance, or that it misled shareholders,” a spokesperson said. “The Court not only dismissed the case with prejudice but awarded Activision its legal costs of suit.”

Microsoft, which was sued by the Federal Trade Commission in December to block its $69 billion bid to buy the video game publisher, declined to comment.

Denial of responsibility! Theinspi is an automatic aggregator around the global media. All the content are available free on Internet. We have just arranged it in one platform for educational purpose only. In each content, the hyperlink to the primary source is specified. All trademarks belong to their rightful owners, all materials to their authors. If you are the owner of the content and do not want us to publish your materials on our website, please contact us by email: [email protected] The content will be deleted within 24 hours.
Share. Facebook Twitter Pinterest LinkedIn Reddit Email
Previous ArticleOlivia Culpo’s Boyfriend: What To Know About Christian McCaffrey & Past Relationships With Nick Jonas & More
Next Article Julian Sands’ family shares first statement since actor went missing, praises searchers