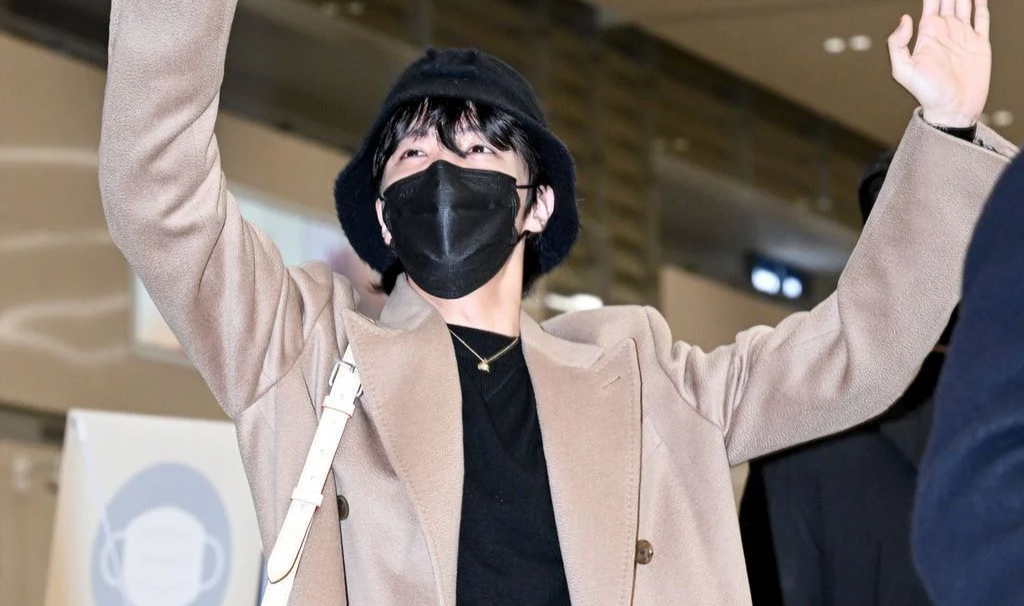 BTS J-Hope has gained the attention of ARMYs with his expensive clothing and accessories. In an online forum, fans discussed the idol’s getup!

Want to find out more about J-Hope’s expensive outfit? Then read on!

On January 24, BTS J-Hope arrived at the Incheon International Airport from Paris, France after he attended the Paris Fashion Show.

Meanwhile, ARMYs discussed J-Hope’s expensive airport attire on an online forum. In the fandom, BTS J-Hope is well-known to pull off any style he can wear, ranging from dark palettes to vibrant colors. 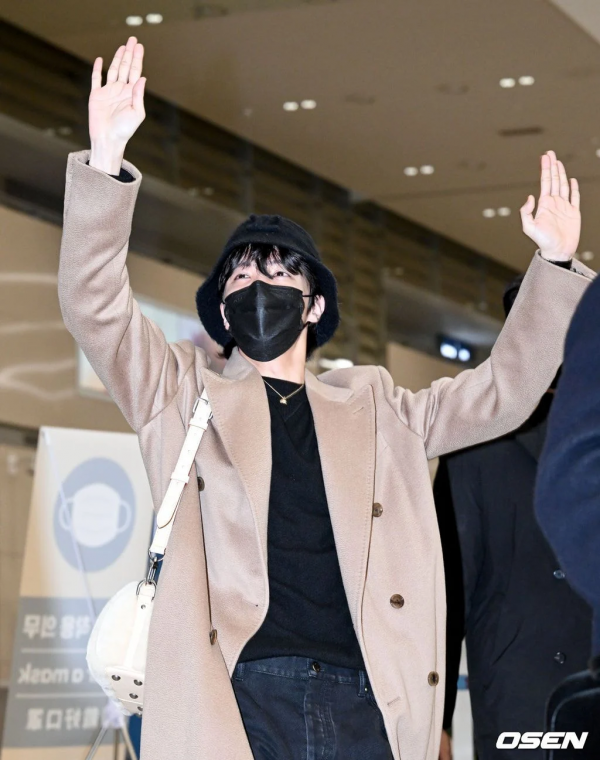 ARMYs took their thoughts on finding the getup J-Hope wore.

In their research, they found out that the “Arson” hitmaker had worn a Louis Vuitton Double Brested Tailored Coat. The apparel costs a total of ₩4.89 million won, which is equivalent to $3,900 USD. 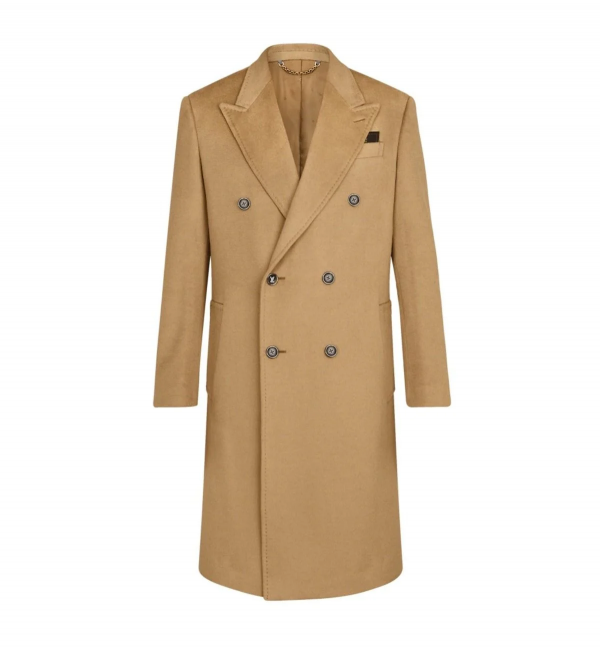 YOU MIGHT ALSO LIKE: Celebrities at BTS J-Hope’s ‘Jack In The Box’ Pre-Listening Party: BIGBANG Taeyang, Jessi, More!

Aside from his luxurious coat, ARMYs also took notice of his accessory, which is a Hermès Birkin Bag 40, featured with gold fittings and Togo leather. Fans have looked up that the bag costs $30,000 USD.

Fans reacted to the pricey getup, and conveyed how much J-Hope looked good on it. Others claimed how it’s unlikely for them to copy J-Hope due to the attire’s expensive cost. 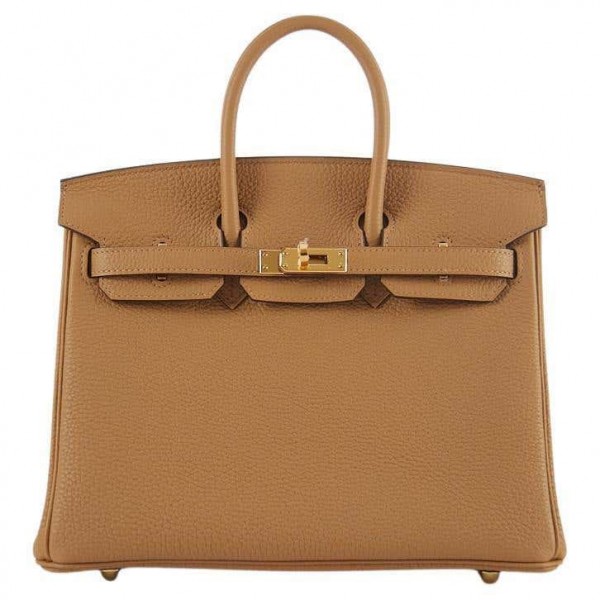 See their reactions below:

“Every time I look at J-Hope, I realize how good his clothing fit is.”

“I don’t know if he bought the Birkin himself or it was a gift, but it was extremely expensive and it’s pretty too.”

“It kind of reminded me of Max Mara. I couldn’t believe it was from LV.”

“So, you can only dress like that with money.”

In other news, BTS J-Hope received criticism for an outfit he wore on December 8, 2022.

In his post, the idol wore a shirt which revealed a condom pattern. Seeing this made many netizens criticize J-Hope, expressing how inappropriate for him to show off a “dirty” outfit.

However, netizens discovered that the shirt J-Hope wore was manufactured by British retailer END, along with brand Pleasures. The brand was launched by designer Alex James. END explained on their website that the collection is to advocate safe sex.

With this context, the netizens turned their criticisms into praises, applauding J-Hope for advocating safe sex. They also commended the idol’s social awareness.

What do you think of J-Hope’s expensive attire? Tell us in the comments below!

IN OTHER NEWS: BTS at 2021 AMAs: J-Hope and Becky Show Friendship + Is There a Possible New Collaboration?