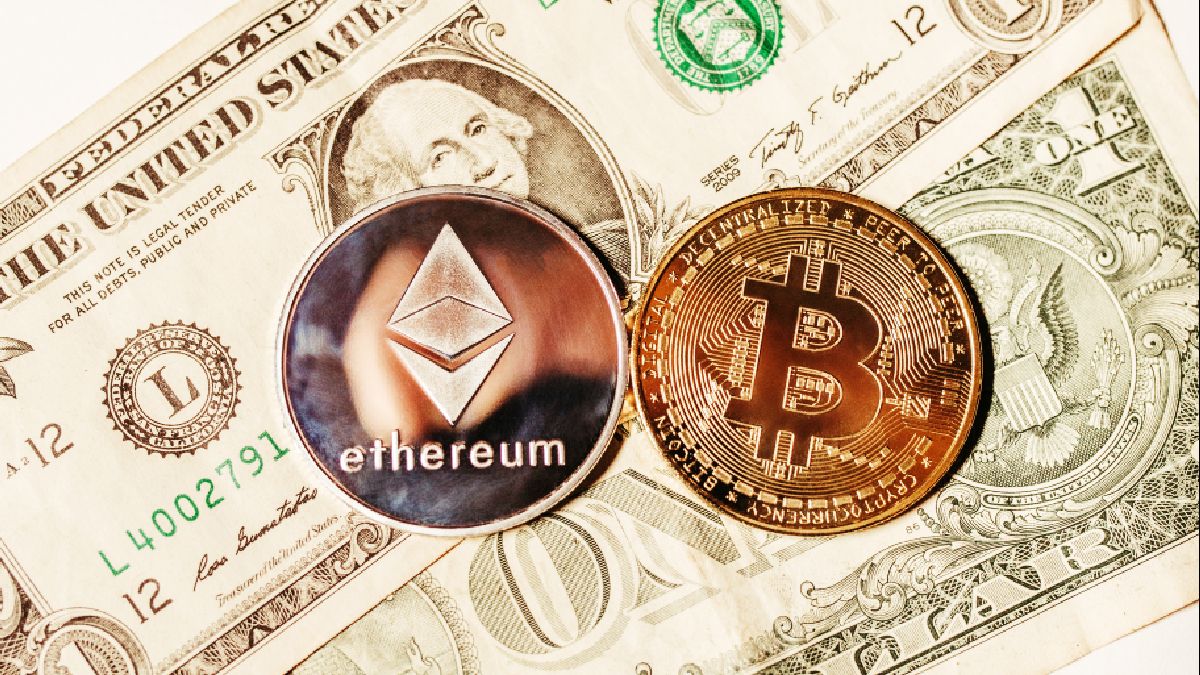 After almost four days of seeing constant profits, most cryptocurrencies opened with losses on Thursday, January 19. Bitcoin recorded a value drop of 2.68 percent and opened trading at the price point of $20,750 (roughly Rs. 16.8 lakh) today. This has been Bitcoin’s lowest value so far in the last five days on both national as well as foreign exchanges like Coinbase and Binance among others. In fact, in the last 24 hours itself, the price of BTC has dropped substantially by $451 (roughly Rs. 36,665).

The prices of both meme coins Shiba Inu and Dogecoin also cascaded down the price ladder.

The overall crypto market valuation tumbled by 2.7 percent in the last one day. As per CoinMarketCap, the crypto market cap stands at $969 billion (roughly Rs. 78,78,211 crore).

Only a countable number of cryptocurrencies reeled-in profits today. These include Dash, Circuits of Value, and Flex.

Despite today’s market fluctuation, industry experts have kept their focus on the silver linings. “The global crypto market cap increased by 16.10 percent in the past seven days. The recent price rally of Bitcoin led to nearly $500 million (roughly Rs. 4,068 crore) in shorts liquidating in the past week to mark the highest such levels since October 2022. Additionally, the number of daily transactions recorded on the Bitcoin blockchain jumped to nearly 300,000, its highest level since April 2021,” the CoinDCX research team told Gadgets 360.

In the later parts of the year, more decentralised applications (dApps) are expected to enter the Web3 market.

“Ethereum on-chain activity shows an increase in the number of smart contracts deployed on the Ethereum mainnet, which grew 293 percent as compared to 2021. Additionally, the deployment of smart contracts on Ethereum’s Goerli testnet grew 187 percent over the last three months of 2022 — and as much as 721 percent year-to-year — to reach an all-time high of 2.7 million and signal that more decentralised applications may enter the market in the future,” the CoinDCX team added.

Cryptocurrency is an unregulated digital currency, not a legal tender and subject to market risks. The information provided in the article is not intended to be and does not constitute financial advice, trading advice or any other advice or recommendation of any sort offered or endorsed by NDTV. NDTV shall not be responsible for any loss arising from any investment based on any perceived recommendation, forecast or any other information contained in the article.

Denial of responsibility! Theinspi is an automatic aggregator around the global media. All the content are available free on Internet. We have just arranged it in one platform for educational purpose only. In each content, the hyperlink to the primary source is specified. All trademarks belong to their rightful owners, all materials to their authors. If you are the owner of the content and do not want us to publish your materials on our website, please contact us by email: [email protected] The content will be deleted within 24 hours.
avalanche binance coin binance usd bitcoin bitcoin ether btc eth losses most cryptocurrencies see price dips cryptocurrency cardano cosmos cronos dogecoin ether litecoin monero polkadot polygon shiba inu solana tether tron usd coin wrapped bitcoin zcash
Share. Facebook Twitter Pinterest LinkedIn Reddit Email
Previous ArticleOnePlus Ace 2 Reportedly Surfaces on Company’s Website Ahead of Launch
Next Article Realme GT Neo 5 Pops Up in Geekbench Listing, Specifications Tipped