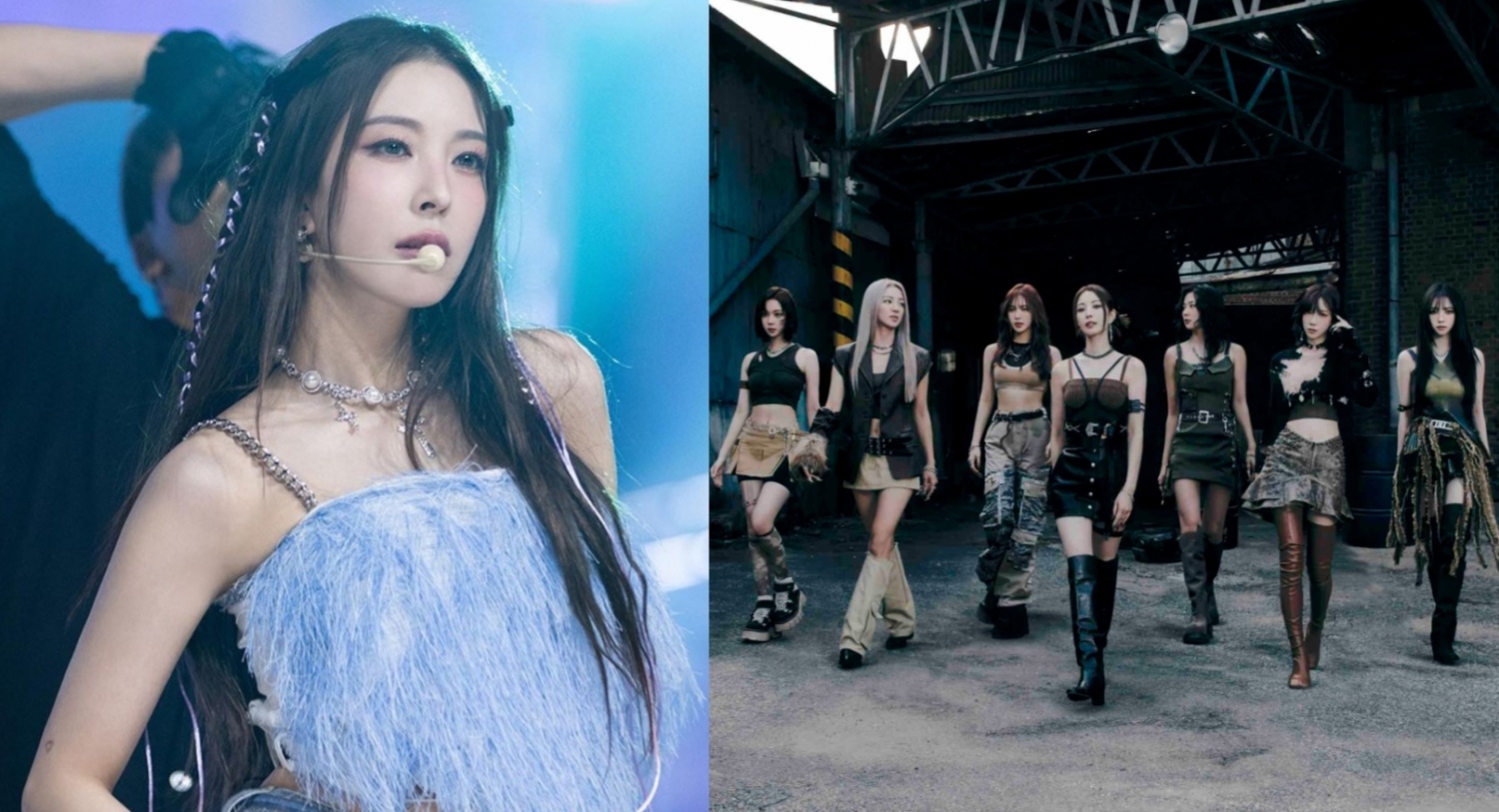 In a recent video, GOT the beat BoA became a hot topic following her shocking remark on “Stamp On It” MV views.

On January 22, GOT the beat BoA became the center of criticism following what she said about their latest release, “Stamp On It.”

In particular, on the 16th, SM Entertainment unveiled the comeback of “Avenger” girl group GOT the beat with its first mini-album, “Stamp On It” and a title track with the same name, pre-released on Jan. 1 at the “SMTOWN LIVE 2023: SMCU [email protected]” concert.

Since then, the group has been promoting the album and song by appearing on various music shows and awards ceremonies such as “M Countdown” which aired on Jan. 19.

However, among the videos, BoA, the eldest member of the group, attracted massive attention for its fancam content.

Initially, the idol greet Jumping BoA, her fandom who attended the recording and thanked them for taking the time to come.

However, as she started promoting GOT the beat, one of her statements didn’t sit well with internet users. She said:

“Everyone, the number of views for the music video is not as high as I thought. Please watch it a lot. Happy Lunar New Year.” 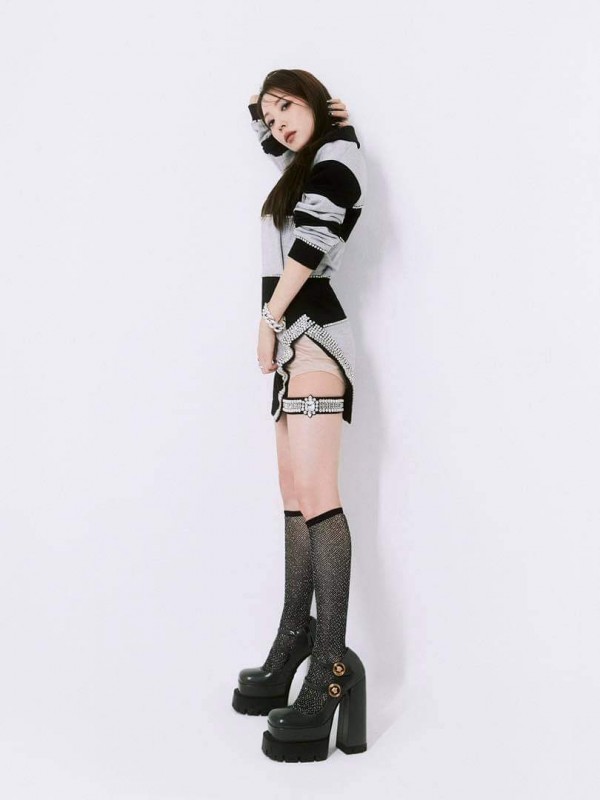 In the clip, it is noticeable that BoA is only teasing its supporters as the offline viewers burst into laughter along with the members.

However, netters who saw the video complained about it, saying:

Fans and web users then claimed the reason the MV has low views, pointing out that the lyrics and melodies of the new song “Stamp On It” were all disappointing. Contrary to its first digital single, “Step Back” released last year, their new song did not catch the hearts of the current generation.

Another remark of BoA that caused discomfort to fans was when she randomly blurted out GOT the beat’s average age.

“If we add up all our years of promotions together, we’d be 70 years old, so we’re considered big seniors (in the music industry).” 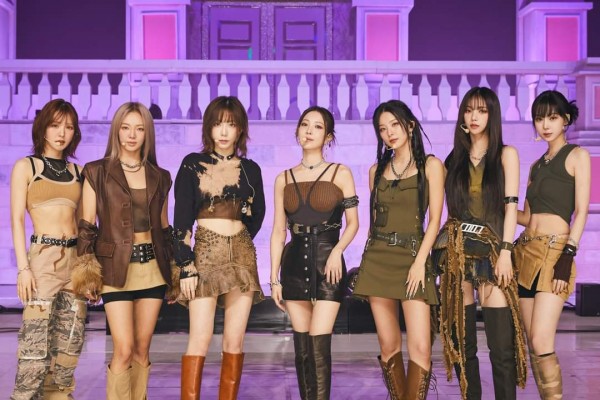 Taeyeon and Hyoyeon retorted that it isn’t that bad and the latter even stated that it doesn’t show in their appearance, starting to act cute.

However, BoA jokingly called out Hyo and said:

“Why are you trying to act cute?”

Observing the atmosphere, the members who built friendships while promoting for a year were just joking around, given the wave of laughter as well.

But there are netizens who criticized BoA for ruining the mood and for not knowing to read the room. According to some internet users, it is visible that the younger members including Wendy and Taeyeon felt awkward and surprised as well for her words, but they still tried to laugh it off. 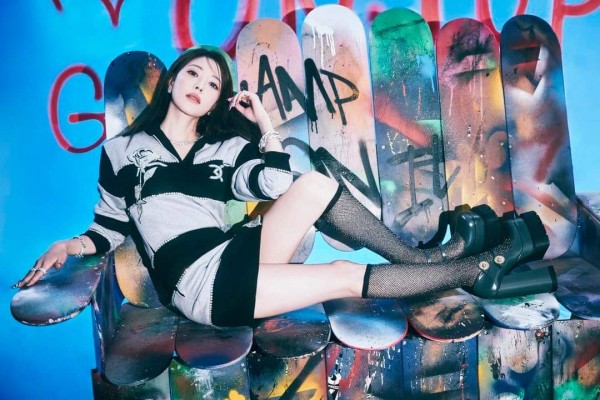 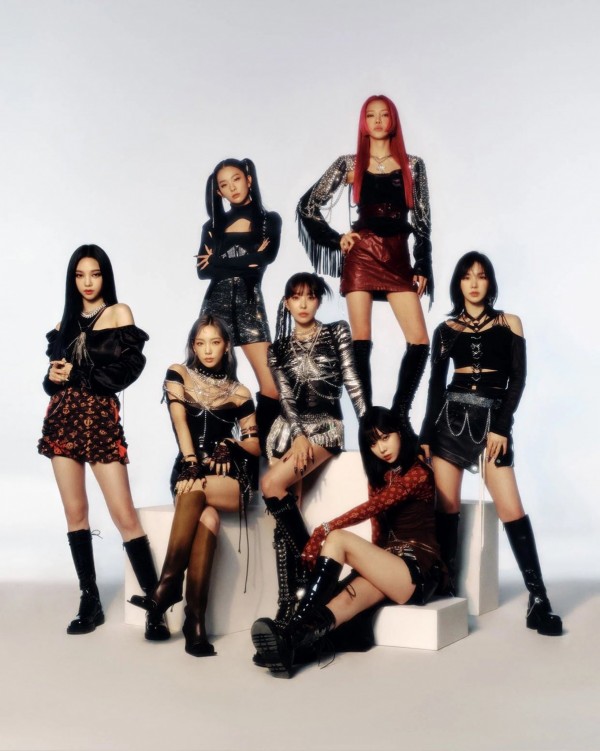 People continued by claiming that BoA was used to promoting solo; thus her attitude, and urged SM to disband the unit and pursue the rotating member system of Girls On Top (GOT).

What are your thoughts on this?

Meanwhile, GOT the Beat debuted with their single album “Step Back” in January last year. When they were introduced, the super girl group immediately drew attention from many fans as SM Entertainment girl group aces such as BoA, Girls’ Generation Taeyeon and Hyoyeon, Red Velvet Seulgi and Wendy, aespa Karina and Winter gathered together.

ITZY Ryujin Trend: Types You Can Put on For ‘Woman Crush’ Look!