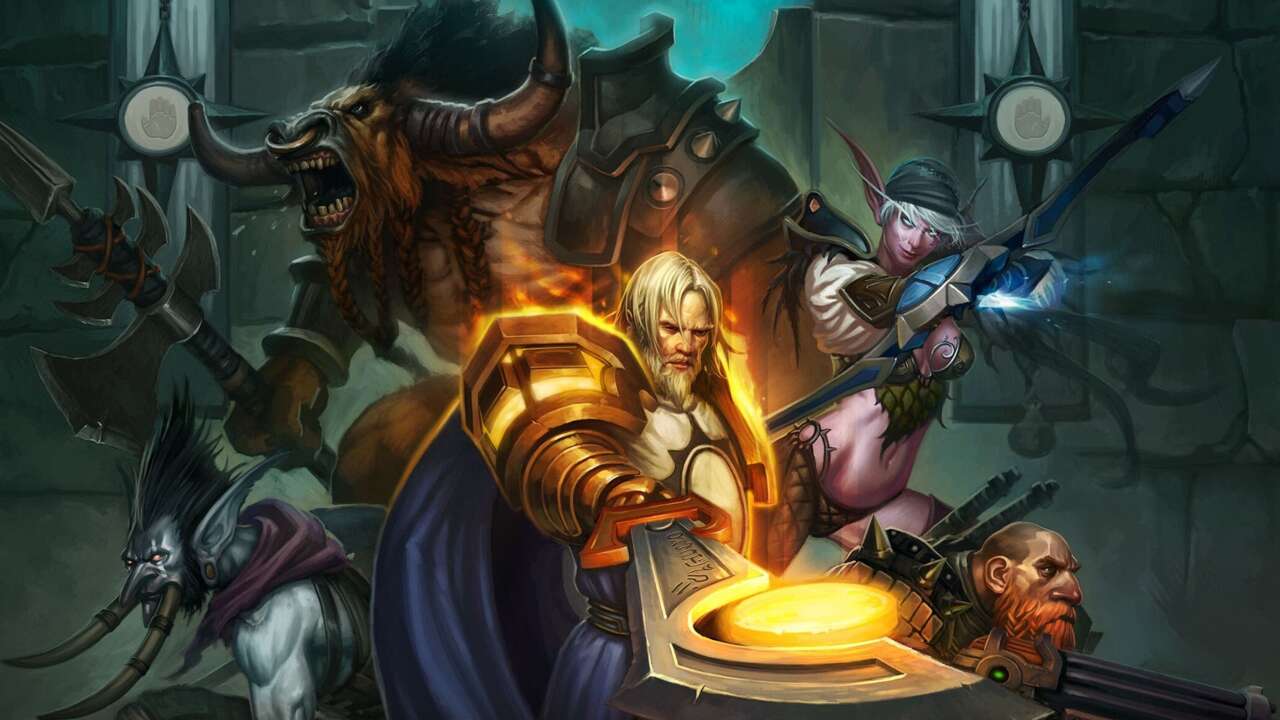 Fans of Blizzard games like World of Warcraft and Overwatch in China are in mourning following the shutdown of the majority of Blizzard game services in the country, after Activision Blizzard and China’s NetEase Games failed to renew their licensing agreement.

The two companies had been partners for 14 years, with Blizzard’s MMORPG having operated in the country for a few years under a separate company prior to Blizzard and NetEase’s partnership. The handoff between WoW’s former operator in China and NetEase in 2009 was the first time WoW shut down in the region, though it was for only a few months.

So it begins.
It’s funny that here we call this file ‘electronic urn’, and the process of generating this file ‘cremation’.
Sadly, players won’t be able to gather in the city and wait for that final moment together like last time, b/c this service will go down with the servers. pic.twitter.com/k04HqDfiMF

Activision Blizzard announced late last year that it would not be renewing its contract with NetEase, with game services set to end on January 23. That time has now come to pass, as WoW players in China have been forced to download nearly two decades worth of character data in the hope that the game’s servers will one day return and their characters can be restored.

One longtime WoW player in China documented the game’s final moments in the country on Twitter, stating that the act of downloading their character had begun to be referred to as digital “cremation” among Chinese players. The server shutdown was an unfortunately quiet affair, as the act of a player downloading their character data effectively locked them out from playing the game and participating in any kind of farewell gathering.

In a lengthy post on LinkedIn titled “A Love Letter: The Memory Remains,” NetEase president of global investments and partnerships Simon Zhu personally thanked various Blizzard employees (many of which are no longer with the company) for their contributions in creating the worlds that have been enjoyed by millions of Chinese players.

“Today is such a sad moment to witness the server shutdown, and we don’t know how things will play out in the future,” Zhu wrote. “The biggest victim would be players in China who live and breathe in those worlds. I also know how hard it will feel for those Blizzard developers who have spent all their passion and talent to build those amazing worlds. I hope all those valuable memories never fade away.”

Activision Blizzard is seeking a new partner in China to distribute its games, but recently sought to renew its contract with NetEase for just six-months in order to avoid a disruption in game services. NetEase refused that deal citing unfair treatment, as Blizzard reportedly offered other companies three-year deals. Both companies have issued statements essentially accusing the other for the deal falling through. NetEase has since disbanded the team responsible for Blizzard games in the region, even going so far to demolish their Blizzard offices and dismantling an Orc statue live on stream.

It’s unclear when Blizzard games might return to China. WoW general manager John Hight in December stated Blizzard was in discussions with “a number of new distribution partners” and that the “process will continue until we find a viable solution.”

Despite the now seemingly bad blood between Blizzard and NetEase, there is one Blizzard game that will remain playable in China: Diablo Immortal. The free-to-play mobile game was co-developed by NetEase alongside Blizzard, and is covered in a separate licensing agreement between the two companies. NetEase was reportedly also working on a mobile Warcraft MMO until last year, when the project was canceled after Blizzard and NetEase could not agree on financial terms.

Denial of responsibility! Theinspi is an automatic aggregator around the global media. All the content are available free on Internet. We have just arranged it in one platform for educational purpose only. In each content, the hyperlink to the primary source is specified. All trademarks belong to their rightful owners, all materials to their authors. If you are the owner of the content and do not want us to publish your materials on our website, please contact us by email: [email protected] The content will be deleted within 24 hours.
Share. Facebook Twitter Pinterest LinkedIn Reddit Email
Previous ArticleAnne Heche’s Son Atlas Breaks Silence On Her Death: There Are No ‘Words’ For How Much I ‘Miss Her’
Next Article Oscar Nominations Analysis: The Biggest Winner of All Is — Wait for It — the Academy