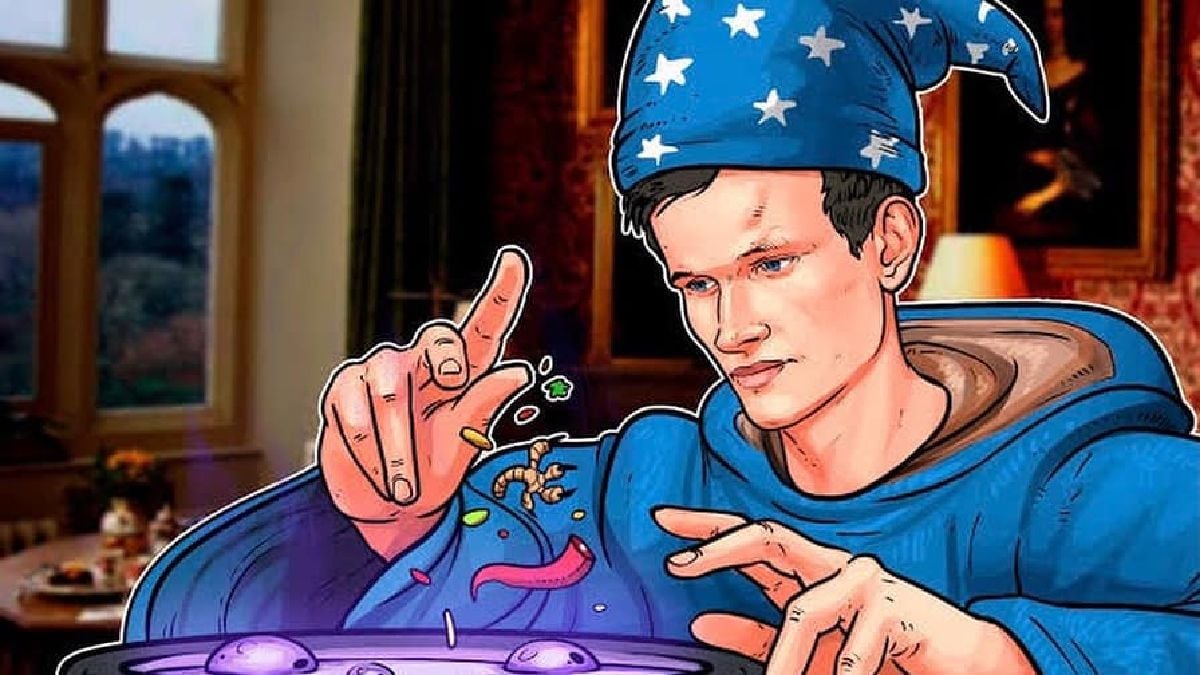 The Ethereum blockchain, which is touted as the most commercialised distributed ledger network in the world, is up for more updates that will calibrate it for better uses in the future. Vitalik Buterin, the co-founder of Ethereum, has stated that ‘privacy’ is the ‘last remaining challenge’ for the blockchain, which will be finetuned in the coming days. Buterin has named ‘stealth addresses’ as a potential solution that could safeguard all the information that is saved on the public blockchain.

Ethereum is a public blockchain that processes transactions of billions of dollars. Anybody can view transaction histories of the Ethereum blockchain on Etherscan, which is a block explorer and analytics platform.

“By default, anything that goes onto a public blockchain is public. Using the entire suite of Ethereum applications involves making a significant portion of your life public for anyone to see and analyse,” Buterin wrote in a blog post while highlighting that ‘stealth addresses’ could increase the privacy quotient on the Ethereum blockchain.

What Are Stealth Addresses

These addresses, which are registered on Ethereum Name Services (ENS), can add anonymity to the peer-to-peer transactions of digital assets.

Using stealth addresses would maintain transactional records on Ethereum while also keeping the privacy between the transacting parties intact on the public blockchain.

“Suppose that Alice wants to send Bob an asset. When Bob receives the asset, he does not want the entire world to know that it was he who got it. Hiding the fact that a transfer happened is impossible. A stealth address is an address that can be generated by either Alice or Bob, but which can only be controlled by Bob. Alice can then send any assets she wants to send to this address, and Bob will have full control over them,” Buterin explained in a blog post.

As for now, it remains unclear when Ethereum developers would open the stealth address feature on a mass level for the blockchain. Buterin has, however warned that executing stealth addresses could spike up the gas fees for each transfer.

The Ethereum blockchain successfully completed the transition from its energy-intensive PoW mining model to the energy-efficient PoS model last year. The name of the revamped and green Ethereum is the ‘Merge’.

In March 2023, Ethereum will be implementing the Shanghai update to its network, which would allow people who staked Ether tokens to validate the blockchain withdraw their tokens. It is estimated that $22.38 billion (roughly Rs. 1,82,520 crore) worth of Ether tokens are currently staked on the blockchain.

Denial of responsibility! Theinspi is an automatic aggregator around the global media. All the content are available free on Internet. We have just arranged it in one platform for educational purpose only. In each content, the hyperlink to the primary source is specified. All trademarks belong to their rightful owners, all materials to their authors. If you are the owner of the content and do not want us to publish your materials on our website, please contact us by email: [email protected] The content will be deleted within 24 hours.
ethereum stealth addresses vitalik buterin vitalik buterin stealth addresses ethereum blockchain transaction privacy cryptocurrency
Share. Facebook Twitter Pinterest LinkedIn Reddit Email
Previous ArticleThat Time I Got Reincarnated as a Slime Film Earns Estimated US$1.4 Million in U.S. Opening Weekend
Next Article California mass shooter suspect identified as 72-year-old man