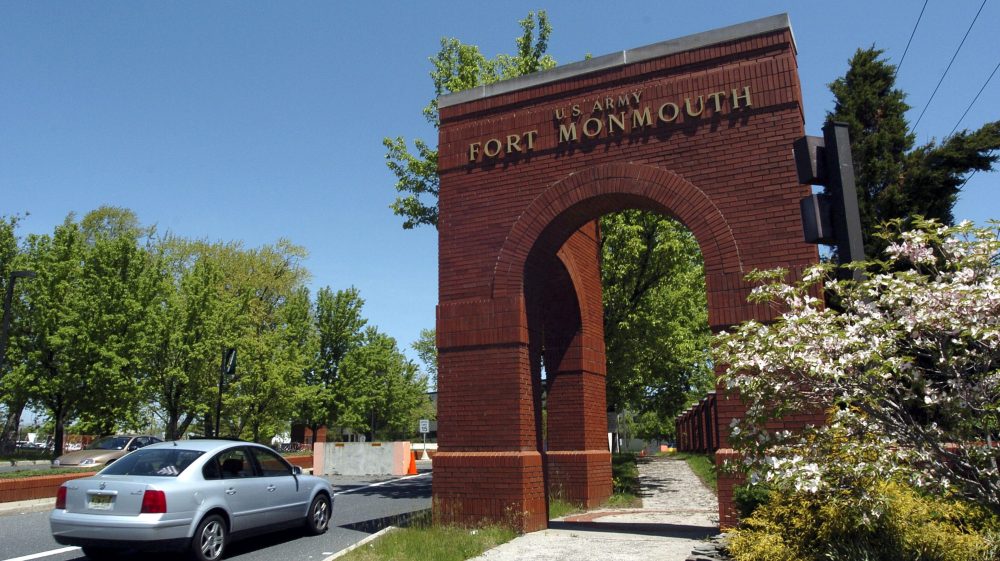 New Jersey Gov. Phil Murphy disclosed the milestone earlier this week, touting the success generated since he reinstated the state’s production tax incentive program in 2018. Murphy was in California this week to continue his campaign, meeting with studio, production and tech entities to talk up the benefits of filming across the river from Manhattan.

Movies and TV series shot in New Jersey yielded more than 8,500 jobs last year. That number is expected to grow because the state saw a surge of activity after Thanksgiving, Murphy said.

“Following my reinstatement of the Film and Digital Media Tax Credit program and game-changing investments in our rapidly expanding film and television industries, production has exploded in the past four years as more people learn what New Jersey has to offer,” said Murphy said. “This huge growth has fueled thousands of jobs for New Jersey residents while providing economic benefit to our towns and cities.”

Murphy made the reinstatement of production tax credits a high-priority after his election in 2017. His predecessor, Chris Christie, ended a previous program after he was unhappy with the portrayal of the state and its residents in MTV’s “Jersey Shore,” which had received tax credits from the state. New Jersey further expanded its incentive program last year.

Production activity is poised to grow siginificantly in the coming years as New Jersey expands its infrastructure and soundstage availability. Netflix is building out a large studio complex in a long-shuttered Army facilitiy in Fort Monmouth, N.J. Lionsgate has teamed with the state to build out a studio and performing arts complex in Newark.

“From the start, Governor Murphy has been determined not only to increase production, which we’ve done, but also to attract major studios to New Jersey,” said Tim Sullivan, CEO of the New Jersey Economic Development Authority. “With the flood of interest from major content producers we could see millions of square feet of studio space become available in the next three years.”

Denial of responsibility! Theinspi is an automatic aggregator around the global media. All the content are available free on Internet. We have just arranged it in one platform for educational purpose only. In each content, the hyperlink to the primary source is specified. All trademarks belong to their rightful owners, all materials to their authors. If you are the owner of the content and do not want us to publish your materials on our website, please contact us by email: [email protected] The content will be deleted within 24 hours.
Share. Facebook Twitter Pinterest LinkedIn Reddit Email
Previous ArticleKim Kardashian’s Kids North, 9, & Saint, 7, Land Movie Roles Alongside Mom In ‘Paw Patrol’ Sequel
Next Article Trial of disgraced lawyer accused of murdering son and wife begins