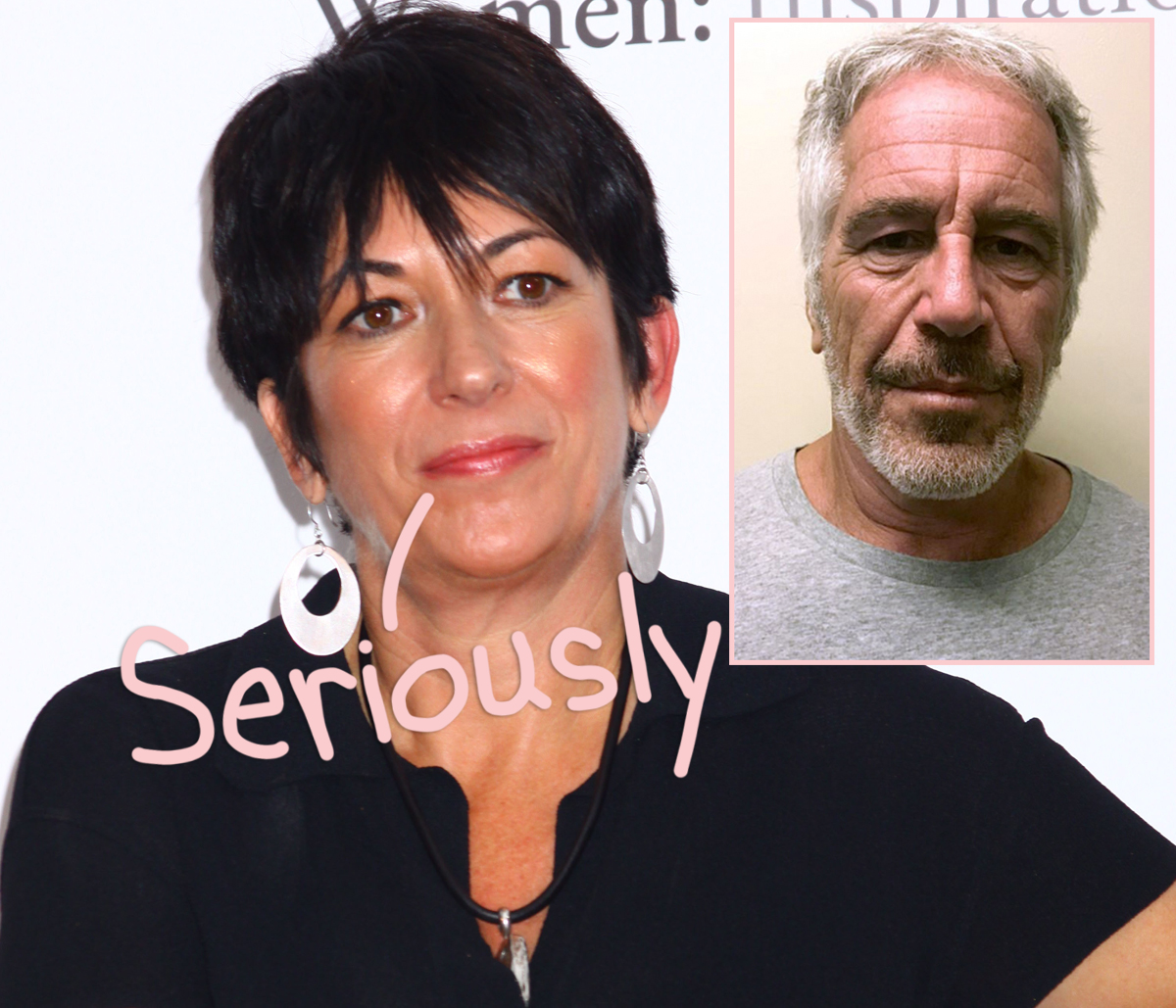 Ghislaine Maxwell is officially jumping on board with a conspiracy theory that MANY people share.

Her new take is that her former lover and infamous sex trafficking billionaire Jeffrey Epstein did not die by suicide when his body was found in a New York prison cell a few years back. And in a new documentary interview she filmed while living out her own prison sentence down in Florida, Maxwell got real about what she truly believes happened.

As you know, Epstein was in the government’s crosshairs on sex trafficking charges back in 2019. The disgraced man had been arrested and booked into a New York jail. But in August, while prosecutors were making their case against Epstein — and circling around the many powerful men he allegedly had dirt — he abruptly died in prison. The death was brutal, and violent, and… of his own hand?

So went the official report, at least. At the time, investigators claimed Epstein died by suicide. However, the general public was immediately suspicious. And now, Ghislaine says people were right to be skeptical about it!!

Maxwell is the subject of a new doc shot by filmmaker Daphne Barak for TalkTV. In the film, which aired this past weekend, the former socialite completely disputes the official finding that her former lover died by suicide.

When Barak asked Maxwell what she thought of that investigative finding, the 61-year-old plainly said:

Can’t get much more clear than that.

Barak also pressed Maxwell on her own case. The ex-socialite is serving a two-decade prison sentence in the Sunshine State after being convicted of child sex trafficking and other crimes.

When the filmmaker asked Ghislaine what she says to the women who were betrayed by her and Epstein, the sex offender retorted:

“I say Epstein has died and they should take their disappointment and upset out on the authorities who allowed that to happen. And, as I said, I hope that they have some closure via the judicial process that took place.”

Maxwell went on to admit that her connection to Epstein “devastated my life” and “hurt many people.” Which, yeah. No s**t. It’s good she can at least admit that, we suppose.

Nevertheless, she still tried to play down whatever evil may have been bubbling under the surface with the scandalous late billionaire:

“Clearly my association and the fact that I worked for him and spent time with him and knew him has devastated my life and hurt many people that I’ve loved and hold dear around me. I honestly wish I had never met him. I wish… I had stayed in England. I’d been a banker and so I should have moved on from him. I didn’t know that he was so awful. I mean, obviously now, looking back with hindsight, of course. But at the time, I mean he had lots of friends. He was friendly with just about everybody you could imagine. There was no reason to imagine that he was someone who was capable of evil.”

You can see more highlights from Ghislaine’s jailhouse interview (below):

That murder claim, tho. Jeez!

Is Ghislaine just finally saying what we’ve all been thinking about Epstein’s reported “suicide,” or what?

Denial of responsibility! Theinspi is an automatic aggregator around the global media. All the content are available free on Internet. We have just arranged it in one platform for educational purpose only. In each content, the hyperlink to the primary source is specified. All trademarks belong to their rightful owners, all materials to their authors. If you are the owner of the content and do not want us to publish your materials on our website, please contact us by email: [email protected] The content will be deleted within 24 hours.
Share. Facebook Twitter Pinterest LinkedIn Reddit Email
Previous Article‘Zorro’ Producer Secuoya Studios Unveils 2023 Production Slate (EXCLUSIVE)
Next Article Roger Deakins on Receiving His 16th Oscar Nomination for ‘Empire of Light’: ‘I’m Glad to Be Representing the Movie’