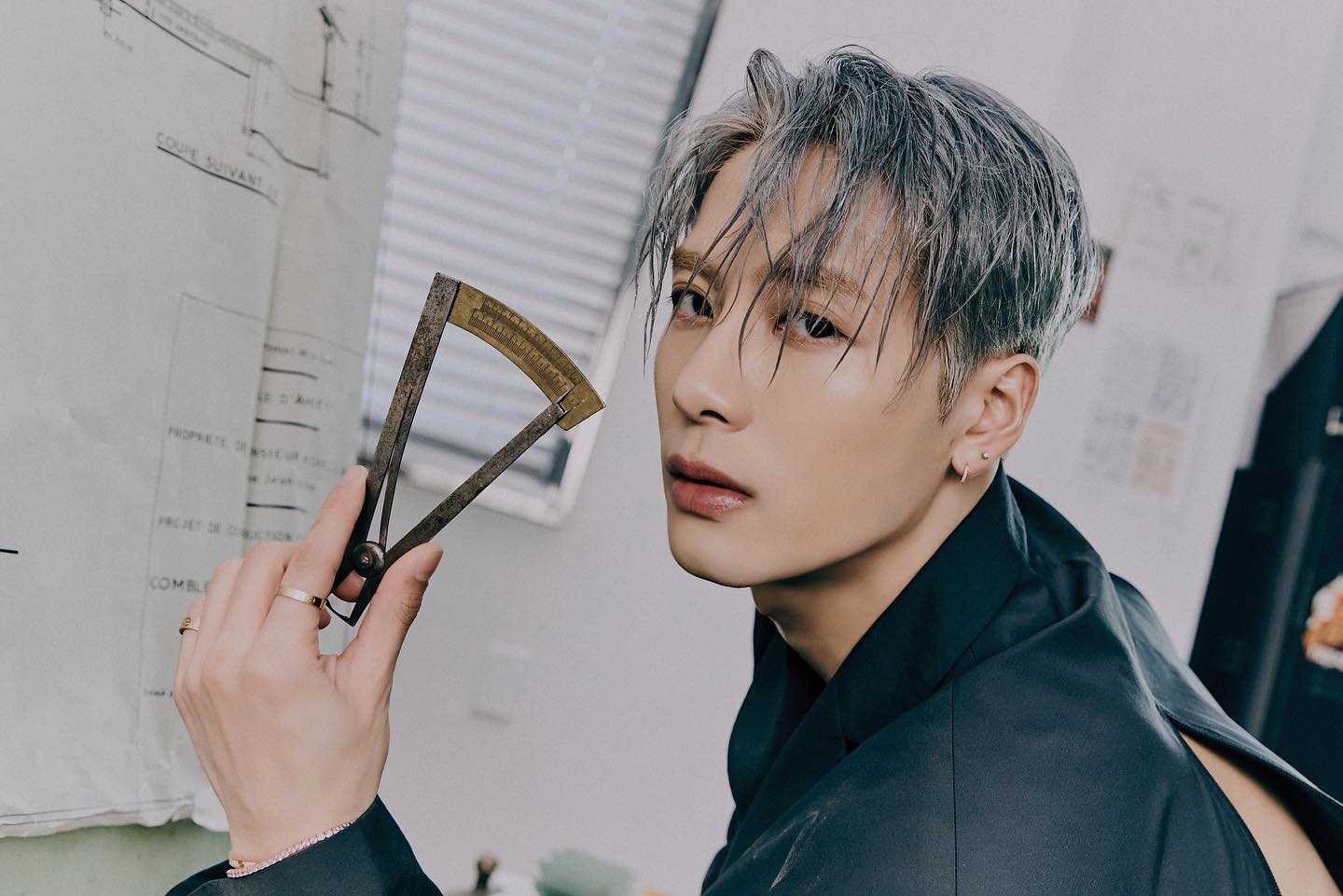 Jackson Wang’s speech during his MAGIC MAN Tour in London drew mixed reactions online, due to its “controversial” nature.

Here’s why the speech became a hot topic.

Jackson Wang Gives Out Speech In Concert Regarding ‘Propaganda’

With his MAGIC MAN World Tour ongoing, Jackson has received love from fans all over the world with his performances, music, and charisma. The idol also went viral for taking fanservice into new heights, bringing up fans with him on stage.

However, Jackson also went all-out not just in his performances, but also on his speech in the London concert. Jackson expressed his sentiments over the media propaganda that describes China negatively. The singer stated that his home country is a good place, where fans worldwide are all welcome to visit.

Jackson also expressed that despite being an artist, fans must be more careful around him.

The rest of his 8-minute speech focused on “finding your own standard” and not conforming to anyone else since life is short. 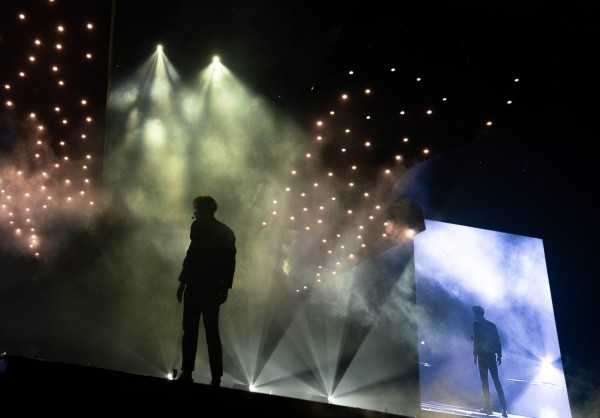 Jackson also emphasized that as an artist, there are countless times he found hype to be useless, since it’s a performer’s job to simply entertain fans.

“I want to introduce you to the London people. I love you so much. I care about you. This is Jackson Wang from China. I don’t give a f**k about everything else. This is my home. This is my home country.”

“Listen, listen, there is so much f**king media talking about bulls**t. It’s not like China. Media, f**king media, propaganda bulls**t. If you travel to China one time, you’ll feel like, ‘Damn, this is a dope place.’ I guarantee.”

“I’m sick of a lot of times when they hype up celebrities too much. Yo, what do we do? We sing, we dance, we do music, that’s it.”

“Because I feel like five, ten years, I could disappear. I don’t give a f**k, but at least when I have this time today in London, I want you guys to be be entertained.”

Jackson’s speech went viral online, dividing netizens. While the speech’s context was about acceptance and his struggles as a Chinese artist, netizens were angered with Jackson due to setting aside details of China locking up innocent Uyghur Muslims in concentration camps.

Netizens expressed outrage over fans who were still supporting Jackson, despite his “controversial” speech. They also claimed that there was no need for Jackson to be political in his own concert.

there was no reason for jackson to bring up such a political topic at a concert and the way his fanbase is supporting him still is crazy. do you guys not sympathize for the ughyur muslims at all?

Meanwhile, fans jumped to the singer’s defense. They explained that Jackson would never do anything to hurt his Muslim fans. His fans, Jackies, elaborated that Jackson’s speech was entirely positive, in which the artist had inspired fans to pursue their own dreams. 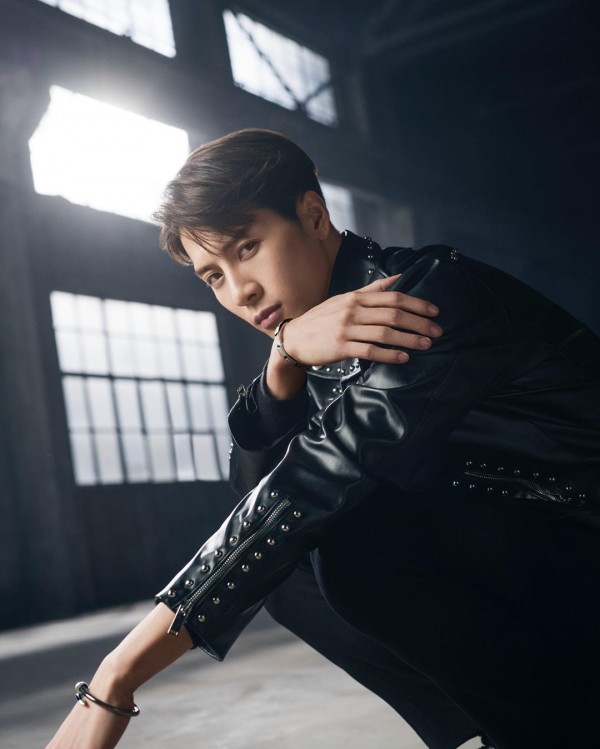 They also brought up that ever since COVID-19 pandemic started, the Asian community’s image has been portrayed negatively, causing unnecessary hate within masses.

With this issue, fans stated that Jackson’s goal is to be a bridge between East and West, uniting everyone with his music.

During the pandemic, there have been an increase in Asian hate crimes in both the UK and the US. Which makes sense as to why Jackson felt compelled to make this speech during his concert in London. +

(Some hate crimes are stated in this BBC video)https://t.co/Fub3Xp0cd4

I understand when it comes to ‘Islamophobia’ or ‘islamophobic’ our fellow Muslims are sensitive. But please, Jackson Wang never mention any topic that would hurt his Muslims fans. But please read this 👇🏻 #JacksonWang #WeLoveYouJackson #ProtectJacksonWang pic.twitter.com/2WQgIVagTE

What do you think of the issue? Tell us in the comments below!

IN OTHER NEWS: GOT7 Jackson Reveals HUGE Issue He Has When in Korea – What Is It?

NewJeans to Replace BTS? Here’s How ARMYs Are Reacting to Reports