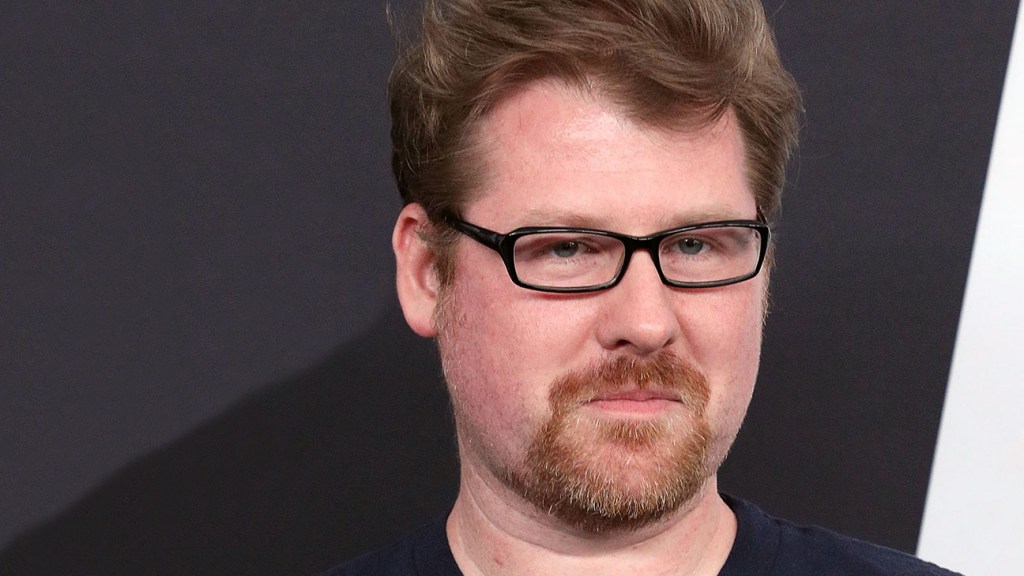 Justin Roiland has resigned from the video game developer he co-founded, Squanch Games, as he faces felony domestic abuse charges.

On Tuesday the High on Life developer announced that Roiland had tendered his resignation as CEO on Jan. 16, four days after a story in NBC News revealed the creator was facing one count of domestic battery with corporal injury and one count of false imprisonment by menace, violence, fraud or deceit based on an alleged 2020 incident. (Roiland has pled not guilty.) Squanch Games’ announcement came hours after Adult Swim revealed it had cut ties with Roiland, a co-creator of the company’s hit series Rick and Morty.

“The passionate team at Squanch will keep developing games we know our fans will love while continuing to support and improve High on Life,” the company said in a statement.

Roiland started Squanch Games in 2016 with former Epic Games executive Tanya Watson (the company was then called Squanchtendo; the name was changed in 2017), later leading the developer as a sole CEO. The company — whose name refers to the planet “Squanch” on Rick and Morty — has released Accounting+, Dr. Splorchy Presents: Space Heroes and Trover Saves the Universe. Perhaps its biggest success came on Dec. 13, when the company released High on Life, a well-regarded first-person shooter that quickly becoming Xbox Game Pass’ biggest launch of 2022 and the largest third-party launch on the platform of all time.

Squanch Games currently has offices in both Burbank, California and Raleigh, North Carolina.

Roiland was also dropped from shows on Hulu, including Solar Opposites, the animated sitcom he co-created with Mike McMahan that launched in 2020, and this year’s debut Koala Man, on which he served as executive producer and voice talent. 20th TV ended its overall deal with him as well.

Roiland is due back in court on April 27th for a pre-trial hearing. His lawyer, T. Edward Welbourn, has said in a statement that “not only is Justin innocent but we also have every expectation that this matter is on course to be dismissed once the district attorney’s office has completed its methodical review of the evidence.”

Denial of responsibility! Theinspi is an automatic aggregator around the global media. All the content are available free on Internet. We have just arranged it in one platform for educational purpose only. In each content, the hyperlink to the primary source is specified. All trademarks belong to their rightful owners, all materials to their authors. If you are the owner of the content and do not want us to publish your materials on our website, please contact us by email: [email protected] The content will be deleted within 24 hours.
Share. Facebook Twitter Pinterest LinkedIn Reddit Email
Previous ArticleJustin Roiland Dropped From Hulu’s ‘Solar Opposites,’ ‘Koala Man’
Next Article Veteran Coaches SRD Prasad, Sanathoiba Sharma, Gurcharan Singh To Be Honoured With Padma Shri | Other Sports News