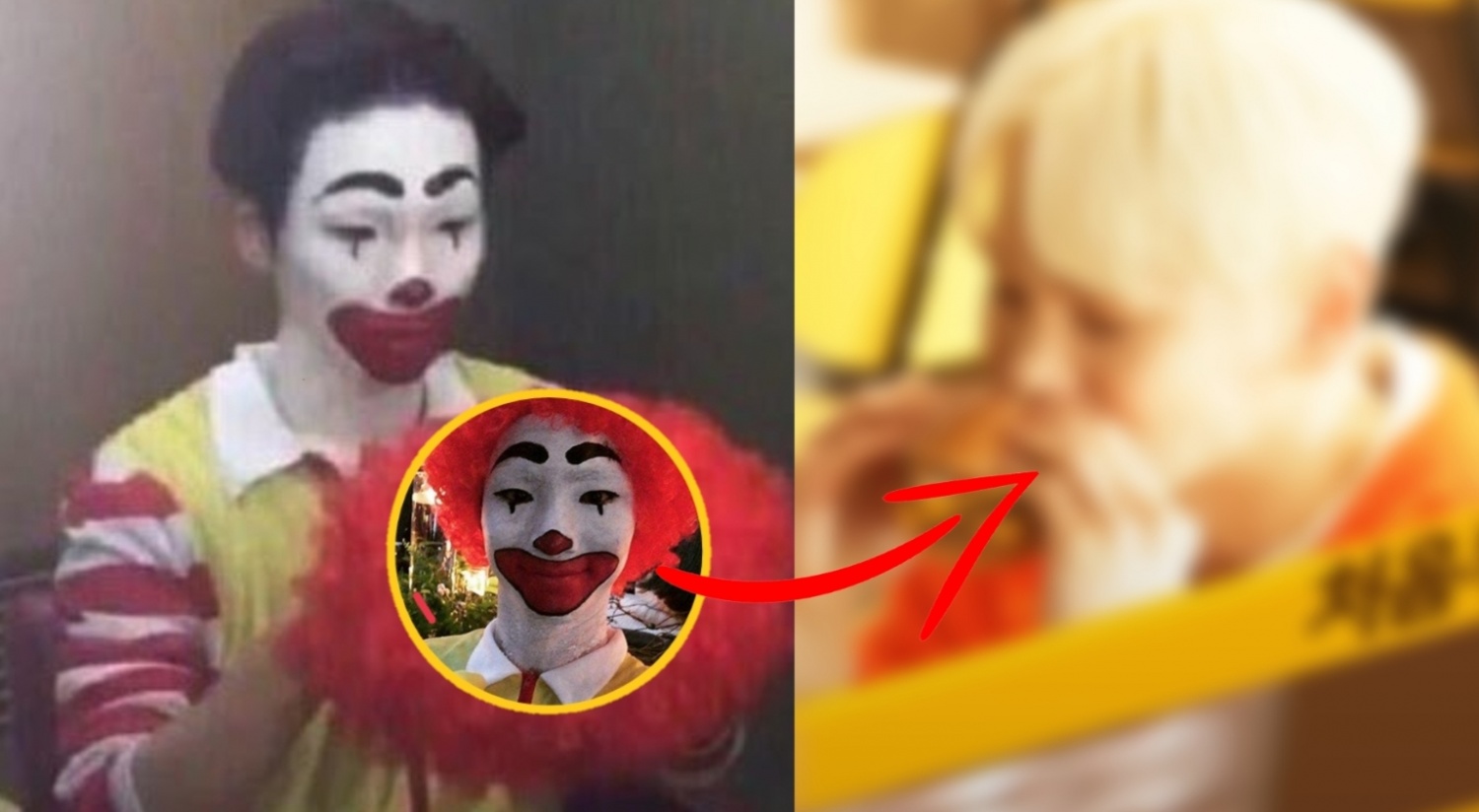 After years of becoming the unofficial face of McDonald’s, the idol behind the iconic meme was finally tapped as the fast food chain’s official CF model!

SHINee Key: Idol Behind Famous ‘Clown’ Meme, Origin, How It Spread Outside K-pop

Even if you’re not a K-pop fan, you probably came across the iconic “clown putting on a wig” photo on various social media platforms.

Often, this was used by netters for image macro, some kind of digital media featuring photos with text superimposed either on top or bottom of the image. This was popularly referred to as “macro memes,” later on. 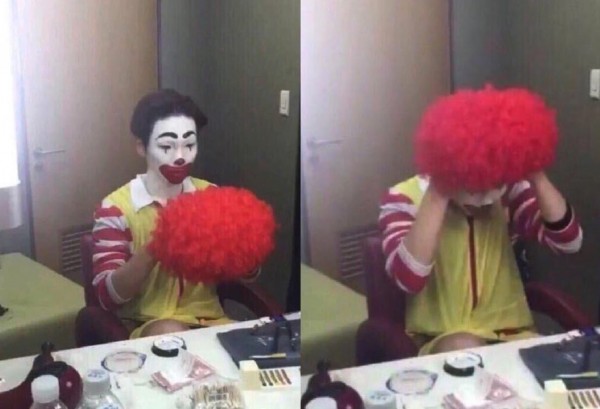 The aforementioned photo was then widely used to depict acts of “clowning” – or how people would prepare to do something serious only to be seen as funny or silly. Or, in some cases, if a person makes a fool out of himself or herself.

Although it was deemed famous among internet users around the world, a lot of people still don’t know that the man behind this meme is actually a popular and respectable K-pop idol, who is none other than SHINee Key! 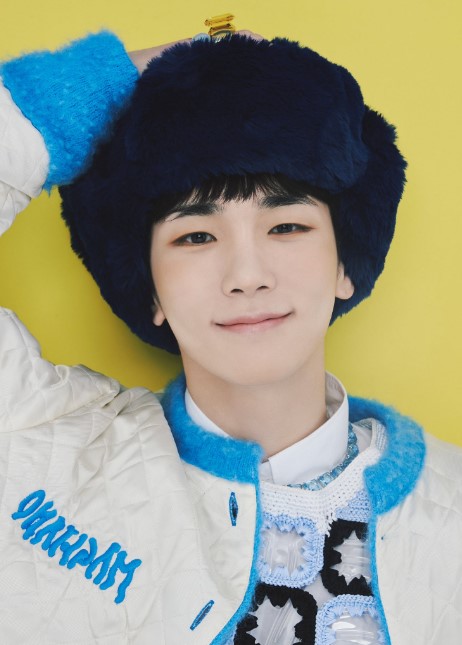 The 15-year idol, who debuted in 2008, unintentionally created this meme in 2015, when the quintet attended SM Entertainment’s annual Halloween party.

This initially became a viral meme among K-pop fans after a video spread online where he was seen fighting over a bucket of chicken with his co-member Onew, who cosplayed Colonel Sanders, the founder of KFC.

On the same day, he also posted a video of his transformation into a clown on his personal Instagram, the same clip where he was seen putting on a wig.

Two years after, it was only in 2017 when user @/youronlyace used screenshots from the IG video to create a macro meme, and the rest is history!

To date, this meme is still often used not only on Twitter but on other popular such as Reddit, and meme sites by web users – K-pop fans or not! 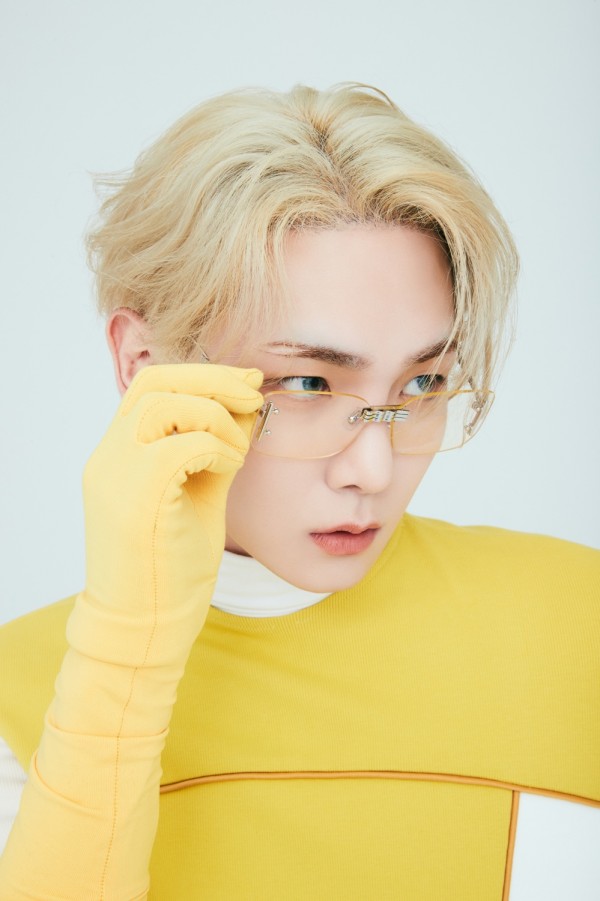 When the meme became a hot topic, McDonald’s Korea sent its appreciation to the idol by sending him food coupons.

To give back, SHINee Key donated all of it to a children’s charity.

Still, K-pop fans and netizens feel regretful that he wasn’t chosen as the fast food chain’s ambassador or even a model.

However, after six years, the dreams of fans, especially Shawols (fandom), finally came true after McDonald’s Korea unveiled its collaboration with Key for a new campaign ad! 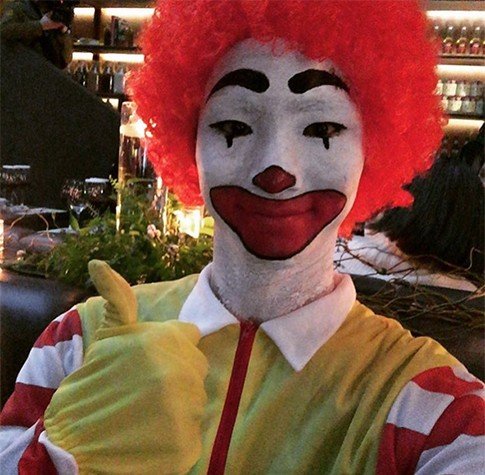 An event was also announced, drawing the attention of Korean fans.

Here’s how people are reacting:

from “a phenomenal costume in SM halloween party”
to becoming “an international clown meme”,
to finally becoming “real McDonald model” in 2023

this is the journey of SHINee Key as KeyDonald 😂😂😂🤡🍔

Congrats on getting another CF deal, Kibum! ♥️ pic.twitter.com/jn38pnMUpK

Wow from cosplaying Ronald McDonald for Halloween and become viral meme to free coupons to this, special project with the McD brand itself. Only SHINee Key! He slow harvests this but it worth the time 👍#KEY #키 @SHINee #SHINee pic.twitter.com/JslPi68jbe

Indeed, SHINee can literally bag brand and CF deals just by doing the most random stuff!

READ MORE: From BLACKPINK Lisa to SHINee Minho, Here Are Viral K-pop Memes That Had Us Laughing