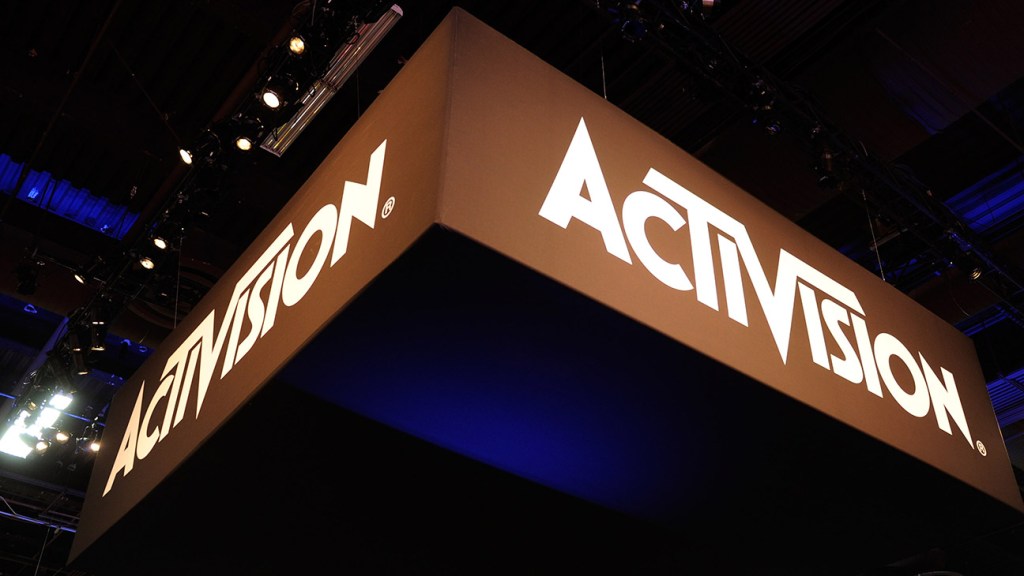 The latest unionization attempt at a subsidiary of video game giant Activision Blizzard has faltered, with organizers blaming a number of CEO-led meetings with diminishing support for the drive.

The Communications Workers of America, the labor group behind two previous successful union drives at the company, announced on Tuesday that the group was withdrawing its petition for a union election at the National Labor Relations Board. “Unfortunately, Proletariat CEO Seth Sivak chose to follow Activision Blizzard’s lead and responded to the workers’ desire to form a union with confrontational tactics,” the union said in a statement. “Like many founders, he took the workers’ concerns as a personal attack and held a series of meetings that demoralized and disempowered the group, making a free and fair election impossible.”

The union added, “We will continue to advocate alongside workers in the video game industry for better working conditions, higher standards and a union voice.”

The Hollywood Reporter has reached out to Proletariat and Activision Blizzard for comment.

It’s the first public defeat for CWA in its attempt to organize areas of Activision Blizzard, the video games holding company overseeing such titles as World of Warcraft and Call of Duty, which so far has organized workers at Blizzard Albany and Raven Software. With the Proletariat studio, CWA was seeking to form a “wall-to-wall” union — in other words, to include all staffers not in management in the bargaining unit. Previously, its unions at Activision Blizzard subsidiaries were composed of quality assurance (QA) workers.

In a statement, Proletariat software engineer Dustin Yost conveyed optimism that despite the withdrawal of the union petition, workers’ priorities could still be addressed. “While we are withdrawing our union election petition today, and truly hope that management will prioritize the concerns that led us to organize, I still believe that a union is the best way for workers in our industry to ensure our voices are being heard,” Yost said.

When the Proletariat organizing effort went public in December, CWA said that a “supermajority” of workers supported the effort. At the time, organizers said that the group was seeking to retain former company benefits following Activision Blizzard’s acquisition of the studio in the summer of 2022 and to enshrine diversity, equity and inclusion and career development policies as well as expectations around overtime and misconduct reporting in a contract.

Activision Blizzard acquired Boston-based Proletariat in the summer of 2022 with the express purpose of adding developer resources to World of Warcraft.

Denial of responsibility! Theinspi is an automatic aggregator around the global media. All the content are available free on Internet. We have just arranged it in one platform for educational purpose only. In each content, the hyperlink to the primary source is specified. All trademarks belong to their rightful owners, all materials to their authors. If you are the owner of the content and do not want us to publish your materials on our website, please contact us by email: [email protected] The content will be deleted within 24 hours.
Share. Facebook Twitter Pinterest LinkedIn Reddit Email
Previous ArticleUS police surround home after three people shot dead
Next Article Hottest Celebrity Pics This Week Of Jan. 23 – 29: Julia Louis-Dreyfus & More