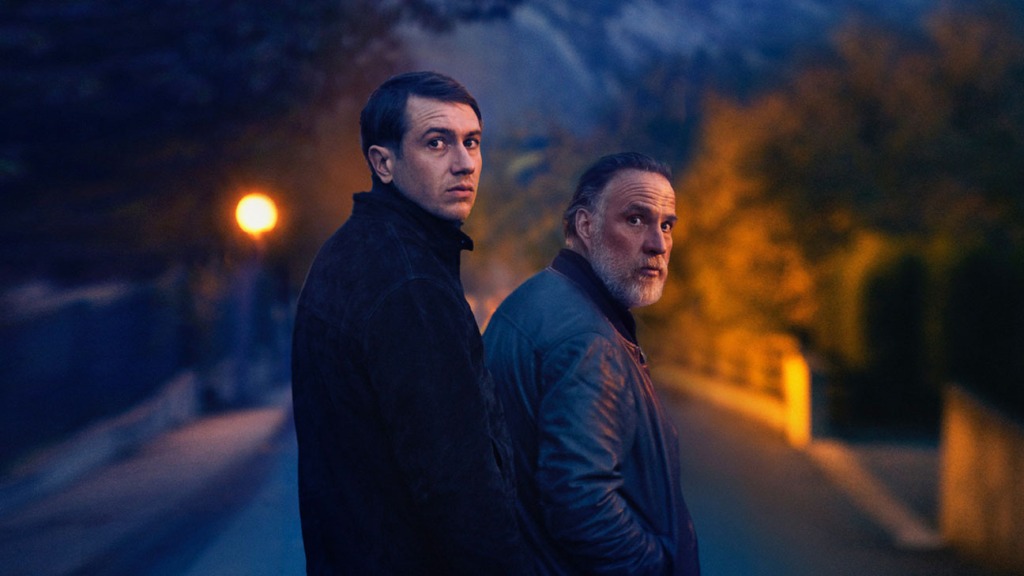 Louis Garrel’s heist comedy The Innocent and the Dominik Moll-directed procedural The Night of the 12th are the films to beat at this year’s César Awards, France’s top film prize.

The Innocent, in which Garrel co-stars, alongside Tár actress Noemie Merlant and Roschdy Zem, picked up 11 César nominations, including for best film and best director.

Moll’s The Night of the 12th, which, like The Innocent, premiered in Cannes last year, scored 10 César noms, including for best film.

Cédric Klapisch’s Rise, about a ballet dancer (Marion Barbeau) who, after an injury, seeks a new future in contemporary dance, picked up 9 César nominations, as did Albert Serra’s Pacification, a thriller featuring Benoît Magimel as a morally-challenged Haut-Commissaire on an island in French Polynesia.

Garrel is up for the best actor César for his performance in The Innocent, alongside Jean Dujardin for November, Magimel for Pacification, Vincent Macaigne for Emmanuel Mouret’s Diary of a Fleeting Affair, and Denis Ménochet for his Rainer Werner Fassbinder-inspired performance in François Ozon’s Peter von Kant. Best actress nominees include Laure Calamy for Full Time, Juliette Binoche for her starring turn in Emmanuel Carrère’s Between Two Worlds, Virginie Efira for Alice Winocour’s Paris Memories, and Adèle Exarchopoulos for Zero Fucks Given from directors Julie Lecoustre and Emmanuel Marre.

This year’s nominees were announced online Wednesday. The 48th César Awards will be held in Paris on Feb. 24. U.S. director David Fincher will receive a lifetime achievement honor at this year’s ceremony.

The French César Academy recently voted to not allow anyone who has been indicted or sentenced for acts of sexual or sexist violence to attend this year’s event, though they can still be nominated and win a César. The move came after Forever Young actor Sofiane Bennacer made the initial César shortlist in the best newcomer category. He was later dropped after it emerged he had been indicted on multiple charges of rape and violence.

Denial of responsibility! Theinspi is an automatic aggregator around the global media. All the content are available free on Internet. We have just arranged it in one platform for educational purpose only. In each content, the hyperlink to the primary source is specified. All trademarks belong to their rightful owners, all materials to their authors. If you are the owner of the content and do not want us to publish your materials on our website, please contact us by email: [email protected] The content will be deleted within 24 hours.
Share. Facebook Twitter Pinterest LinkedIn Reddit Email
Previous ArticleAdani Group, India’s Biggest Corporation, Accused by Hindenburg Research of ‘Largest Con’ in History
Next Article “I Am 36, He Is 42 And We Are Still Playing”: Sania Mirza On Reaching Australian Open Mixed Doubles Final With Rohan Bopanna | Tennis News