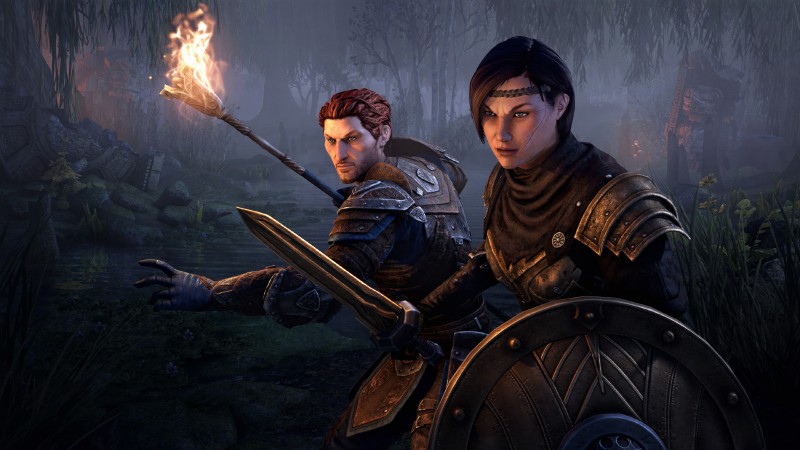 A supermajority of quality assurance workers at ZeniMax Studios, which is comprised of several studios like id Software, Arkane, and Bethesda, have voted to join the ZeniMax Workers United/Communication Workers of Amerca union.

Roughly 300 QA workers at ZeniMax voted to indicate they wish to join this union, equating to a supermajority vote, and Microsoft has opted to recognize it. This lines up with what Microsoft said last month, where it announced that if these workers vote to unionize, it would voluntarily recognize the union. ZeniMax is the first studio in Microsoft’s umbrella of teams to unionize and it’s also now the largest group of unionized QA testers at any US-based studio.

“Before us is an opportunity to make big changes and bring equity to the video game industry,” senior QA audio tester Victoria Banos writes in a CWA press release. “We want to put an end to sudden periods of crunch, unfair pay, and lack of growth opportunities within the company. Our union will push for truly competitive pay, better communication between management and workers, a clear path for those that want to progress their career, and more.”

CWA writes that QA workers across various ZeniMax teams “have been organizing for months to positively transform ZeniMax for the benefit of workers, the company, and the players who enjoy the studios’ games.” These workers began signing union authorization cards (you can either sign one of these and turn it in or vote through an online portal) in November, and the official voting process began December 2 and closed on December 31.

In accordance with published labor principles, Microsoft has remained neutral throughout the process, according to CWA, allowing workers to make their own decisions about unionizing.

“Microsoft has lived up to its commitment to its workers and let them decide for themselves whether they want a union,” CWA president Chris Shelton writes in the press release. “Other video game and tech giants have made a conscious choice to attack, undermine, and demoralize their own employees when they join together to form a union. Microsoft is charting a different course which will strengthen its corporate culture and ability to serve its customers and should serve as a model for the industry and as a blueprint for regulators.”

Senior QA tester at ZeniMax, Dylan Burton, writes it’s difficult to express in words how much this unionization win matters.

“We know this is not the end of our hard work, but reaching this milestone gives us faith that when workers stand together, we can accomplish anything we set our minds to,” Burton writes.

ZeniMax Workers United joins other companies like Activision and Apple who have organized through CWA.

Denial of responsibility! Theinspi is an automatic aggregator around the global media. All the content are available free on Internet. We have just arranged it in one platform for educational purpose only. In each content, the hyperlink to the primary source is specified. All trademarks belong to their rightful owners, all materials to their authors. If you are the owner of the content and do not want us to publish your materials on our website, please contact us by email: [email protected] The content will be deleted within 24 hours.
Share. Facebook Twitter Pinterest LinkedIn Reddit Email
Previous ArticleANN’s Most Read News and Interest Articles of 2022
Next Article D&D’s Wizards Of The Coast Reportedly Cancels Five Unannounced Games