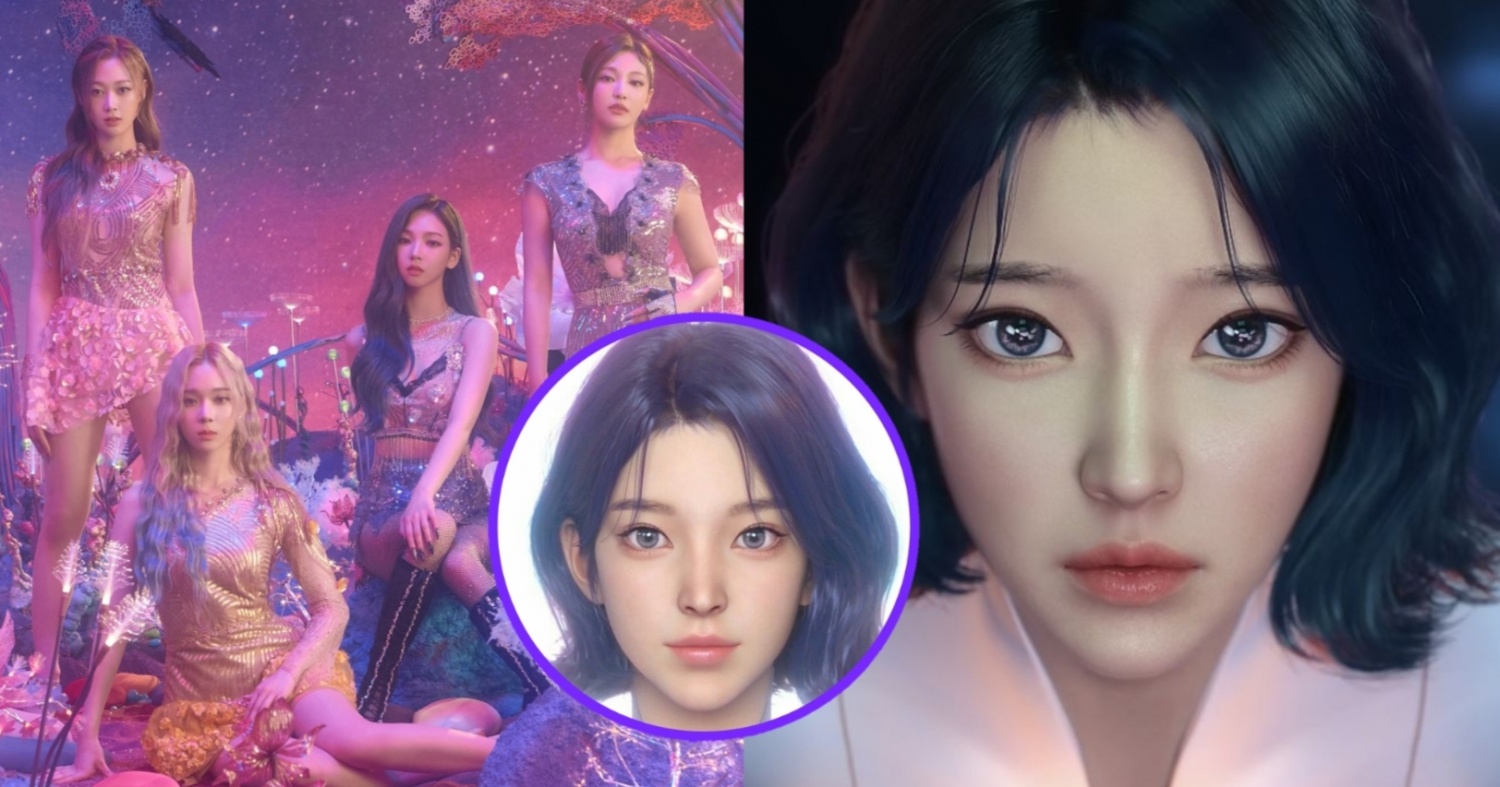 SM Entertainment CEO confirmed the debut of its first-ever virtual artist, naevis! Based on reports, she is set to be launched on THIS date, and will also collaborate with aespa!

Read to know what we know so far.

On March 25, SM Entertainment, one of the largest and most innovative K-pop agencies, confirmed Naevis’ introduction in the music industry!

As a brief background, naevis initially rose as a popular character from aespa’s worldview and was also introduced multiple times in their songs.

According to the members, the role of the virtual human is like an “assistant” who connects the quartet’s avatar (ae-aespa) from KWANGYA to the real world.

Naevis became even more known following the release of aespa’s hit, “Savage,” and was mentioned through the lyrics:

“I know your sacrifices, oh (My naevis, we love you.)” 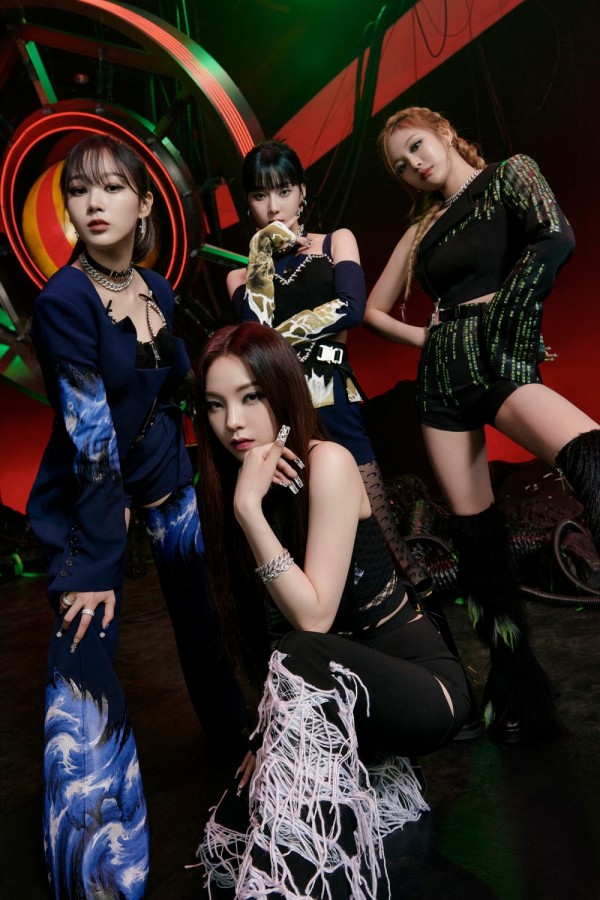 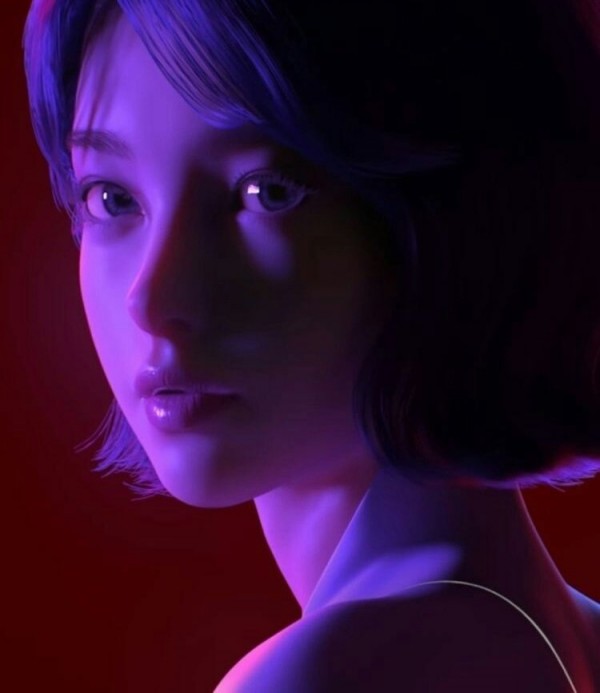 In an interview then, SM Entertainment’s current CEO Lee Sung Soo said that they were developing naevis as a virtual idol with the aim of debuting in March 2023.

“We plan to introduce naevis, who has only appeared in computer graphics (CG) pictures in aespa music videos, as an AI artist. She will be an artist that uses all related technologies to have natural movements, newly created voices and real-time communication.”

The CEO added that they will introduce naevis’ unique voice and music by analyzing the voices of 12 voice professionals. 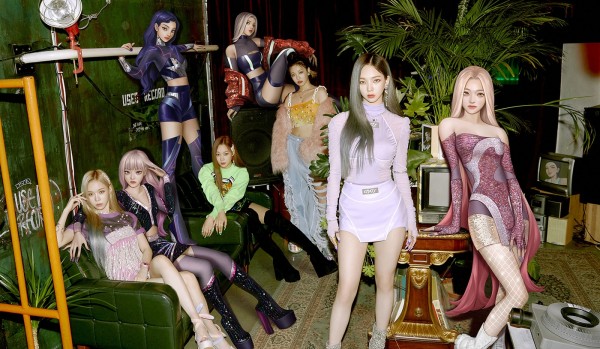 In addition to this, the soon-to-debut virtual artist is expected to debut in March, by making a special appearance on aespa’s huge stage in Texas.

“South by Southwest (SXSW), a global cultural festival held in Texas in March, will be her debut stage.”

In particular, ahead of this news, aespa reported on the 17th their first VR Concert @ KWANGYA during the festival. The stage will be an 8K ultra-high-definition performance that visitors can enjoy when wearing virtual reality (VR) equipment. 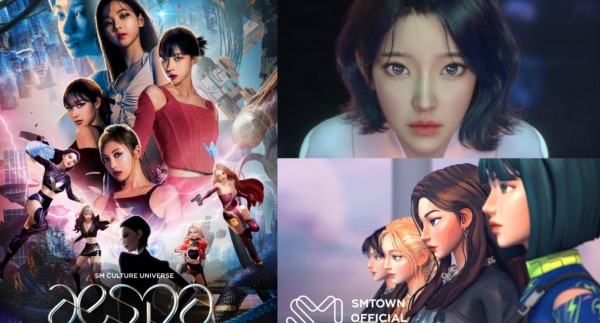 Through this, audiences can enjoy aespa members singing and dancing in front of their eyes, and there is a possibility that naevis, which is implemented with AI (Artificial Intelligence) will appear in related content.

The development of virtual humans using AI is also the first attempt made in the Metaverse Worldview (SMCU) that SM has built. CEO Lee added:

“It was difficult to see the previous AI artist as a true virtual human being, such as unnatural movement or real human acting behind CG. In order for the audience to accept virtual human beings as real people, storytelling and music must be supported.” 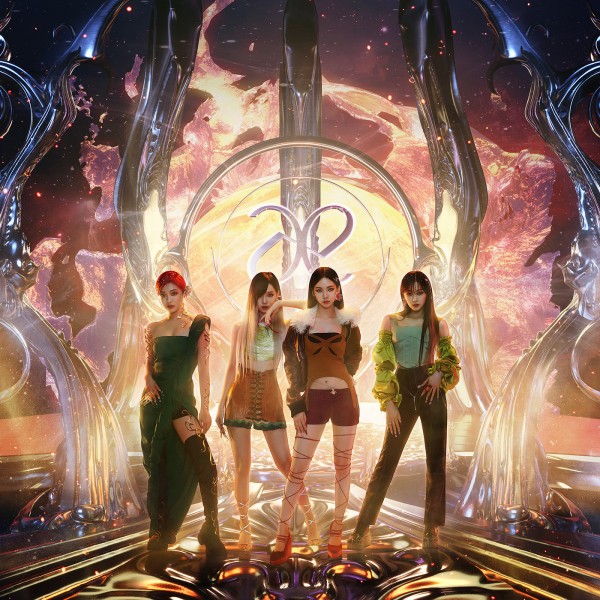 Thus, it is expected that naevis’s background story, which started through aespa’s worldview, will be revealed more once she was formally introduced two months from now.