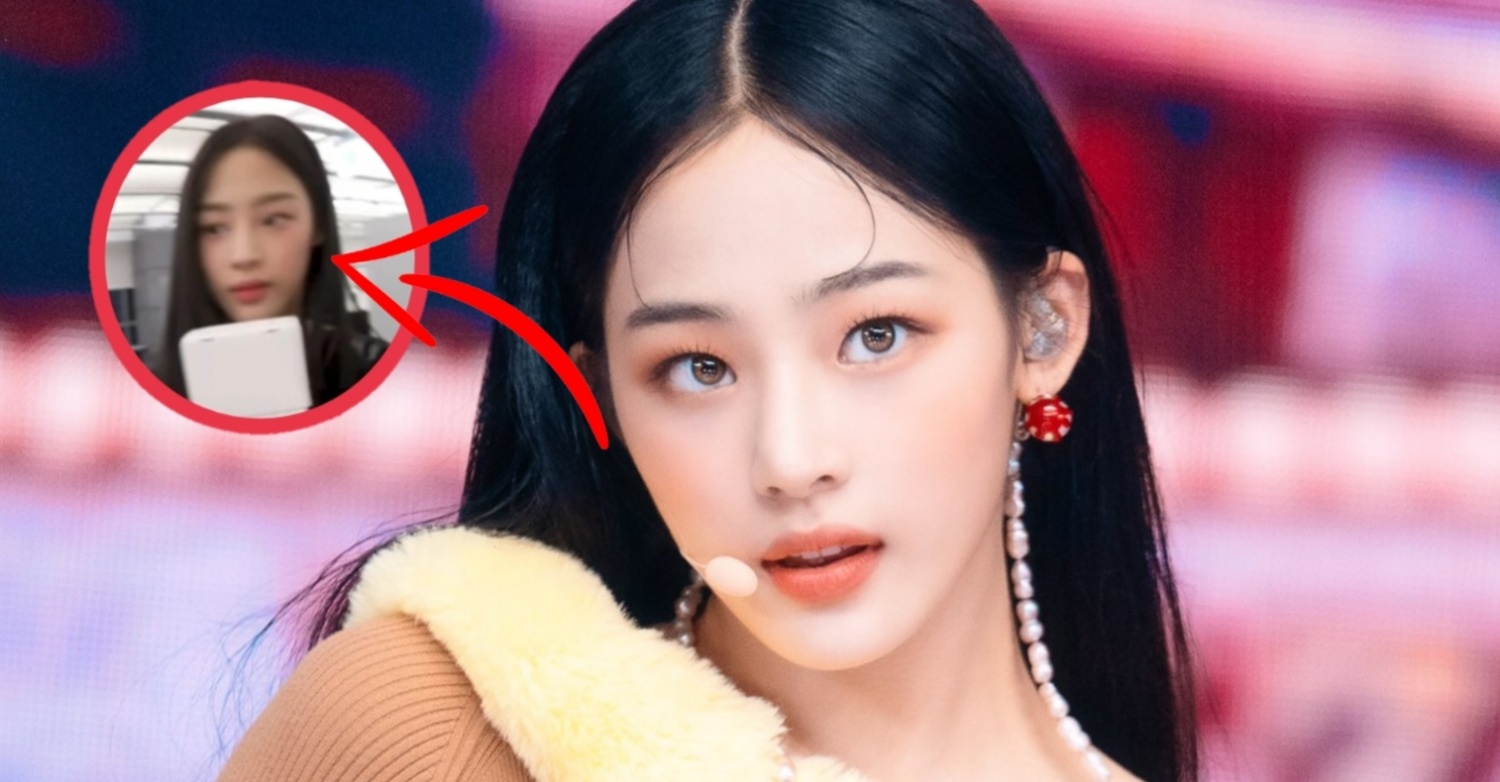 In an unreleased clip from a web show, NewJeans Minji attracted attention for her personality behind the main camera after doing THIS.

Minji’s warm and mature personality was revealed after the member did THIS with her co-NewJeans as soon as she got prize money.

In particular, the idol’s gestures were seen in undisclosed clips of NewJeans released on the KBS web entertainment, “Idol’s Physical Race” YouTube channel.

In context, on January 12, the quintet participated as special guests in Episode 5 of the broadcast.

Hosted by well-known fitness influencer Jigi, the members compete against each other in physical games or activities. The winner will then receive 1 million KRW (about $690).

Although all of the members initially showed respective strong physiques doing the challenges, Minji dominated and won first place.

“I’ll have to think about where to spend it, but I think I will do something fun with the members.”

In an unreleased video then, Minji was seen flexing what she prepared with the prize money she won. Instead of using it for herself, Minji warmed the hearts of viewers when she revealed that she personally ordered custom-made rabbit madeleine and put self-made stickers in the box for their agency’s staff. 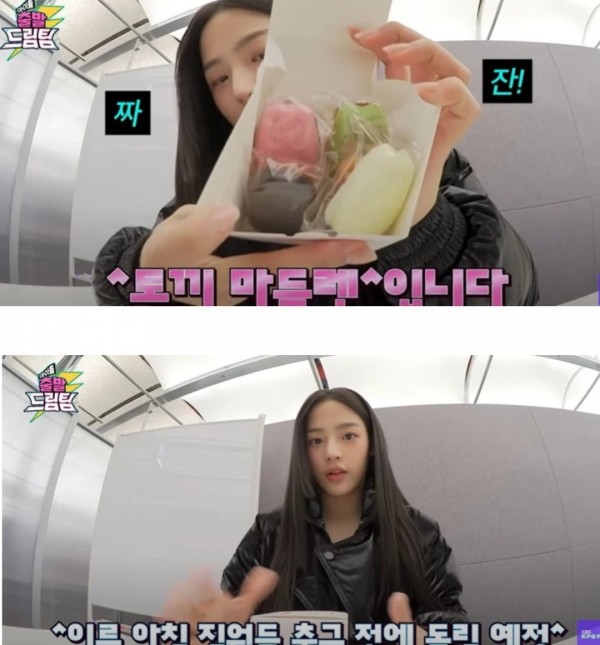 “I seriously think about how to spend 1 million KRW, but since it was my first time winning prize money, I prefer to share it with many people.

“I prepared it secretly, so I’m going to get Danielle’s help and give it to the employees as a surprise before they go to work.”

The video then showed Minji and Danielle leaving the gift boxes at the desk of every employee in different departments, making sure no one will be left out. 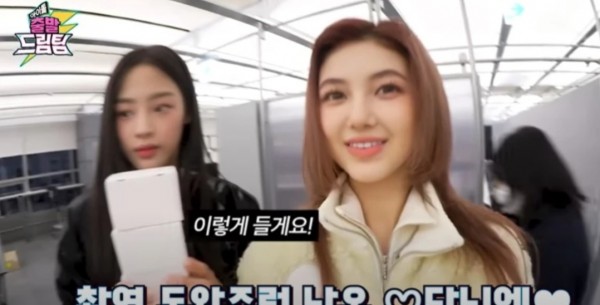 On top of her striking visuals reminiscent of a “Nation’s First Love,” the “Hype Boy” singer also has a good personality.

A lot of netizens lauded her maturity and warm heart, saying: 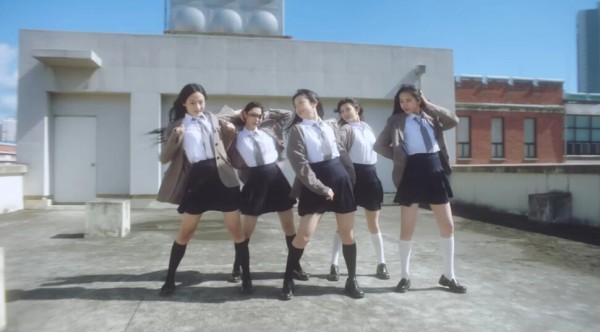 Meanwhile, NewJeans recently made a comeback with their single album, “OMG.”

On January 6, the quintet appeared in a promotional video to support the planning and development of Hallyu-linked collaboration content in the Korean paper field organized by the Ministry of Culture, Sports and Tourism and the Korea Craft and Design Foundation.