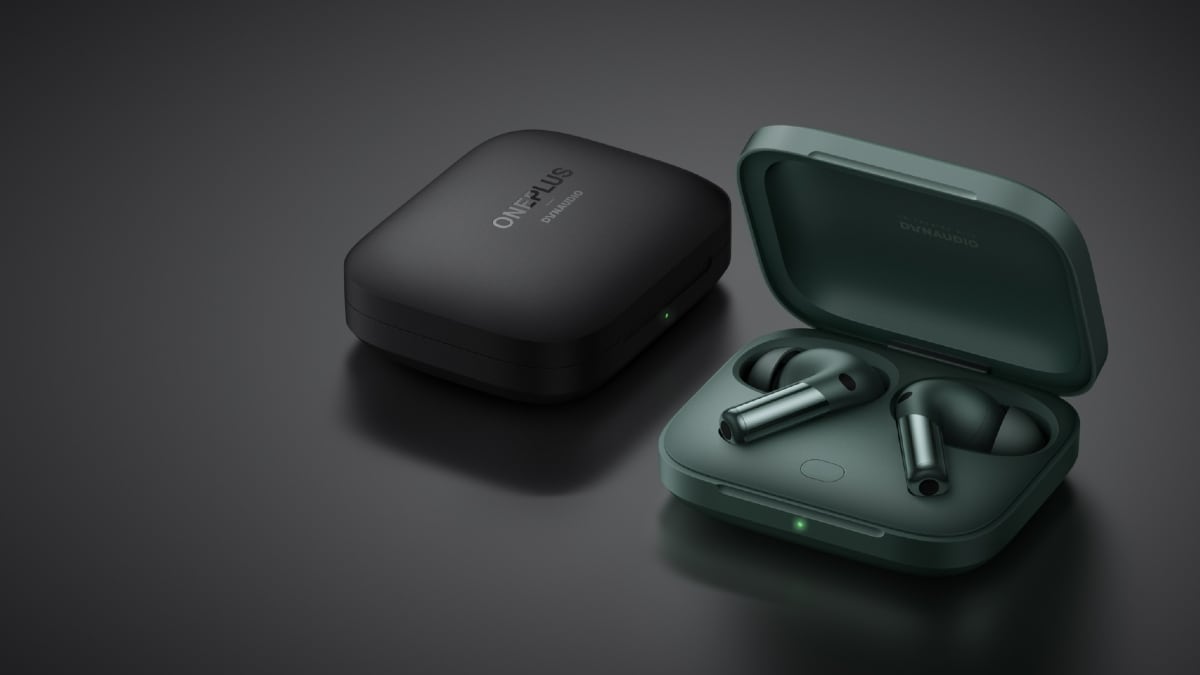 OnePlus Buds Pro 2, the company’s latest truly wireless (TWS) earbuds, will be the first wireless earphones equipped with Google’s Spatial Audio technology developed for Android 13, according to the company. The TWS earbuds will also support Android’s Fast Pair feature, allowing users to quickly connect to nearby Android devices with just one tap. The TWS earbuds from OnePlus will be launched globally at a OnePlus Cloud 11 event on February 7 alongside the OnePlus 11 and other devices from the company.

The Shenzhen-based smartphone and consumer electronics manufacturer on Tuesday revealed that the OnePlus Buds Pro 2 would be launched in global markets featuring Google’s Spatial Audio technology for Android 13 via a press release. OnePlus claims that the OnePlus Buds Pro 2, which are set to launch as the successor to the first-generation OnePlus Buds Pro on February 7 in global markets, including India, through a OnePlus Cloud 11 Event, is the first-ever TWS earbuds to feature Google’s multi-dimensional audio ttechnology developed for devices running on Android 13.

According to the company, the OnePlus Buds Pro 2 utilises OnePlus’ spatial rendering algorithm and an inertial measurement unit (IMU) sensor to provide stability and added compatibility with third-party apps. The company claims to have developed a unique stereo up-mixing algorithm that allows for multi-dimensional sound from third-party audio and video apps.

To recall, the OnePlus Buds Pro 2 were launched in China on January 4 featuring equipped with an 11mm woofer and 6mm tweeter MelodyBoost dual driver setup that is co-created with Dynaudio. The latest TWS from OnePlus launched in China with three equaliser options that are co-tuned by Dynaudio — Bold, Serenade, and Bass. The TWS earbuds are claimed to provide up to 39 hours of battery life through a 520mAh battery that takes about an hour to get fully charged and also supports Qi wireless charging.

The earbuds offer Bluetooth 5.3 connectivity with support for LHDC, AAC, SBC, and LC3 audio codecs and feature automatic noise cancellation (ANC) that reduces external noise by up to 48dB. For audio input, the device features three microphones that are also equipped with AI-enabled noise-reduction. The TWS earbuds have an IP55 rating for dust and water resistance.

However, it is important to note that OnePlus has not confirmed whether the OnePlus Buds Pro 2 will launch globally with the same specifications as the one launched in China. Users will likely have to wait until the launch event to learn about the pricing of the TWS earbuds in India and other global markets outside of China.

Denial of responsibility! Theinspi is an automatic aggregator around the global media. All the content are available free on Internet. We have just arranged it in one platform for educational purpose only. In each content, the hyperlink to the primary source is specified. All trademarks belong to their rightful owners, all materials to their authors. If you are the owner of the content and do not want us to publish your materials on our website, please contact us by email: [email protected] The content will be deleted within 24 hours.
oneplus oneplus buds pro 2 spatial audio google android 13 specifications features oneplus buds pro 2 spatial audio
Share. Facebook Twitter Pinterest LinkedIn Reddit Email
Previous ArticleTokyopop Appoints Marc Visnick as COO, Publisher
Next Article ‘Avatar: The Way of Water,’ ‘M3gan’ Continue U.K. Box Office Reign

ChatGPT vs Bard: All the things We Know About Google’s AI Chatbot