Redfall Release Date Confirmed For May 2, As Lots Of New Gameplay Footage Debuts 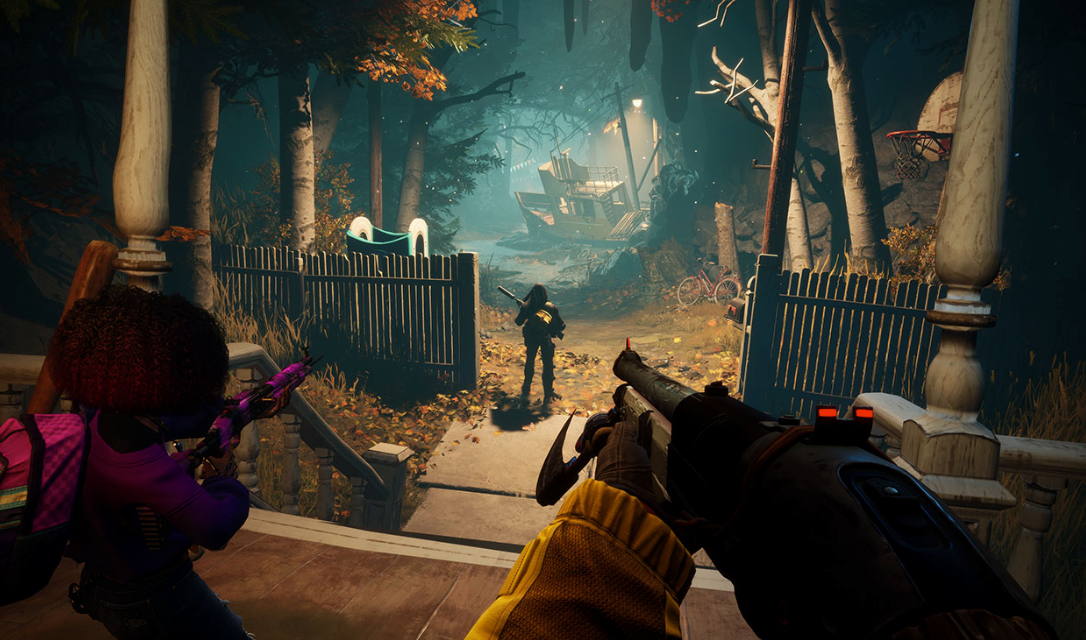 Redfall will launch on May 2, 2023, which is the date that leaked a while ago. Redfall was originally set for release in 2022 before it got pushed to 2023 alongside Starfield.

As for the new gameplay footage, Arkane treated fans to a new look at the island of Redfall, Massachusetts, the fictional setting for the game. The new gameplay video showed off the fire station, which is a safe haven where players can take on new quests.

One of the quests has players trekking to a lighthouse and fighting off vampires on the way there. A vampire type on display in the video was the Shroud, a menacing creature that looks challenging to take down. Taking down vampires angers the vampire gods, who then summon a different type of vampire to hunt players down.

Also on display in the Redfall gameplay video was how players can approach combat scenarios in a multitude of ways, which should feel familiar to fans of Arkane’s previous games.

Arkane also discussed some of the weapons players can find and use in Redfall, including traditional military-style weapons and fantastical weapons. This being a vampire game, players can also find stakes in the world to attach to their weapons to put down the vampires.

Redfall is the “biggest, most ambitious” game the studio has ever created, the team said.

Denial of responsibility! Theinspi is an automatic aggregator around the global media. All the content are available free on Internet. We have just arranged it in one platform for educational purpose only. In each content, the hyperlink to the primary source is specified. All trademarks belong to their rightful owners, all materials to their authors. If you are the owner of the content and do not want us to publish your materials on our website, please contact us by email: [email protected] The content will be deleted within 24 hours.
Share. Facebook Twitter Pinterest LinkedIn Reddit Email
Previous ArticleWhere to Watch the 2023 Oscar Nominees Online
Next Article PS5 DualSense Edge Review – Go Pro