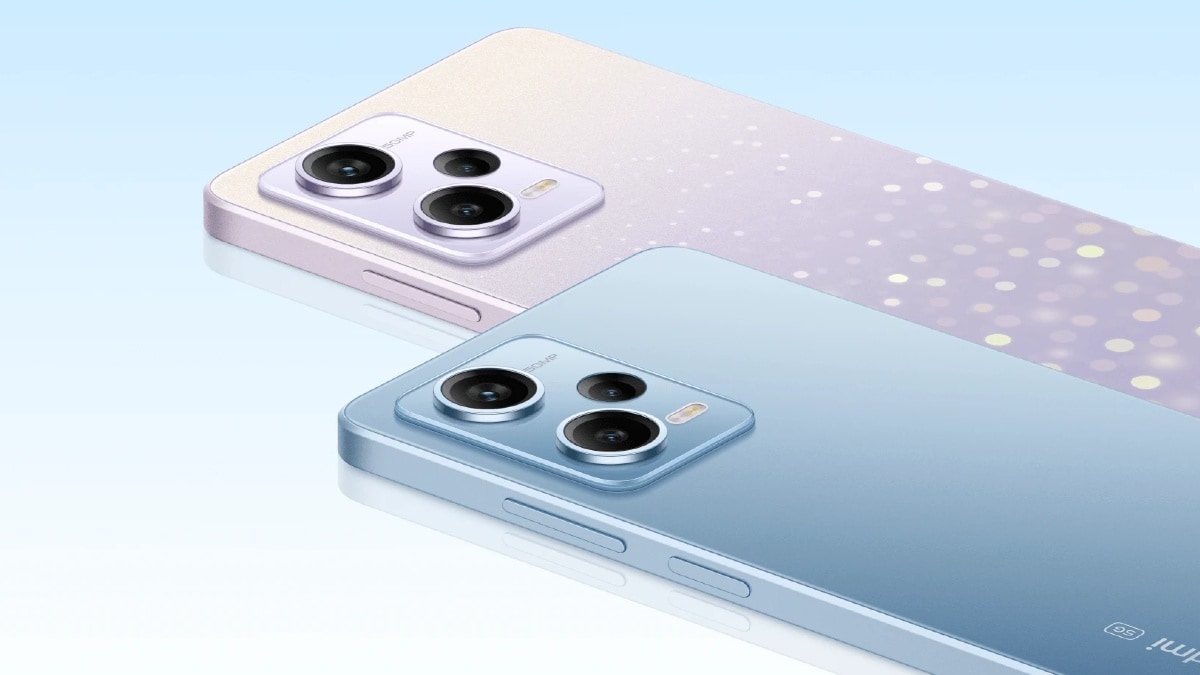 Redmi Note 12 4G has reportedly been spotted on the IMEI website. According to previous reports, the handset could launch as a rebranded version of the Redmi Note 10 Pro. Xiaomi, the Chinese smartphone manufacturer, may launch Redmi Note 12 4G globally, as well as in India, soon. Redmi Note 12 Pro 4G launch was also hinted at earlier, as the phone appeared on Thailand’s National Broadcasting and Telecommunications Commission (NBTC) website with the same model number as that of the Redmi Note 11 Pro (2023).

According to a Xiaomiui report (via), the Redmi Note 12 4G model was spotted on the IMEI database. It is tipped to be an affordable smartphone in the Redmi Note lineup. It was reportedly spotted under the codename “Tapas,” a term unique to its Indian variant.

“We detected 3 models in the IMEI Database. There will be 2 versions of the Redmi Note 12 4G. Model numbers 23021RAAEG and 23028RA60L are for the global and Indian markets. These versions will not have NFC. Its codename is “tapas“. When we examine the name Tapas, it turns out that it is a term unique to India. This confirms that the non-NFC version will have the codename “tapas,”” the Xiaomiui report states.

The report also adds that model number 23021RAA2Y is only available in the Global market. This variant, reportedly codenamed “Topaz,” will include NFC feature. The Redmi Note 12 4G will come with MIUI 14, which is based on Android 13. According to the report, the phone will come with at least 4GB of RAM and 64GB of internal storage. The top-tier storage option will likely include 8GB of RAM and 128GB of storage.

Redmi Note 12 Pro 4G also appeared on the NBTC website in December 2022 with the same model number as that of the Redmi Note 11 Pro (2023). The launch details of Redmi Note 12 4G have not yet been officially confirmed.

Denial of responsibility! Theinspi is an automatic aggregator around the global media. All the content are available free on Internet. We have just arranged it in one platform for educational purpose only. In each content, the hyperlink to the primary source is specified. All trademarks belong to their rightful owners, all materials to their authors. If you are the owner of the content and do not want us to publish your materials on our website, please contact us by email: [email protected] The content will be deleted within 24 hours.
redmi redmi note 12 4g india global launch imei database report redmi note 12 4g xiaomi
Share. Facebook Twitter Pinterest LinkedIn Reddit Email
Previous ArticleWhy Meta’s Oversight Board Wants a More Inclusive Adult Nudity Policy
Next Article Samsung Galaxy S23 Series Specifications, Pricing Leaked Ahead of Launch