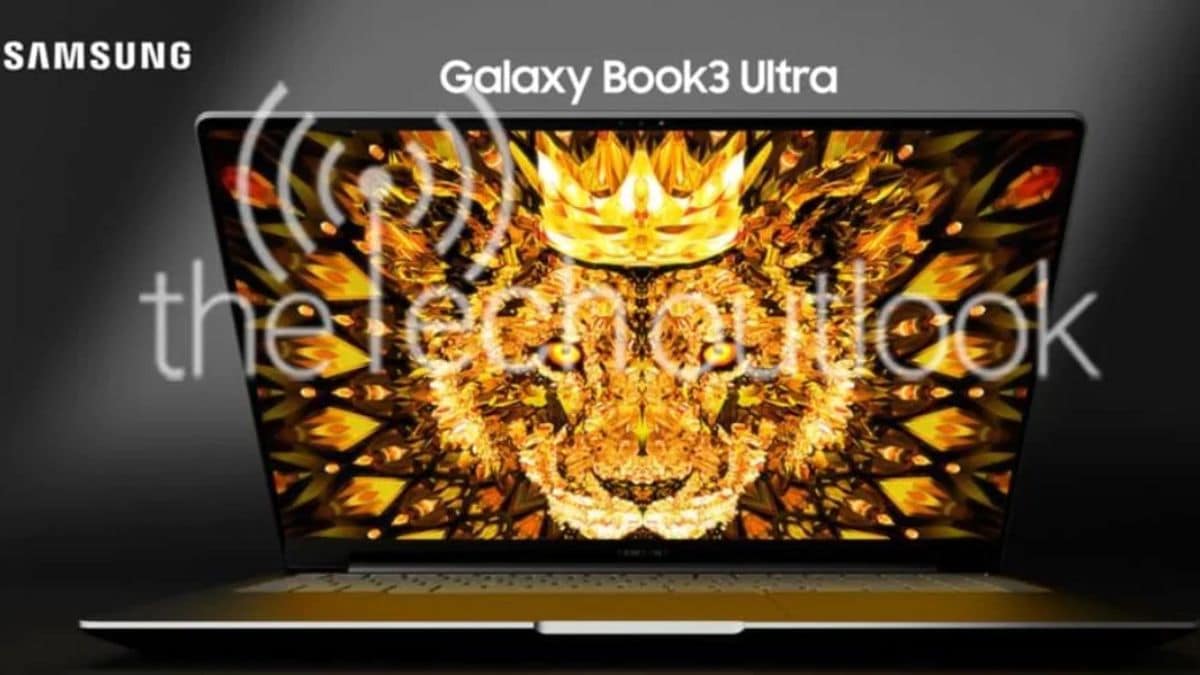 The South Korean company has taken its official pre-reservation webpage for the Samsung Galaxy Book 3 series live in India, with users now being able to pre-reserve their laptops before it goes on sale after the Galaxy Unpacked event on February 1 at 11:30pm IST. Users who pre-reserve their Samsung Galaxy Book 3 series laptop will extra benefits worth Rs. 5,000, and a Rs. 2,000 voucher redeemable on the Samsung Shop app.

Samsung had announced its Samsung Galaxy Book 3 pre-reservations in the US had begun on January 11.