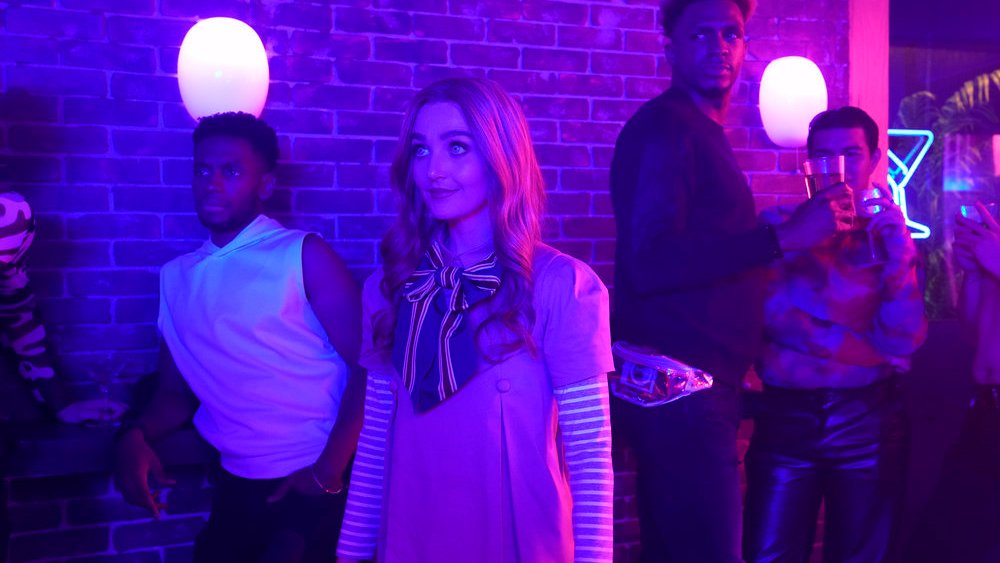 The post-production editors who put together the pre-taped sketches on “Saturday Night Live” have approved a strike authorization motion with the Motion Pictures Editors Guild, Variety has confirmed. The group has not yet voted on whether to go on strike, and the pre-filmed segments that ran on this weekend’s show (including parodies of “M3GAN” and “The White Lotus”) were all still edited by the unit as usual.

But the group of between 12 and 20 staffers, which includes part-time film editors, editors, assistant editors and media managers, has not yet seen any movement in their contract talks, after sending their proposals in December to NBCU.

According to the Hollywood Reporter, which broke the news of the strike authorization, the group has so far only had one bargaining session with NBC. Variety confirmed that there are no further meetings scheduled with management as of right now.

“The film workers at ‘SNL’ last year made it clear they want a union, and management acknowledged their wishes. Therefore it’s very disappointing that despite the Guild’s best efforts, there is still no framework for a contract in place,” Motion Picture Editors Guild national executive director Cathy Repola said in a statement. “We remain committed to getting a contract in place as soon as possible and leave all options on the table to achieve that goal.”

The “SNL” post-production editors successfully organized with the Motion Picture Editors Guild, which is a part of IATSE Local 700, in October. Since then, the group has been aiming to negotiate a contract; its unclear what might be included in the proposal. Insiders say a strike is among the group’s options; such a move would limit “SNL” from including its signature pre-taped skits such as music videos and fast-cut clips from the “Please Don’t Destroy” troupe.

According to the guild last fall, “the post-production crew won union recognition pursuant to a card-check agreement with NBC Universal. An arbitrator independently verified that a majority of employees had elected union representation.”

“This talented editorial crew works at breakneck speed under extraordinarily tight schedules in order to ensure ‘Saturday Night Live’’s timely satire makes it to the screen each week,” Louis Bertini, MPEG’s Second Vice President, representing its New York membership, said in a statement in October. “We salute them for standing together to have a voice on the job. Behind the scenes and in front of the cameras, a slew of talented artists and craftspeople help to make ‘SNL’ the cultural touchstone that it is, and much of that talent already enjoys the benefit of union contracts. We’re glad that these editorial employees will now be joining ‘SNL’s’ unionized workforce.”

At the time guild president Alan Heim added, “Having a voice on the job isn’t a laughing matter. ’SNL’ deserves its status as a legendary comedy series, and the talented people who help make it deserve all the good things a union will bring.”

Denial of responsibility! Theinspi is an automatic aggregator around the global media. All the content are available free on Internet. We have just arranged it in one platform for educational purpose only. In each content, the hyperlink to the primary source is specified. All trademarks belong to their rightful owners, all materials to their authors. If you are the owner of the content and do not want us to publish your materials on our website, please contact us by email: [email protected] The content will be deleted within 24 hours.
Share. Facebook Twitter Pinterest LinkedIn Reddit Email
Previous ArticleLauren London Says She Was Initially “Apprehensive” About Joining ‘You People’ Cast
Next Article ‘A Little Prayer’ Review: David Strathairn and Jane Levy Are Pitch-Perfect in a Low-Key Drama