She Did What? French Influencer Shoulders Beloved South Korean Pop Star and Actress IU at Cannes 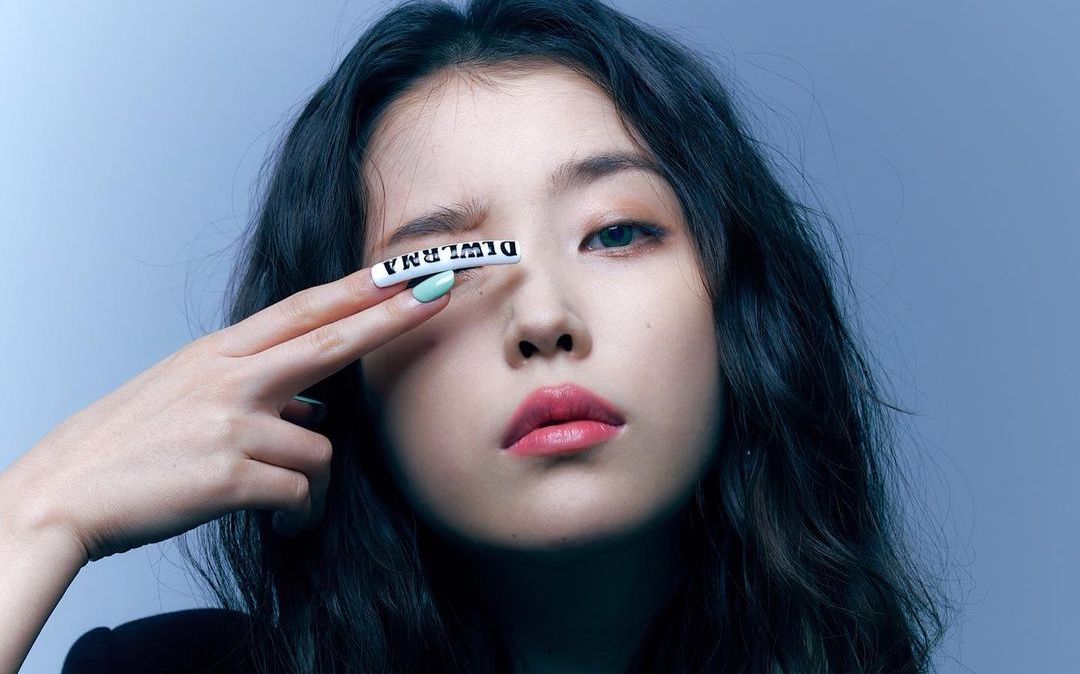 Immediately, Travel incurred the shock and anger of IU’s many, many fans. According to Allkpop, netizens responded, “It’s obvious she did it on purpose,” “Don’t people from the west usually apologize right away,” “She bumped into a random Asian girl on purpose then straightened up when she saw her followers,” “Bumped into her and didn’t even look her way,” and more.

After the incident, Travel uploaded an English-language apology to IU on her Instagram stories, where she insists that the push was an accident and even included a screenshot of an Instagram DM to IU that contained a direct apology and offer to do IU’s makeup. Travel claims in her message that she’s a makeup artist who came to Cannes to work. Travel also shared messages and stories that supported her.

As of writing, IU has yet to respond. The South Korean singer and actress was at Cannes to attend the world premiere of director Hirokazu Kore-eda‘s Broker alongside co-stars Song Kang Ho, Kang Dong Won, and Lee Joo Young.

Broker is set for theatrical release in South Korea on June 8, 2022.

For more entertainmengt news and commentary, check out Enstarz! We bring you the latest on your favorite celebrities, TV shows, and commentary.