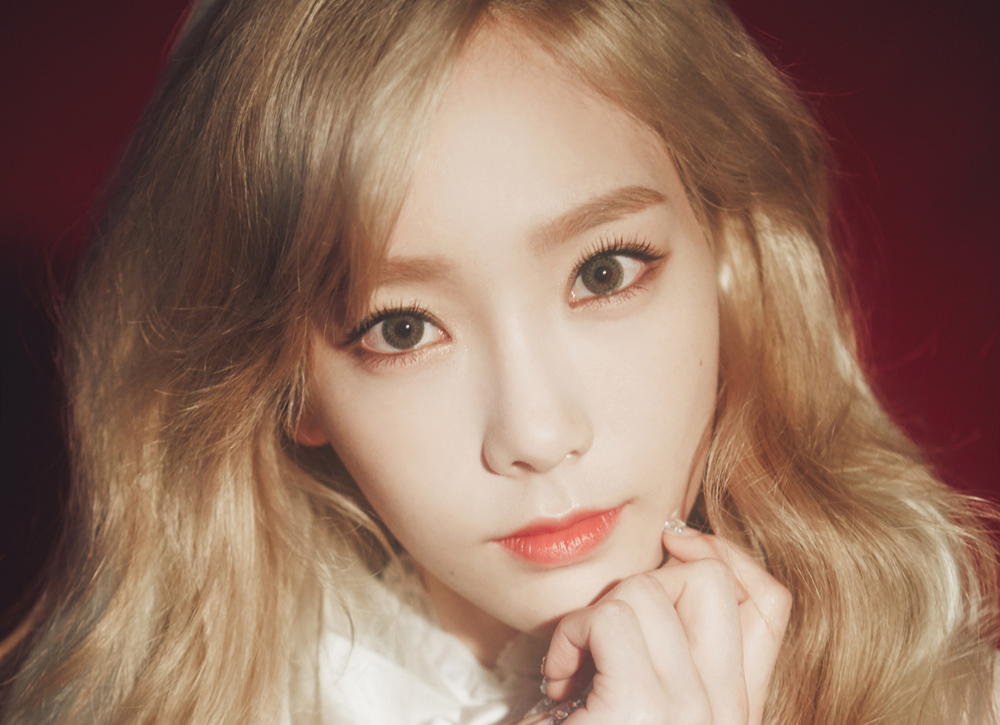 SONEs were shocked on how much SNSD Taeyeon has grown in the industry, expressing their amazement on the leader’s ageless beauty and influence on previous stages.

Here’s what people are saying.

On January 24, SONEs expressed their awe for Taeyeon’s alluring beauty, going through a throwback series.

The forum was filled with gifs and images, brought out from the singer’s previous notable stages in 2014 to 2015, such as “Holler,” “Adrenaline,” “Diamond,” and “Lion Heart.”

Fans claimed that her blonde hair in “Holler” and “Adrenaline” stages received positive reactions, creating an online buzz. They also commended Taeyeon for her appearance on “Lion Heart.”

During the discussion, they also pointed out several hair colors, and which suited her best. SONEs talked about her ash blonde hair during her “I” promotions, saying how legendary Taeyeon looked on it. 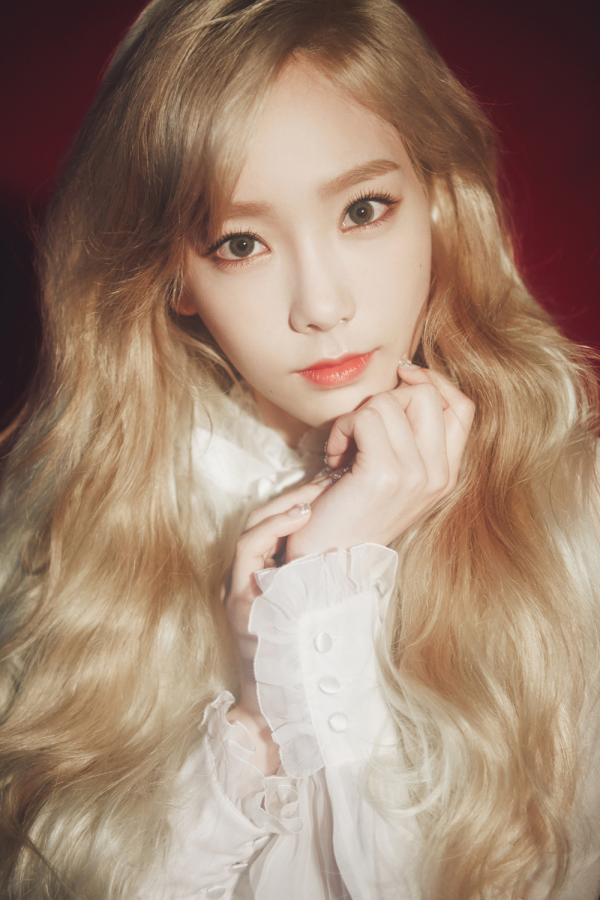 Fans also emphasized that despite the gifs being almost a decade old, Taeyeon still looks mesmerizing as ever in real life, as well as her visual serving in the gifs.

Read their reactions below:

“No need to explain Mr. Mr’s Tae. The reactions to her blonde hair in ‘Holler’ and ‘Adrenaline’ were solid and her ‘Diamond’ stage created a buzz ‘I’ hit daebak and there’s no need to mention Lion Heart. Mint-Taeng was also legendary.”

“The fact that she’s still legendary now is legendary.”

“Wow everything about her was legendary. I’ve seen these gifs so many times on community sites.”

“I’m a fan of another group but she was seriously legendary. Her ash blonde hair during ‘I’ was crazy.”

“What was the stage with the black ponytail? It looks like a Christmas stage?”

“These are almost 10 years old. Legendary.”

“Honestly, I saw those gifs so many times on community sites.”

In other news, Taeyeon made history for winning two ‘Bonsang’ trophies on 32nd Seoul Music Awards, succeeding as both soloist and a group member. 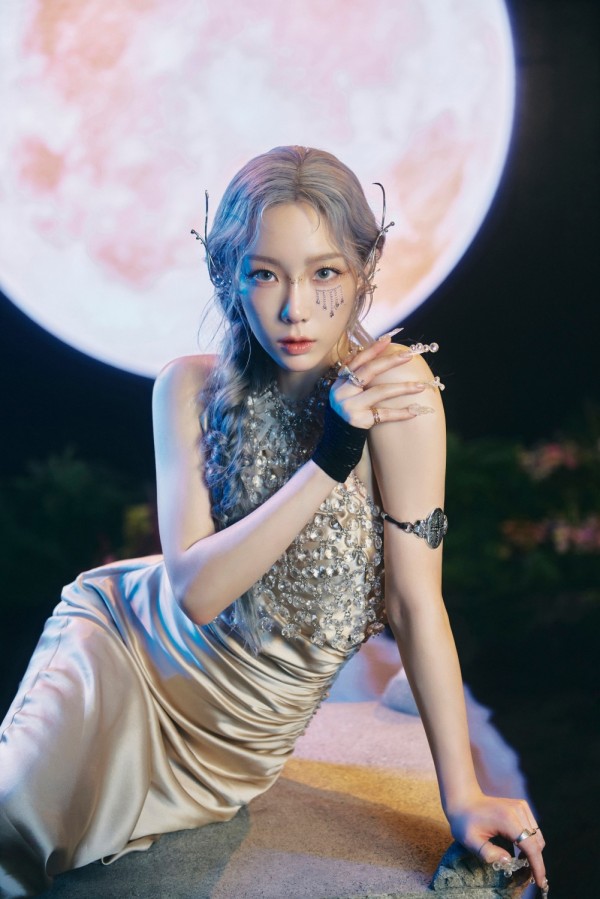 Taeyeon, along with her group members on GOT The Beat received a Bonsang. She also went alone on the stage to receive her own Bonsang award, and gave out an acceptance speech. In her speech, Taeyeon thanked all the fans who gave love on her 2022 release “INVU.”

The songstress also added how she first loved “INVU” at first listen, leading her to publish the song for fans to hear. Moreover, Taeyeon wrapped the speech by assuring fans that she will come back with more good music in the future.

“First of all, I sincerely thank the fans for loving ‘INVU’ a lot. As soon as I first heard it, I was so sure of the song, and I wanted to let you hear it with my voice. Thank you so much for believing and listening.”

I will continue to be Taeyeon who will repay you with good music in the future.”

What do you think of Taeyeon ageless visuals? Tell us in the comments below!

Source: (1) (2)
IN OTHER NEWS: GOT The Beat’s Activities Gain Attention From Each Artist’s Fanbase – Here’s How People Are Reacting