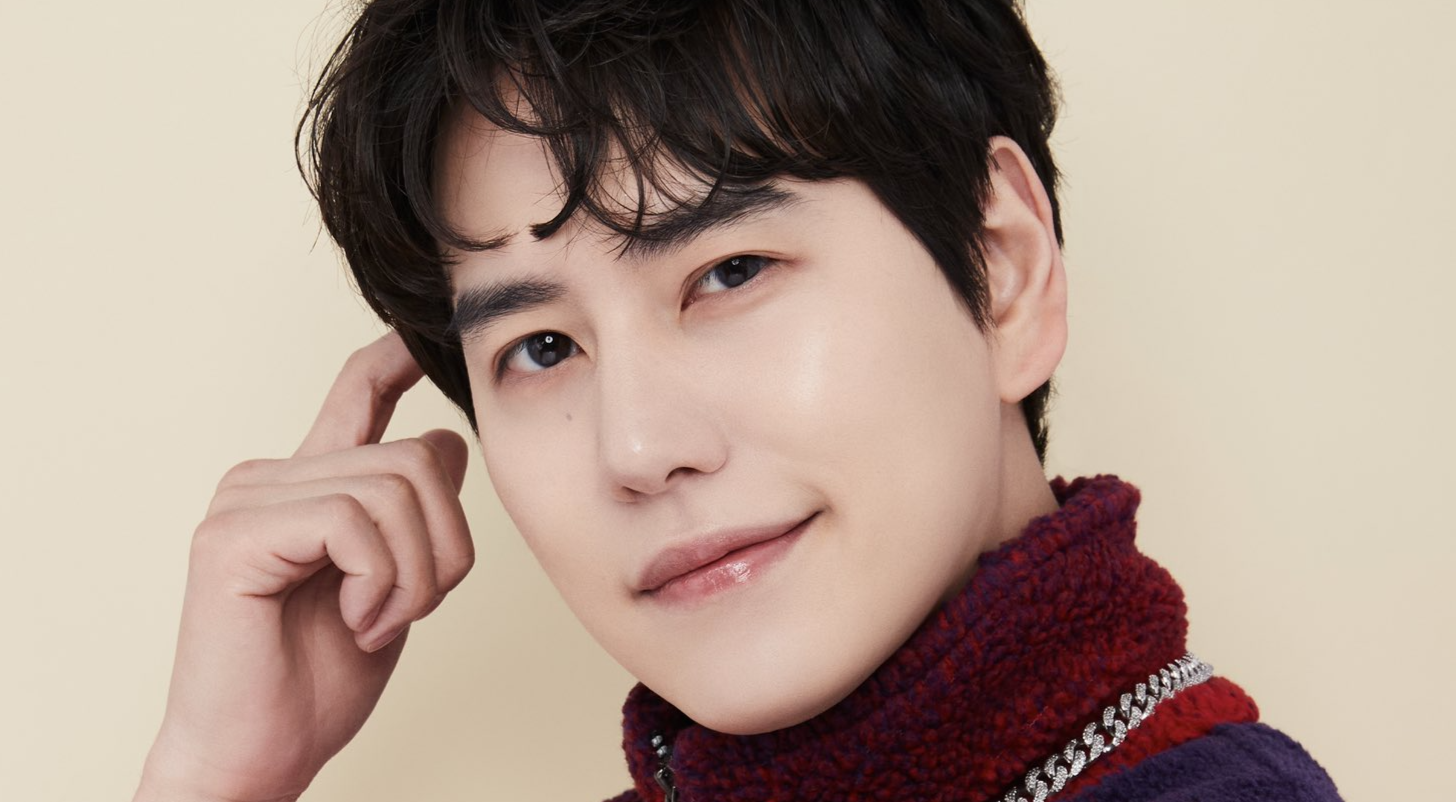 Born to a silver-spoon family, Kyuhyun almost became a lawyer or educator if he didn’t pursue his dream of becoming an idol. Despite initial disapproval from his family, the idol proved to them that his decision was right— rising as a top soloist and second richest Super Junior member!

As of 2023, a source ranking the wealthiest Super Junior members based on net worth hailed Kyuhyun as the second richest member with net earnings of $15 to 20 million.

Most of Kyuhyun’s earnings came from his work as a K-pop idol and solo artist. In particular, he joined Super Junior and its sub-unit K.R.Y. in 2006.

Since then, the group rose as “Hallyu Kings” who is notable for their global hits, “Sorry Sorry,” “U,” “Mr. Simple,” and more. Among K-pop groups, Super Junior is one of the oldest and most active second-gen teams. The 18-year group can sell out concerts in Korea, Japan and other foreign countries in no time, proving their unrelenting power.

Kyuhyun is also acknowledged as one of the most successful K-pop soloists who is also a member of an active group. His solo career is not limited to K-pop but he also established his name as a musical actor. 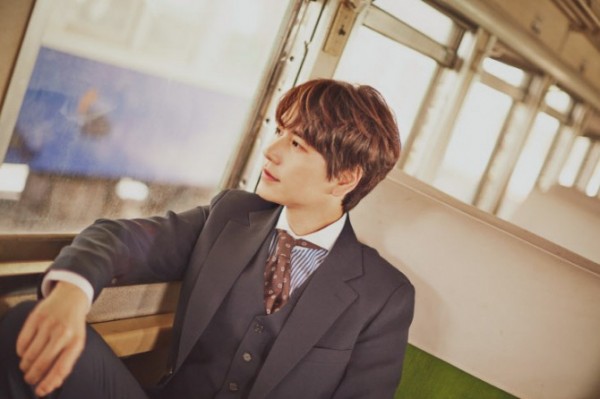 Aside from music, the “At Gwanghwamun” singer is also a content creator who owns a personal YouTube channel boasting 582k subscribers. According to YouTubers, a channel with such subscribers usually earned $300k to $500k annually.

In addition to this, Kyuhyun also owns a BUILDING with a net value of $7 million, on top of his variety show appearances and modeling jobs.

Prior to becoming a self-earned millionaire, Kyuhyun is actually already a silver-spoon idol. 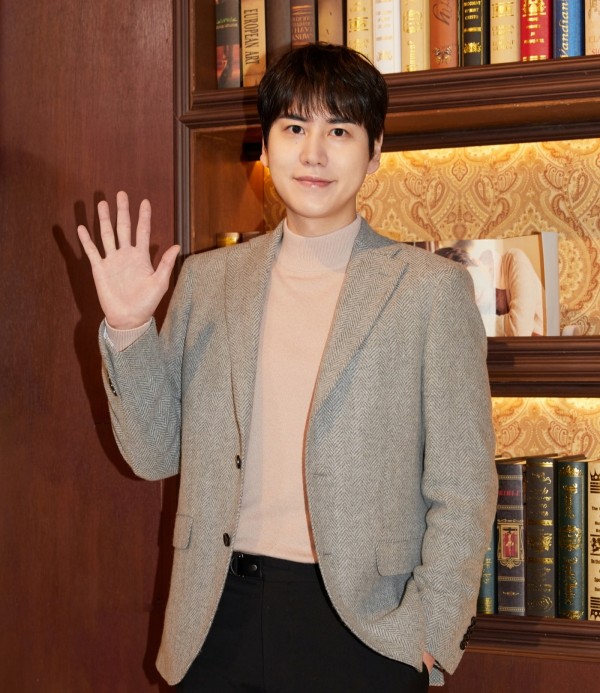 He was born to a father who founded multiple educational institutions in South Korea and Taiwan. Kyuhyun’s mother was also co-founder of an art academy and guesthouse in Myeongdong.

With his family’s interest centered on education and art, Kyuhyun also grew up as a model student whose specialty is Mathematics. In high school, he even received the Ministry of Science and Technology Award for scoring in the top five percent in Math. The male idol particularly ranked No. 1 after answering a question that no one could.

At the time, it was already decided that he would take a law degree to become a lawyer or inherit their academy institutions. 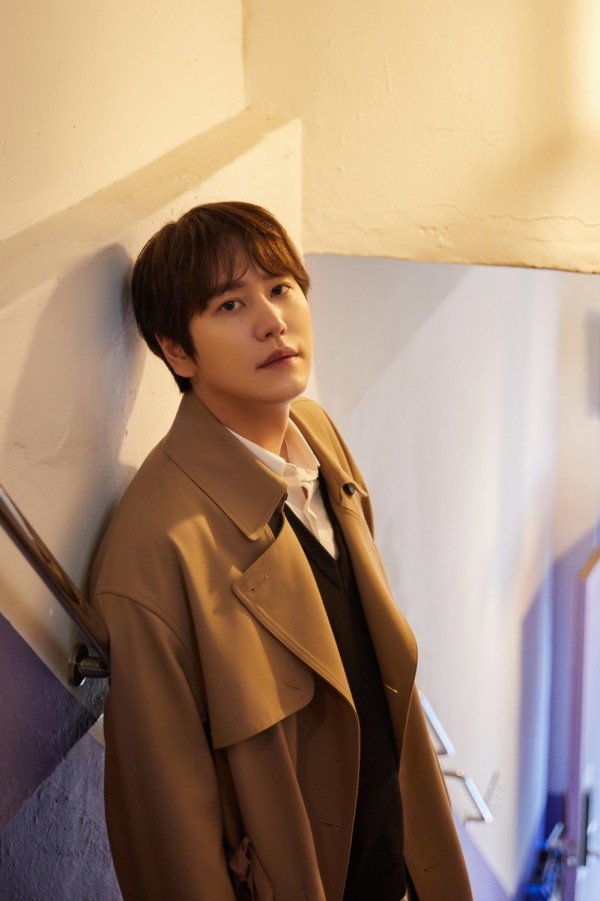 But the turning of events happened when Kyuhyun discovered his passion for singing and performing after joining a band. Initially, his father was against this idea. Luckily, Kyuhyun was able to pursue his father under the condition that he will enter a prestigious university.

The role student successfully entered Kyunghee University and graduated with a major in Post Modern Music. At the same time, he joined SM Entertainment and debuted as Super Junior.