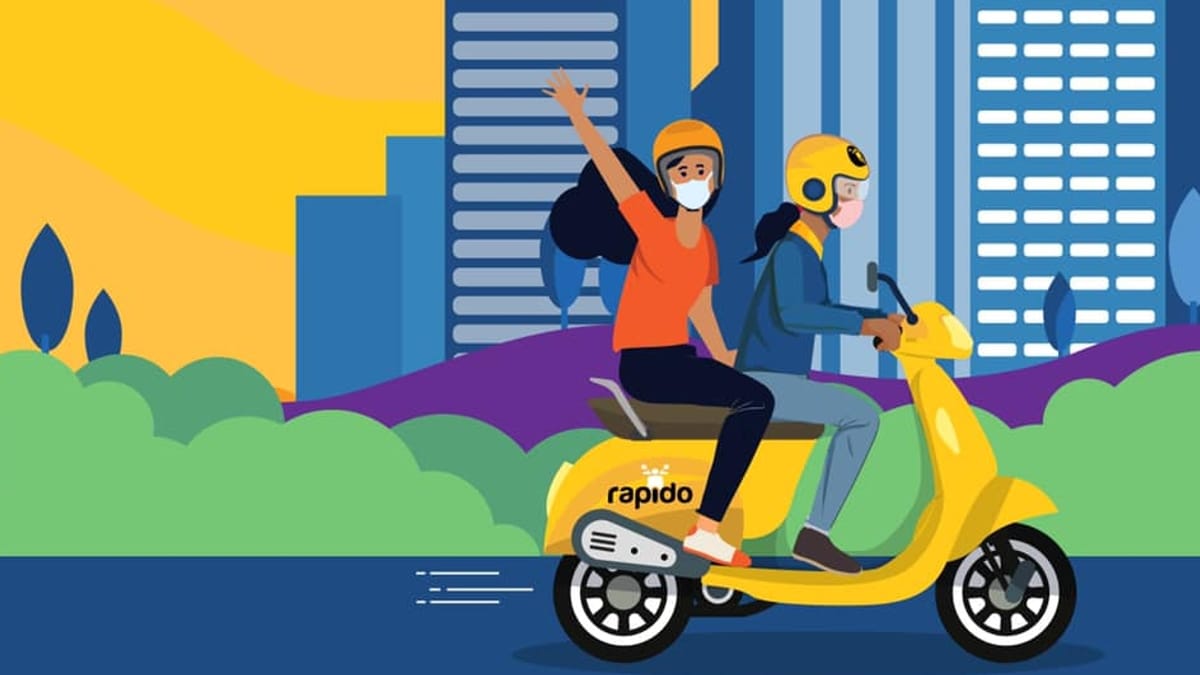 The Supreme Court on Tuesday agreed to hear on January 23 plea of Rapido, the bike taxi and auto aggregator, challenging the Bombay High Court order which directed it to stop operation in Maharashtra immediately as it does not have a license to operate bike taxi or rickshaw services.

A bench headed by Chief Justice of India DY Chandrachud agreed to list the matter for Monday after it was mentioned before it.

Senior advocate Mukul Rohatgi mentioned the matter for urgent hearing and said the company has thousands of employees.

The High Court pulled up a Pune-based bike taxi aggregator for operating without procuring a licence from the Maharashtra government and directed it to suspend the services immediately.

Roppen Transportation moved the High Court against a communication issued to it by the Maharashtra government on December 29, 2022, refusing to grant them a bike taxi aggregator licence.

The government cited the reason that there was no state policy on licensing of bike taxis and there was no fare structure policy.

The State government has told the High Court that a committee has been set up to explore the formulation of guidelines for bike taxis in the State.

Denial of responsibility! Theinspi is an automatic aggregator around the global media. All the content are available free on Internet. We have just arranged it in one platform for educational purpose only. In each content, the hyperlink to the primary source is specified. All trademarks belong to their rightful owners, all materials to their authors. If you are the owner of the content and do not want us to publish your materials on our website, please contact us by email: [email protected] The content will be deleted within 24 hours.
bike taxi service rapido supreme court appeal bombay hc order stop operations maharashtra licence rapido roppen transportation services private limited
Share. Facebook Twitter Pinterest LinkedIn Reddit Email
Previous ArticleWhatsApp May Soon Let You Block People With a Single Tap
Next Article Leaked Image From Suicide Squad: Kill The Justice League Seems To Confirm Live Service Elements