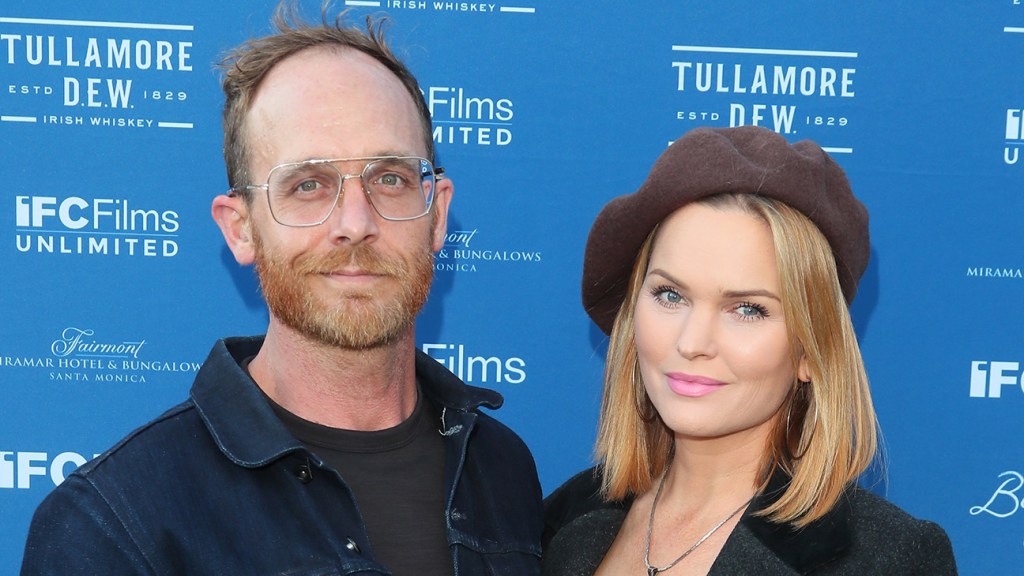 The CW’s Gotham Knights has cast a pair of key recurring roles, with Ethan Embry and Sunny Mabrey joining the DC Comics drama.

The real-life married couple will play husband and wife on the series as well, with Mabrey debuting as Crystal Brown in the show’s fifth episode and Embry first appearing in episode six as Arthur Brown. In the comics, Arthur Brown is the alter ego of Batman villain Cluemaster.

“We were blown away by Sunny’s audition for Gotham Knights. It was immediately clear she had the expansive emotional range needed to play this deeply polarizing character,” series creators Chad Fiveash, James Stoteraux and Natalie Abrams said in a statement. “And then we were delighted to discover that Sunny’s husband is an actor who has many fans among our cast, crew and writers. Ethan’s brought Arthur to life in such rich, delightfully disturbing ways. We hope to surprise fans of the mythos with where our story is going, though we’ll give you a clue … Quiz Bowl airs weeknights in Gotham.”

Embry’s (Grace and Frankie, Can’t Hardly Wait) Arthur Brown is a meticulous and eccentric game show host and always the smartest person in the room. he’s charming and perfectly coiffed, with high expectations for his daughter Stephanie (Anna Lore), the only person who comes close to matching his intellect. But a dark side lurks beneath the surface.

As the wife of a local celebrity, Crystal Brown (Mabrey, Cobra Kai, Hillbilly Elegy) is elegant and eye-catching. To those closest to her, however, Crystal runs warm as sunshine one minute, and brutally ice cold the next, because she’s battling a secret addiction that could ruin her family.

Gotham Knights is set in a Gotham City reeling after the murder of Bruce Wayne. His rebellious adopted son (Oscar Morgan) forms an unlikely alliance with the children of Batman’s enemies when they’re all framed for killing the Caped Crusader. With Gotham as dangerous as it’s ever been, the group of fugitives could be the city’s next saviors. Olivia Rose Keegan, Fallon Smythe, Tyler DiChiara, Navia Robinson and Misha Collins also star.

Fiveash and Stoteraux are showrunners of Gotham Knights, which premieres March 14 on The CW. They executive produce with Greg Berlanti, Sarah Schechter and Leigh London Redman. Abrams ((who is married to The Hollywood Reporter West Coast TV editor Lesley Goldberg) is co-EP. Danny Cannon directed and executive produced the pilot episode along with David Madden.

Denial of responsibility! Theinspi is an automatic aggregator around the global media. All the content are available free on Internet. We have just arranged it in one platform for educational purpose only. In each content, the hyperlink to the primary source is specified. All trademarks belong to their rightful owners, all materials to their authors. If you are the owner of the content and do not want us to publish your materials on our website, please contact us by email: [email protected] The content will be deleted within 24 hours.
Share. Facebook Twitter Pinterest LinkedIn Reddit Email
Previous ArticleSean Penn & Ex Robin Wright’s Relationship Status Revealed After Public Outings: Report
Next Article Writers Guild Awards: ‘Everything Everywhere All at Once,’ ‘Top Gun: Maverick’ Among Film Screenplay Nominations