The Lord of the Rings: Gollum Won’t Be Launching Before April 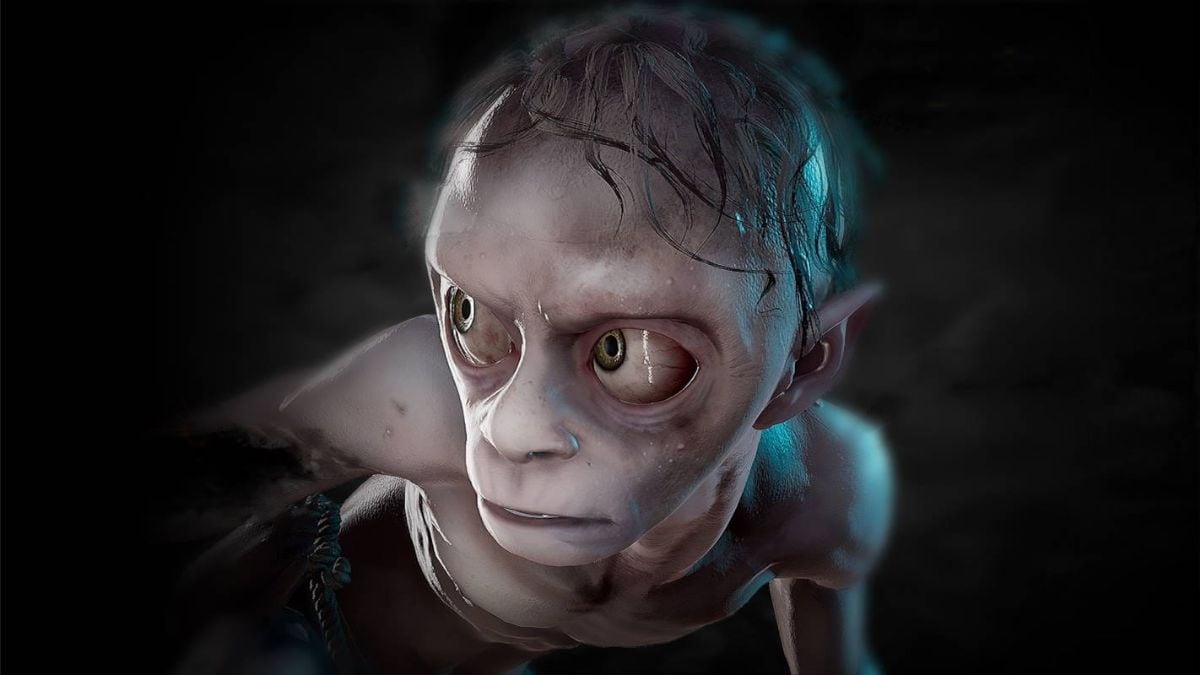 The Lord of the Rings: Gollum will not release until April, at the soonest. In its latest earnings report, co-publisher Nacon confirmed that the much-awaited action-adventure title is eyeing a launch in the first half of fiscal year 2023–24. This translates to a release window from April, stretching all the way into September 2023. Originally slated for a 2021 release, this marks the third delay for the game, with developer Daedalic Entertainment previously claiming to have merely pushed back the launch by “a few months.” This new development moves the timeline even further into 2023.

Daedalic’s most recent update was in September last year — a delay to ensure The Lord of the Rings: Gollum was in the best technical state upon release. While not explicitly mentioned, part of this shake-up probably had to do with the unsavoury fan response they received for the gameplay trailer — key points of critique being the outdated graphics and textures. As for the gameplay itself, players will be plunged into old Middle-earth, in a tightly-woven story that explores Gollum’s journey after he loses the One Ring to Bilbo Baggins. Drawing heavily from author J.R.R. Tolkien’s original material, the game essentially serves as a prelude to Peter Jackson’s The Fellowship of the Ring.

Much of the gameplay in The Lord of the Rings: Gollum is focused on stealth, which is a given since the titular character isn’t exactly the strongest in terms of physicality. That said, Gollum is extremely agile, which lets him crawl and climb onto surfaces with ease and without drawing much attention. Keeping with his split personality, his two sides, Gollum and Sméagol, become a mechanic during moments of conflict, where players must decide whether to take the timid approach or the cunningly evil route. “One mind, two egos — you decide!”, reads the description on Steam. At the time, the footage also highlighted a swimming mechanic with an oxygen counter. However, it was set in a first-person perspective, begging the question of whether one could switch camera perspectives at will. All other gameplay footage was present from the third-person perspective.

Beyond The Lord of the Rings: Gollum, there are other Middle-earth franchise video games in the works. First up is a fresh, unnamed title from Private Division and Weta Workshop — the latter is known for providing visual effects and prop work in the LoTR and the Hobbit movies. More details on the same will be revealed in time. Then there’s The Lord of the Rings: Return to Moria, a survival crafting and base-building title, in which players take control of a company of Dwarves to reclaim the lost spoils from their homeland of Moria. It is eyeing a release sometime this year.

The Lord of the Rings: Gollum will be available to play across PC, PS4, PS5, Xbox One, Xbox Series S/X, and Nintendo Switch.