THIS Female Idol Was Once Bullied For Looking ‘Fat,’ Now Being Praised For Abs 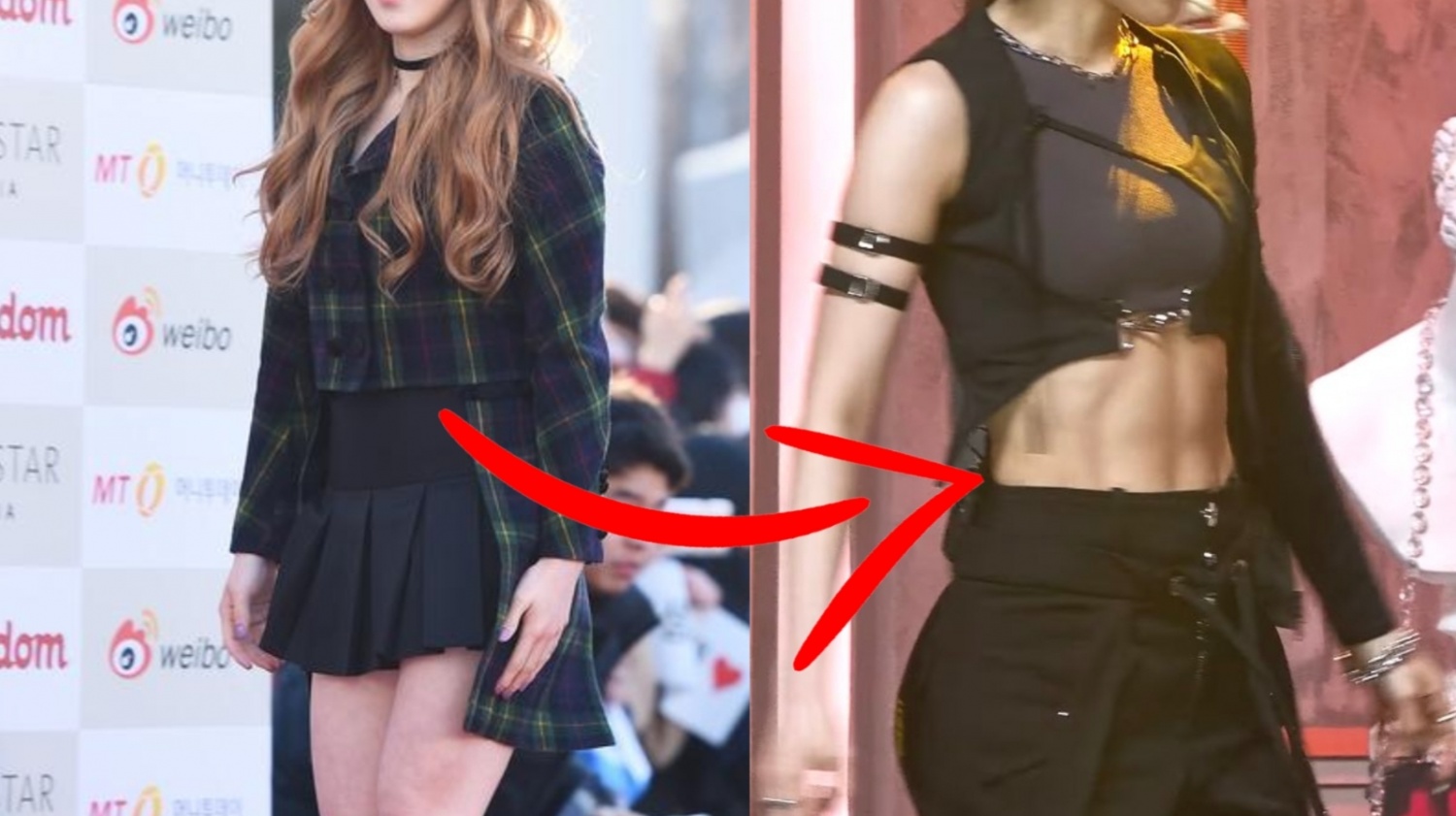 THIS famous female idol was repeatedly ridiculed for her physique in the past, but she is now being praised for her toned abs.

Can you guess who she is?

(Photo : @wannxsonn Twitter | News1)
THIS Female Idol Was Once Bullied For Looking ‘Fat,’ Now Being Praised For Abs

Red Velvet Wendy, who is currently promoting as GOT the beat member, is earning praise for her abs that were so clear they were speculated to be a CG effect.

WENDY’S ABS IS SO FUCKING DEFINED WHAT THE FUCK pic.twitter.com/cOG8FEW4ag

In particular, the idol is garnering attention following the performance of the “SM Avengers” group’s new song, “Stamp On It,” released on January 16.

Among their activities and stages, Wendy’s “M Countdown” clip has been gaining interest, not only for her impressive singing skills but also for her 11-shaped abs.

In the viral video, Wendy is in a crop top that reveals her solid abs and tiny waist, visible whether she is standing or dancing.

Meanwhile, Wendy has been showing her 11-shaped abs since her rookie days. In fact, she has been maintaining a narrow waistline since her teens, and has been praised by fans as a “body management idol.” 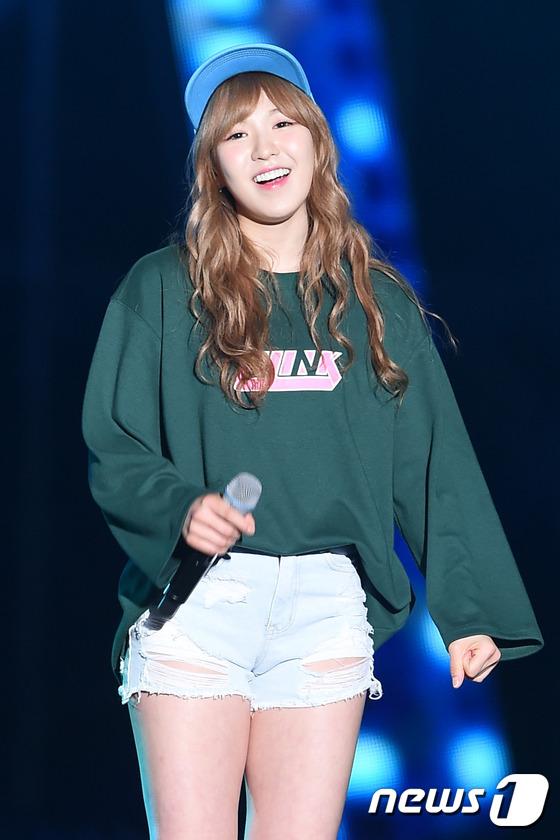 However, it wasn’t easy for the idol at first. In the past, she was repeatedly criticized for her weight struggles through the years.

At the time, K-pop idols were viewed as beautiful only when they were “thin as paper.” As a result, Wendy suffered from degrading comments for not “fitting” into the idol beauty standard.

In a broadcast, Wendy confessed that she found herself “quite fat before.” Apparently, due to the pressure of maintaining a slim body, she tried extreme diets by eating only blended cabbage, apple, or pumpkin juice, either of the three for a day. (This is not recommended!) 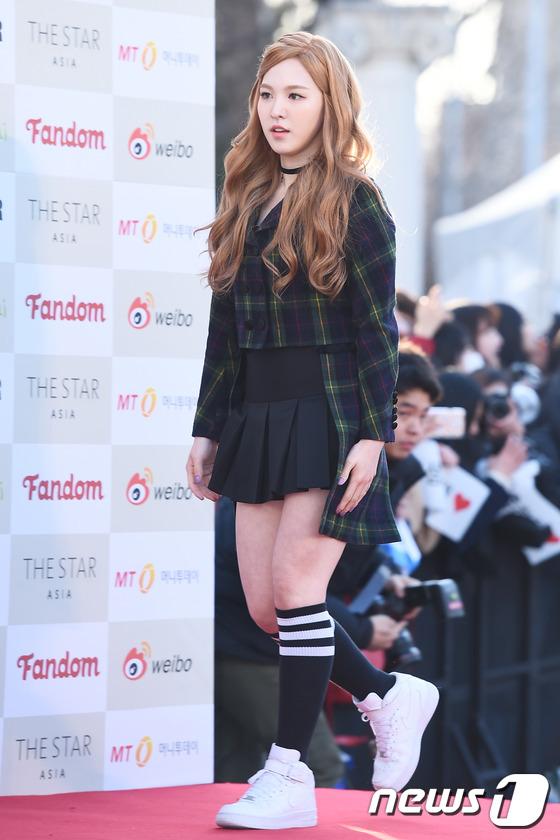 On top of her strict diet, she’s even stricter with her workout, skipping ropes 1,000 times a day, gym activities and a lot of walking.

She lost about 15kg in about 4 months.

Although what Wendy did before was not healthy, looking back, fans are amazed by the “Feel My Rhythm” singer’s commitment and discipline.

Since her dramatic weight loss in 2016-2017, the star stopped doing her routine and started managing herself healthier.

In 2023, her hard work is paying off as it is noticeable that she’s not just slim, but healthy! 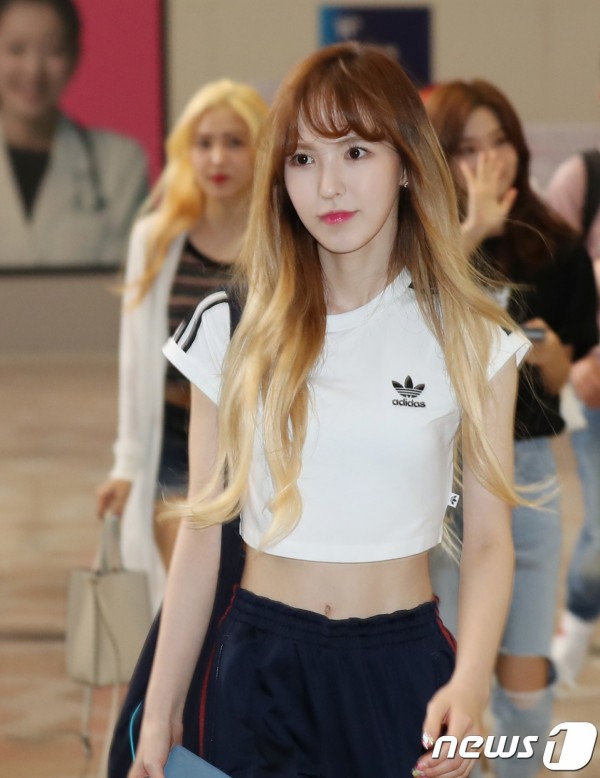 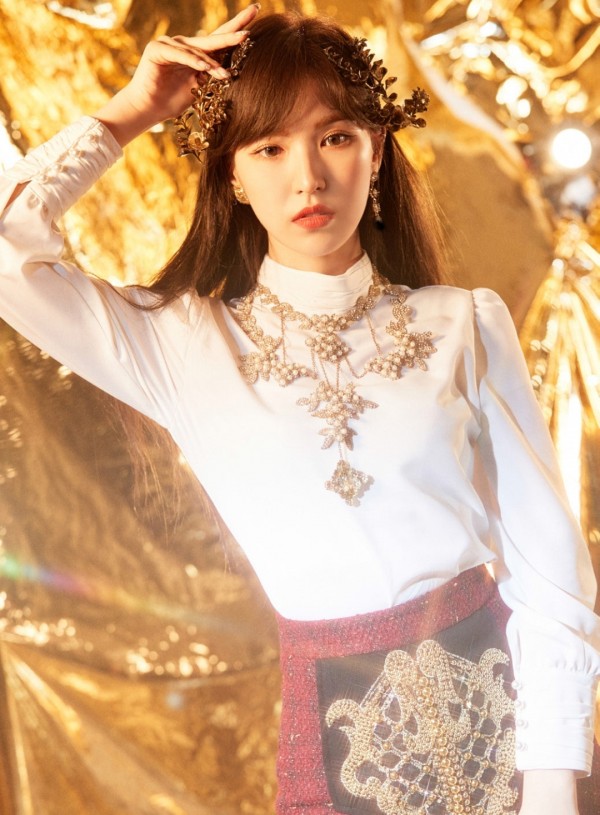 Meanwhile, Got The Beat released their first mini-album “Stamp on It” on various music sites on the 16th. The title song of the same name is an R&B hip-hop-based dance song with an impressive groovy piano and punchy 808 bass beat, and the lyrics contain a survival story to reach the top of the fierce stage competition.

READ MORE: Red Velvet Wendy Reveals Getting Scolded By SM Entertainment Because of THIS— What Did She Do?