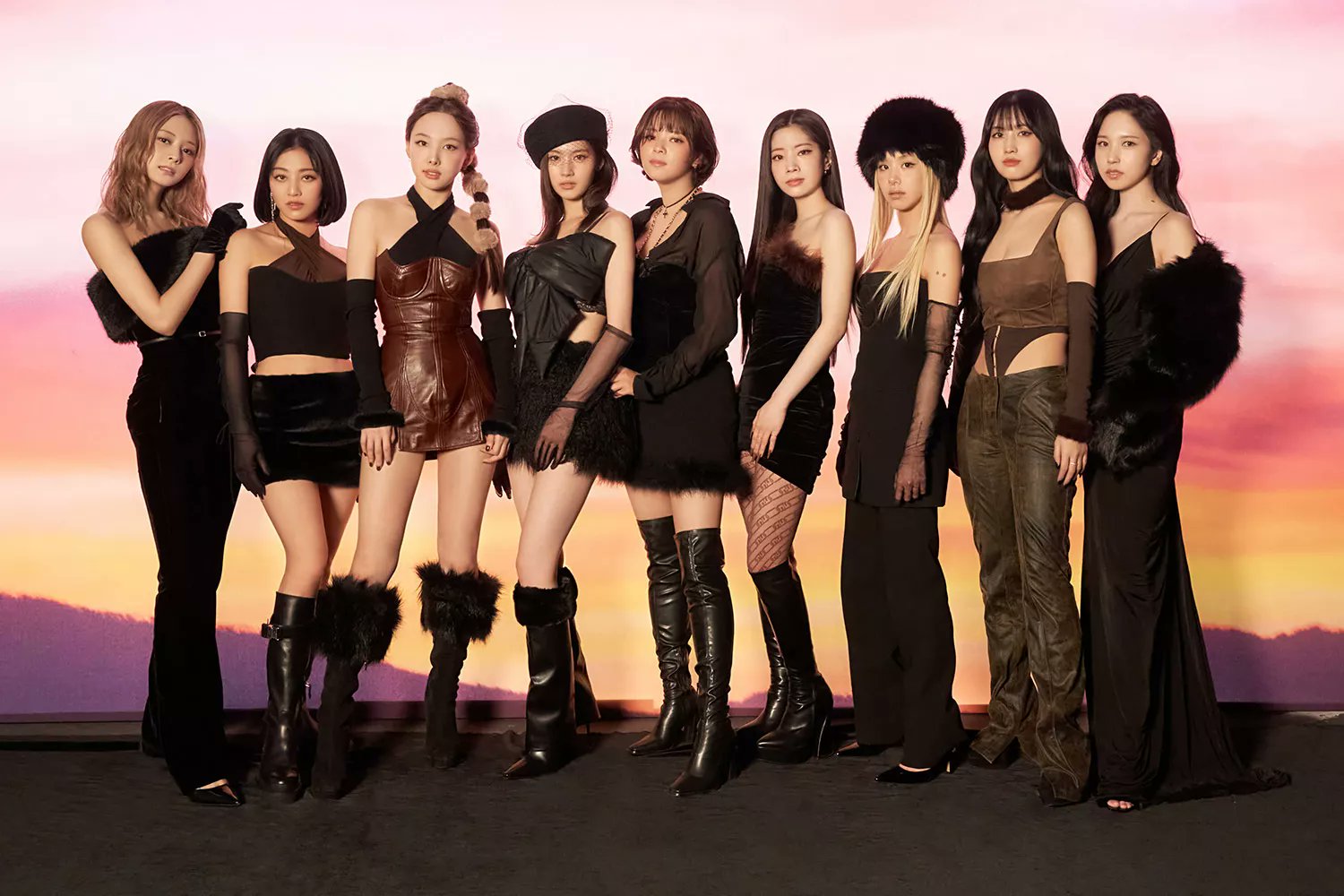 TWICE has achieved groundbreaking feats with their new track, “MOONLIGHT SUNRISE,” breaking records in both US Spotify Charts and iTunes.

TWICE has once again proved themselves as a powerhouse girl group in K-pop!

Furthermore, “MOONLIGHT SUNRISE” topped the iTunes Songs charts in at least 33 different countries, as of January 22. These nations included Singapore, Japan, and Brazil. 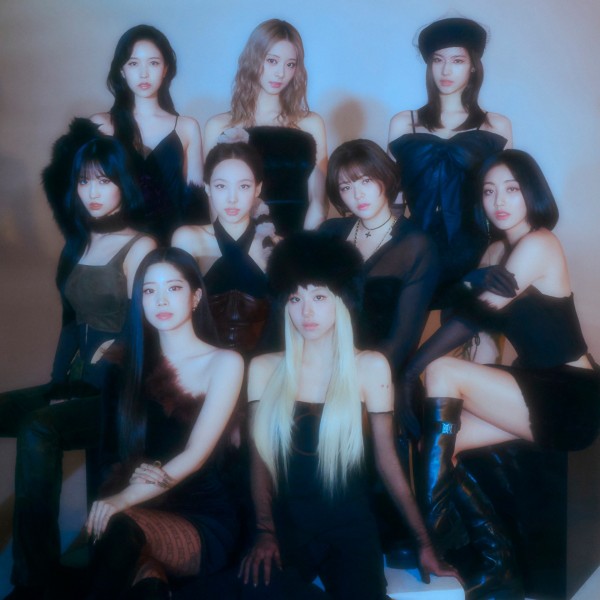 The song became TWICE’s highest-charting single to date on the U.S. iTunes chart, after reaching No. 2 in the country as well. “MOONLIGHT SUNRISE” also secured the No. 1 spot on Japan’s Oricon Daily Digital Singles Ranking, as well as in Rekochoku Chart on January 21. 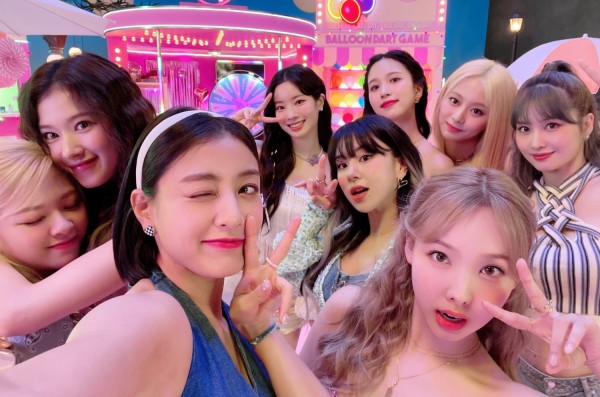 “MOONLIGHT SUNRISE” is a pop song which voices out the excitement of being in love, resembling it to the bright moonlight and the sunrise’s eye-catching orange glow.

The song is written and composed by producer Earattack, as well as Lee Woohyun. The track also involved producers Nina Ann Nelson and Kaedi Dalley, who are members of Citizen Queen, a popular American acapella group.

Upon the release of the music video, fans gathered in the post, expressing their excitement for the girls. ONCEs were thrilled to see TWICE releasing another bop, and their first English comeback since 2021’s “The Feels,” which went viral among the community.

“Fun Fact: TWICE is no joke! They never disappoint and are always surprising us. So proud of our QUEENS!”

“Let’s wait for the next album or mini album in the coming months. So ONCEs, don’t stop supporting this beautiful song.”

“Twice is the best thing that has happened to me in life, they have been a boom in my life, they have filled my life with color and joy, and I feel that Twice is an inspiration for many people and they have worked hard to give us this beautiful song. “

“The queens of Kpop are back. Jeongyeon is back even better than before, Chaeyoung’s iconic raps are back, we could hear the voices of Tzuyu, Mina, Sana, Momo and Chaeyoung. This song relaxes me and takes me to heaven. Thank you, TWICE.”

Congratulations to TWICE for their accomplishments!

Source: (1)
IN OTHER NEWS: TWICE Invites ONCEs to Their Halloween-Themed 7th Anniversary Party

ITZY Ryujin Trend: Types You Can Put on For ‘Woman Crush’ Look!