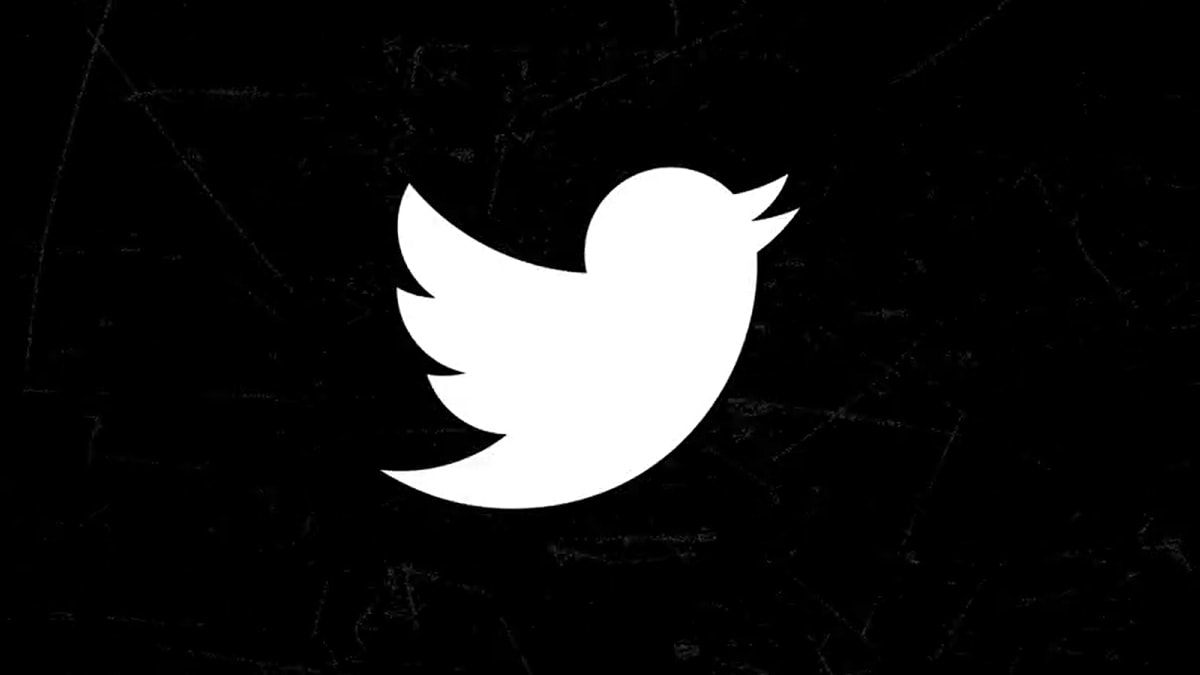 Advertising spend on Twitter Inc dropped by 71 percent in December, data from an advertising research firm showed, as top advertisers slashed their spending on the social-media platform after Elon Musk’s takeover.

The recent data by Standard Media Index (SMI) comes as Twitter is moving to reverse the advertiser exodus. It has introduced a slew of initiatives to win back advertisers, offering some free ads, lifting a ban on political advertising and allowing companies greater control over the positioning of their ads.

According to the SMI data, ad spending on Twitter in November fell 55 percent from last year despite these months traditionally being a time of higher ad spending as brands promote their products during the holiday season.

Most of the companies had stopped spending in November, estimates by another research firm Pathmatics showed, the same month that Musk restored suspended accounts and released a paid account verification that resulted in scammers impersonating corporations.

Fourteen of the top 30 advertisers on Twitter stopped all advertising on the platform after Musk took charge on October 27, according to the Pathmatics estimates.

In a November event on Twitter Spaces, Musk addressed the issue of companies pausing ads and said that he understands if advertisers “want to give it a minute.”

Around the same time, Musk had also blamed activist groups for pressuring advertisers to pull ads on social media platform. Ad sales account for about 90 percent of Twitter’s revenue.

Twitter’s fourth-quarter revenue fell about 35 percent year over year due to a slump in advertising, technology-focused publication the Information reported, citing details shared by a top Twitter ad executive at a staff meeting last week.

Denial of responsibility! Theinspi is an automatic aggregator around the global media. All the content are available free on Internet. We have just arranged it in one platform for educational purpose only. In each content, the hyperlink to the primary source is specified. All trademarks belong to their rightful owners, all materials to their authors. If you are the owner of the content and do not want us to publish your materials on our website, please contact us by email: [email protected] The content will be deleted within 24 hours.
elon musk standard media index twitter ad spending 70 percent fall elon musk takeover standard media index twitter twitter spaces
Share. Facebook Twitter Pinterest LinkedIn Reddit Email
Previous ArticleBritney Spears Says She’s Been Betrayed! “Like A Dagger In The Heart!” – Perez Hilton
Next Article R Ashwin Will Be One Of The Toughest Challenges During India Series: Matt Renshaw | Cricket News