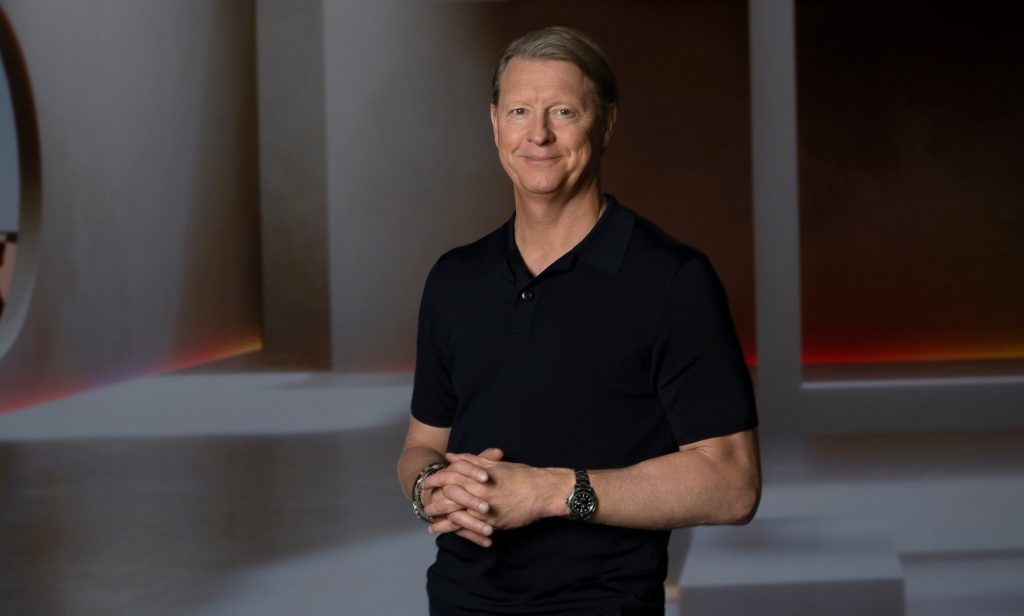 Verizon lost 80,000 net pay TV subscribers for its Fios consumer video service in the fourth quarter, compared with a loss of 69,000 in the year-ago period, the telecom giant said on Tuesday.

It ended 2022 with 3.234 million Fios video subscribers in its consumer division, down from 3.573 million as of the end of 2021. The company has in the past often cited “the ongoing shift from traditional linear video to over-the-top offerings” as a key driver of video subscriber declines.

Verizon, led by chairman and CEO Hans Vestberg, gained 59,000 Fios broadband internet subscribers, compared with 55,000 in the year-ago period. “Total broadband net additions of 416,000 was the best total broadband performance in over a decade, reflecting a strong demand for FiOS and fixed wireless products,” the company said. For the full year 2022, Verizon reported 1.29 million broadband user net additions after 409,000 in 2021.

The telecom giant has been shifting its video focus away from FiOS TV to partnerships with third-party streaming services as it positions itself as a key distributor for them.

Last year, Verizon unveiled its +play platform, which “allows users to discover, purchase and manage some of their favorite subscriptions across entertainment, audio, gaming, fitness, music, lifestyle and more – all in one place.” The firm explained at the time: “Through new partnerships with Netflix, Peloton, Live Nation’s Veeps and featuring leading services like Disney+, Discovery+, A+E Networks, AMC+ and many others, the hub will give Verizon customers a simple and efficient way to access and take advantage of exclusive deals for content services.”

Management has described +play as “a natural extension of our core strengths” that further enhances its Mix & Match offering and ensures choices for consumers for the aggregation of content and digital services.

In 2021, the telecom company had sold its Verizon Media unit, which included the likes of Yahoo and AOL, last year.

“Wireless mobility and nationwide broadband will be two of the most significant contributors to our growth for the next several years,” Vestberg said on Tuesday.

Denial of responsibility! Theinspi is an automatic aggregator around the global media. All the content are available free on Internet. We have just arranged it in one platform for educational purpose only. In each content, the hyperlink to the primary source is specified. All trademarks belong to their rightful owners, all materials to their authors. If you are the owner of the content and do not want us to publish your materials on our website, please contact us by email: [email protected] The content will be deleted within 24 hours.
Share. Facebook Twitter Pinterest LinkedIn Reddit Email
Previous ArticleSuryakumar Yadav’s Mysterious Gesture After Rohit Sharma’s Ton Leaves Fans Puzzled. Watch | Cricket News
Next Article ‘Disguised as a Butler, the Former Princess Evades the Prince’s Love!’ Manga Launches in English