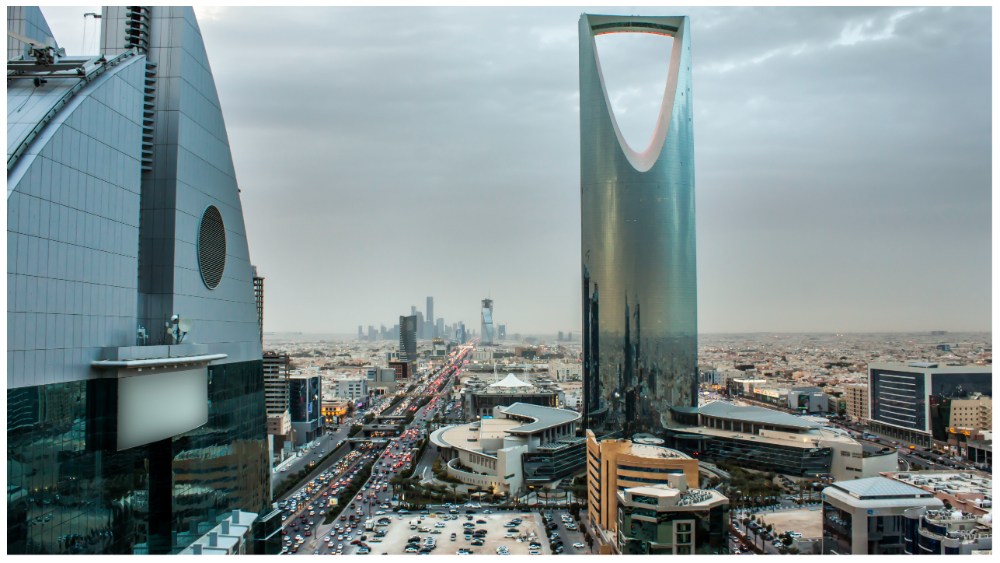 The wide-ranging deal will see the financially ailing youth-focused digital media company create Arabic-language content exclusively for MBC “across a wide range of lifestyle verticals, including food, music, fashion, the visual arts, and video games,” according to a joint statement. The partnership also involves training local media professionals in Saudi Arabia and the rest of the MENA region.

Vice, which has been active in the Middle East since 2017, pulled out of Saudi after the 2018 murder of Jamal Khashoggi. They have now opened offices in Riyadh’s JAX cultural district.

Financial terms of the long-in-the-works deal were not disclosed. But in September, during the ongoing talks, the New York Times reported it could be worth at least $50 million.

“Given Vice’s reputation for content and storytelling, we couldn’t ask for a better partnership with which to kick off 2023,” said MBC CEO Sam Barnett in a statement. “We have no doubt that Vice will help deliver diverse content that will complement our current offerings on MBC,” he added.

Vice Media Group CEO Nancy Dubuc commented: “MBC Group is the leading media platform in the region, and we are happy to help extend its reach while highlighting the vibrant, emerging youth culture in the Kingdom of Saudi Arabia – where more than half the population is under the age of 35 – and across the Arabic-speaking world.”

The company, which has been struggling to turn a profit in recent years, has reportedly been in stalled sale talks with Greek broadcaster Antenna Group.

Denial of responsibility! Theinspi is an automatic aggregator around the global media. All the content are available free on Internet. We have just arranged it in one platform for educational purpose only. In each content, the hyperlink to the primary source is specified. All trademarks belong to their rightful owners, all materials to their authors. If you are the owner of the content and do not want us to publish your materials on our website, please contact us by email: [email protected] The content will be deleted within 24 hours.
Share. Facebook Twitter Pinterest LinkedIn Reddit Email
Previous ArticleNoise Buds Combat Gaming TWS Launched in India: All Details
Next Article Future Apple MacBooks Could Have Glass Haptic Trackpad: Read More