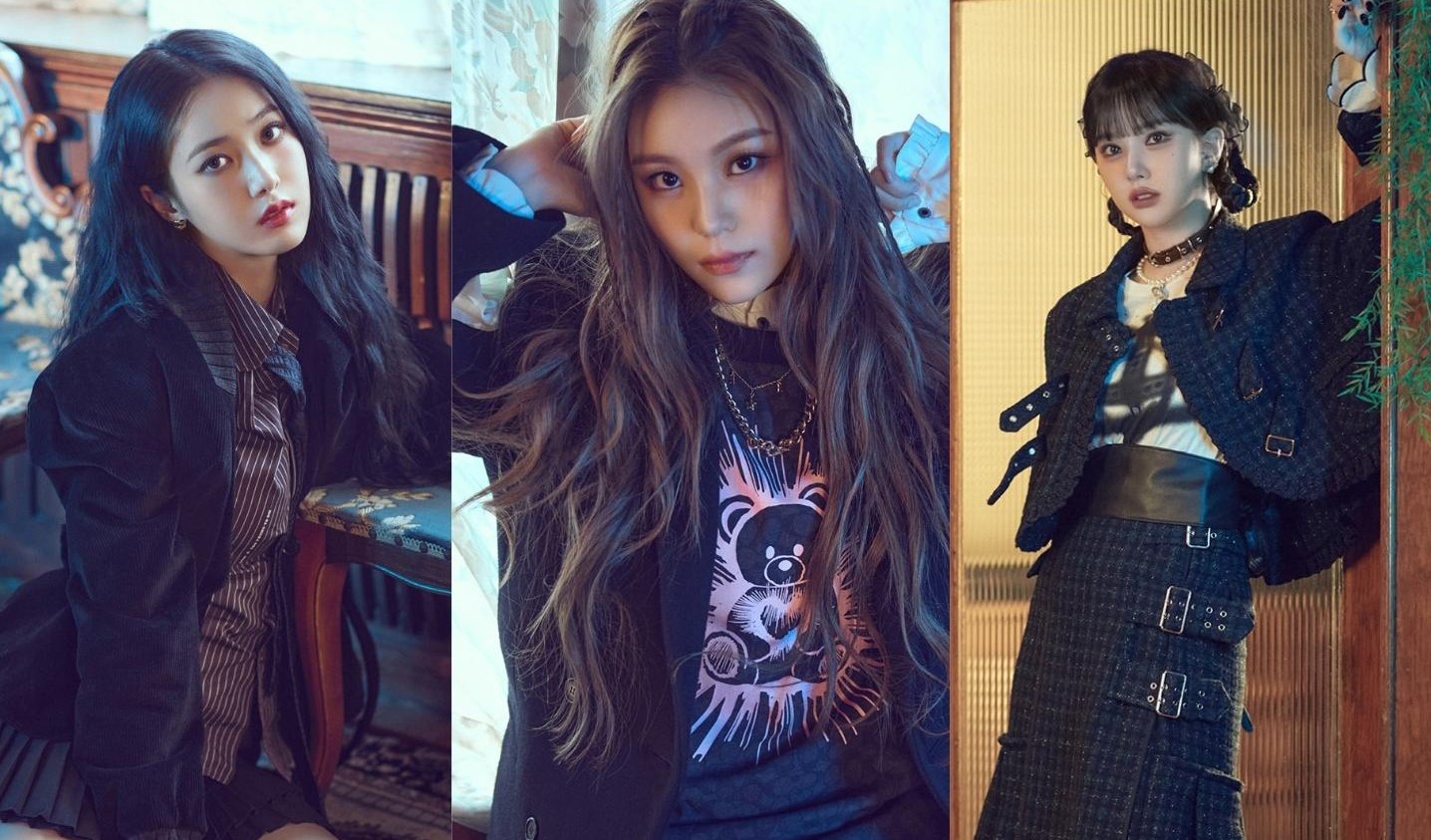 VIVIZ was featured on Singles Korea for a pictorial, and an interview. In the photoshoot, VIVIZ shared extra details about their upcoming album “Various.”

Here’s what the idols shared.

On January 25, Singles Korea issued VIVIZ’s pictorial on their website. The members were showcased wearing stylish clothes, giving off edgy vibes, similar to the concept of “VarioUS.”

In the pictorial, the members shared details on what their album “VarioUS” will offer to fans.

The first topic was the album’s title and its meaning. VIVIZ member SinB explained that the letter ‘V’ was capitalized, since it represents the group VIVIZ.

READ MORE: How Will VIVIZ Differ From GFRIEND? Members Reveal Their Distinct Aspect

SinB revealed that they emphasized ‘US’ to symbolize their individual selves. She added that instead of one image, the group will offer “various” styles in their comeback.

Eunha also furthered that the album’s content will be mature, compared to their previous releases.

“The ‘V’ in the album name stands for ‘VIVIZ’ and ‘US’ is capitalized to express the meaning of ‘we’. This is to clearly emphasize that we’re not consisting of one stereotyped image, but ‘we’ of various styles. It reminds me of the glossy black that shines clearly.”

“It’s an album filled with music that’s more mature than before. If the 2 previous albums included a lively feeling, this album will give you the deep color that VIVIZ has built step by step.”

VIVIZ Explains The Message of Title Track ‘PULL UP’

VIVIZ was also interviewed for the album’s title track “PULL UP.”

They were asked about what meaning will “PULL UP” give to its listeners. In response, SinB explained that the track is about upholding one’s confidence and not being conscious on others’ expectations.

It also highlights the freedom of speech and staying true to principles. Umji added that the song contains a daring feeling, while giving its listeners energy. 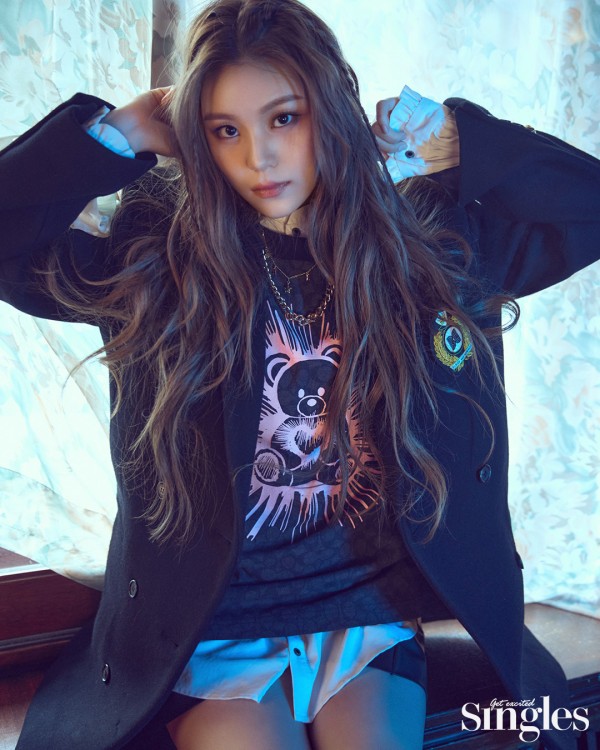 “The title song ‘PULL UP’ of the album contains lyrics saying that you don’t have to care about the eyes of others who like to talk bad. It’s a song full of confidence.”

The song holds a completely different color. The mood is confident, but it’s also exciting. So when I listen to the song, I feel like my confidence is automatically recharged.”

Meanwhile, VIVIZ was also asked how they would respond to people who talk behind their backs. SinB states that even if they receive so much love, there are also others who will do the opposite. She added that the best way to deal with it is to let time pass.

Umji shared that she got hurt several times when it comes to gossips. However, the idol also explained how much she’s grown, enough to filter hate from other people. 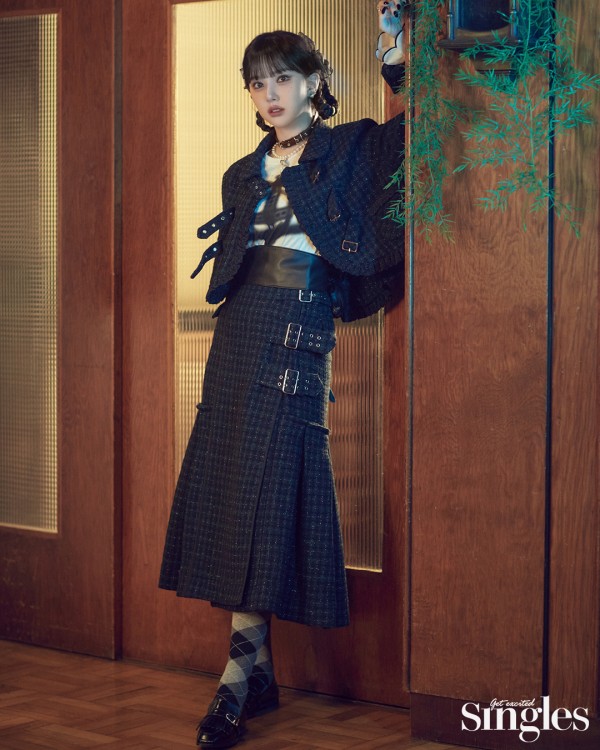 Meanwhile, Eunha gave out a sassy response, elaborating that she prefers haters to pay attention to her. That way, it’ll make her happier since haters are interested a lot.

“It would be nice to be loved by everyone, but that doesn’t happen sometimes. I was hurt when I was younger, but time does heal everything. Now I think gossips are just simply interest, so I decided to love even that.”

“I accepted it before and I got hurt a lot, so I tried hard to ignore it. Now it seems that I have learned to filter it with flexibility. At the same time, my inner self will have more opportunities to grow.”

“I don’t really care. I was swayed in the past, but now I feel like they can do whatever they want. Honestly, I hope they will pay more attention and talk a lot. So, I hope they stick with it even more!”

Are you excited for VIVIZ’s comeback? Tell us in the comments below!

Source: (1)
IN OTHER NEWS: VIVIZ Eunha Recalls Poor Condition of Their Rehearsal Studio During Trainee Days