Who Is BABYMONSTER Asa? 1st Japanese Female Idol In YG Revealed– How People Are Reacting 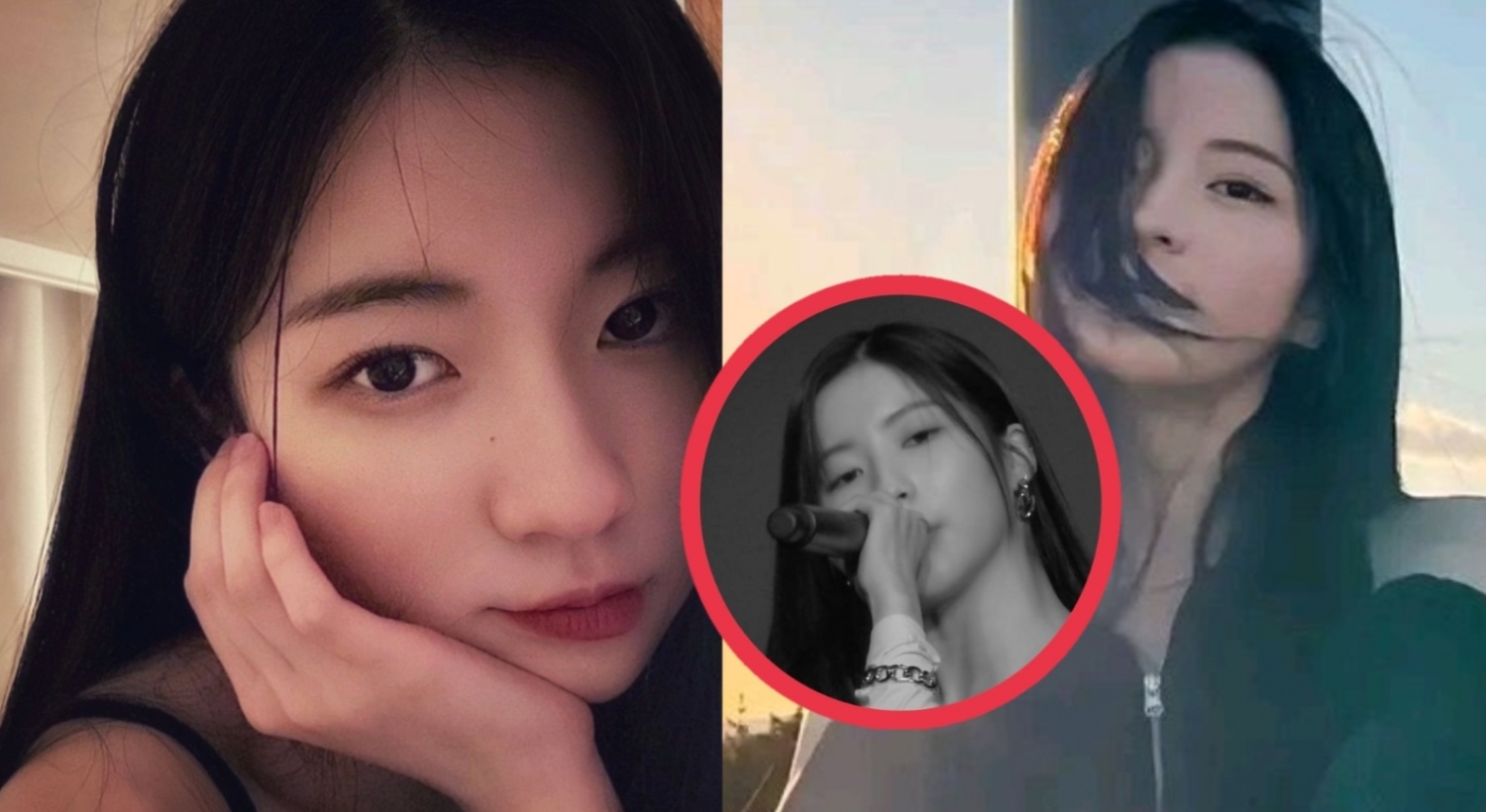 YG Entertainment finally unveiled one of its first Japanese female idols! In a live performance, BABYMONSTER Asa drew the attention for her outstanding rap skills and charisma.

YG Entertainment’s rookie girl group BABYMONSTER took off the veil of its fourth member through a live performance clip!

Asa, who appeared after Haram, Ahyeon, and Chiquita, delivered a solo performance in time for “Look Alive.”

In her performance, Asa unleashes an intense hip-hop identity, which is shocking for her young age.

As she showcases trendy tones and constant swirling in rapping, she gives pleasure and relaxation to the ears as she freely crosses the beat. She evidently enjoys her stage without any hint of nervousness.

Aside from cementing her rap skills, Asa initially caught the eye of K-pop fans when the agency initially posted a dance performance of five BABYMONSTER members. 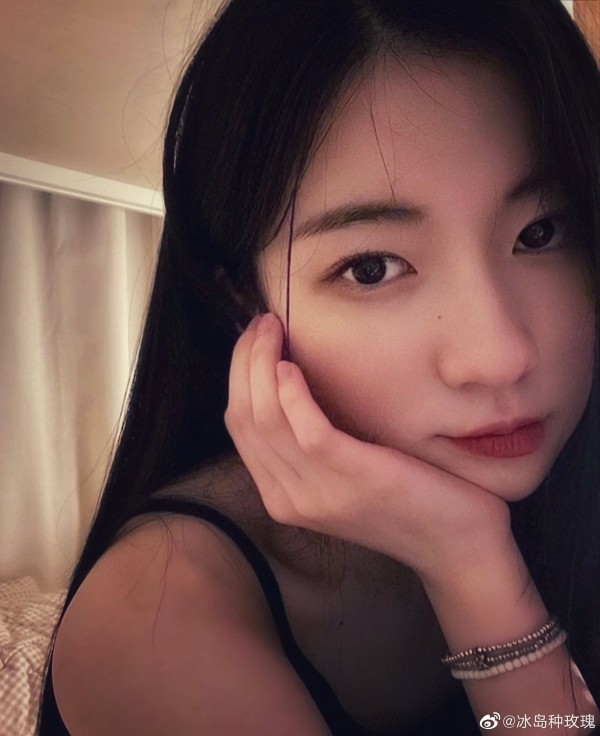 With this live performance video, Asa became the first-ever Japanese female idol to be introduced by YG Entertainment. She will debut together with Ruka, another Japanese native.

Enami Asa, mononymously known as Asa, was born in Japan in 2006 and will turn 17 years old this year.

The soon-to-debut idol debuted originally as a child musical actress and did the project “LADYBIRD LADYBIRD” Green musical in 2017.

[Pre-debut] Asa was part of Ladybird Green Musical. This video is their Behind The Scene from 2017.

However, she briefly did musical theater according to fans, as Asa joined YG in late 2017 or early 2018 as a trainee with the aim of debuting as a K-pop star.

With this background, the upcoming junior of BLACKPINK is earning anticipation for her strong presence that combines outstanding dance lines, hip gestures suitable for sensory rap and an intense aura. 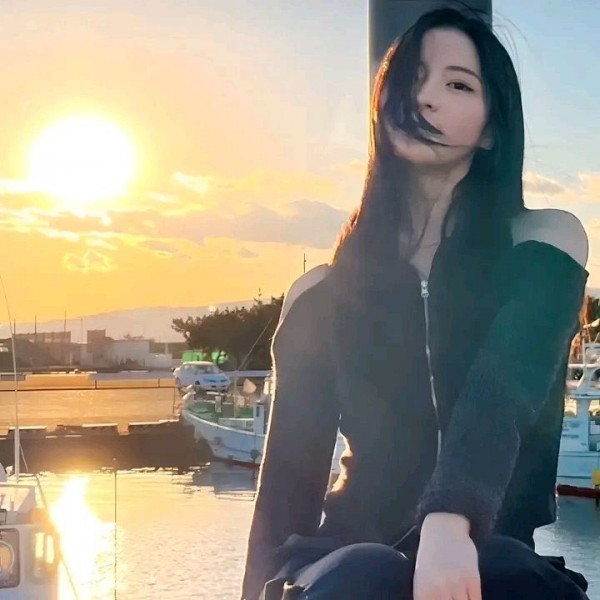 Fans also have high expectations on how she will utilize her singing techniques and acting skills that she learned while doing musicals in her new group, BABYMONSTER.

On the other hand, BABYMONSTER is set to debut in 2023 as a multinational new girl group under YG Entertainment, about seven years after BLACKPINK debuted.

ALSO READ: BABYMONSTER Chiquita Earns Mixed Reactions For Age– Is It Okay To Debut at 13?

The team consists mostly of teenagers. All of them, which have been released so far, show their solid skills as “all-rounders” and are drawing positive responses.