Who Is The Kid Laroi? Everything You Need To Know About Fortnite’s Newest Icon 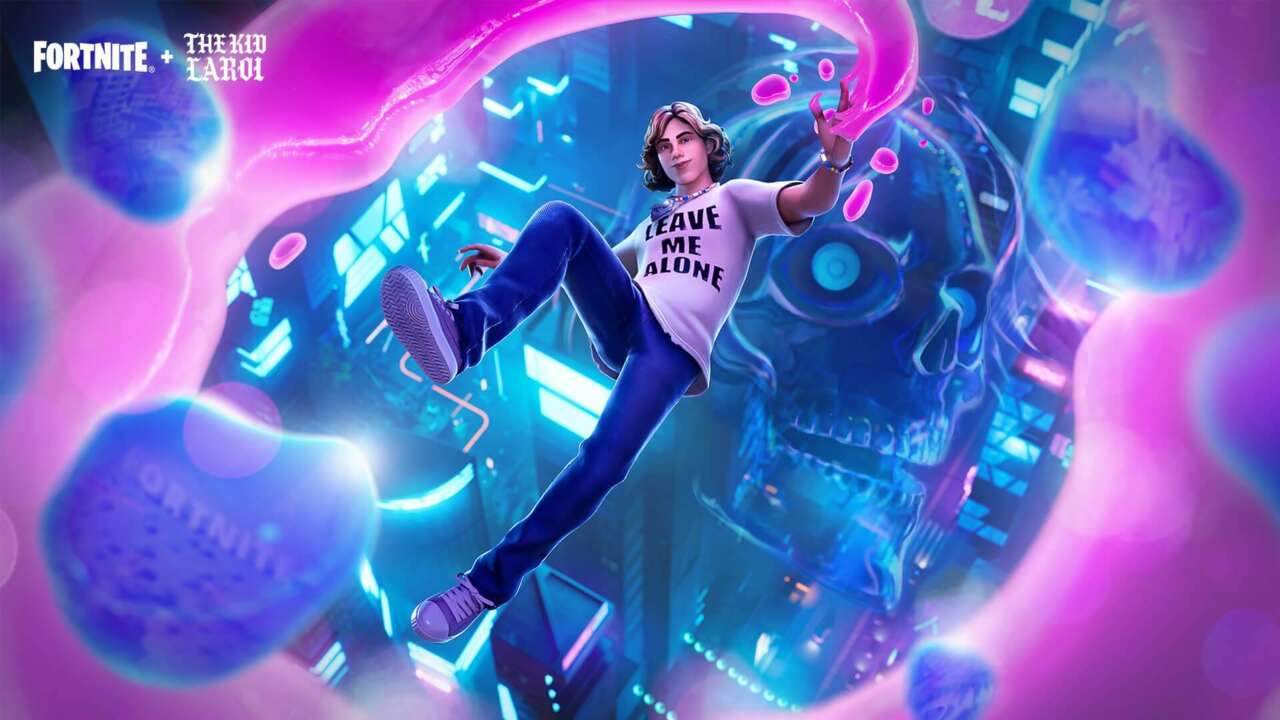 Epic Games hosted four Creative concert experiences in Fortnite in 2022, and now we’ve got our first of 2023. Australian rapper/singer The Kid Laroi will be the artist, and his show is arriving with a full slate of cosmetics, including two new skins, two emotes, and plenty of other fresh cosmetics–some of which will be free.

But who is The Kid Laroi and what makes him worthy of all this Fortnite love? Born in Sydney as Charlton Howard, The Kid Laroi takes his stage name from the Australian Aboriginal people called the Gamilaraay, or Kamillaroi, from whom he is descended–his grandfather was one of Australia’s Stolen Children who were taken from their Aboriginal families by the Australian government a century ago. He didn’t have the easiest childhood, growing up in tough conditions–and his uncle, a father figure in place of his often-absent real dad, was murdered in 2015.

Howard was signed to a development deal with Sony Music Australia in 2017, when he was just 14 years old. Then in 2018, he connected with rapper Juice WRLD during the latter’s Australian tour, with The Kid Laroi landing an opening slot on that tour and then moving to the US to live with Juice WRLD and learn everything he could about the music business. Unfortunately, that mentorship of sorts was cut short when Juice WRLD died in late 2019, though The Kid Laroi featured him on “Go,” the lead single on his debut album the following year.

Since then, it’s been all uphill for The Kid Laroi. He’s collaborated with a ton of well-known artists in the past three years, with probably his biggest being Stay with Justin Bieber. But that collaboration list is quite lengthy. He’s teamed up with Miley Cyrus, Lil Tecca, Blackbear, Corbin, and Lil Mosey. And that’s just the tip of the iceberg, really–Kid Laroi has been all over the place.

Does all that make him worthy of a pair of Fortnite Icon skins? If not, then maybe it was his pull on TikTok that put him over the top. A few years ago he blew up on the social video app with a little ditty about TikTok star Addison Rae, and he quickly became a TikTok institution himself not just because of his three million followers but also because his music has become ubiquitous on the platform.

And now The Kid Laroi has set his sights on taking over Fortnite battle royale and its accompanying metaverse with this massive slate of cosmetics and emotes. And judging by his meteoric rise over the past three or four years, you probably shouldn’t bet against him.

Denial of responsibility! Theinspi is an automatic aggregator around the global media. All the content are available free on Internet. We have just arranged it in one platform for educational purpose only. In each content, the hyperlink to the primary source is specified. All trademarks belong to their rightful owners, all materials to their authors. If you are the owner of the content and do not want us to publish your materials on our website, please contact us by email: [email protected] The content will be deleted within 24 hours.
Share. Facebook Twitter Pinterest LinkedIn Reddit Email
Previous ArticleCrunchyroll Reveals Vinland Saga 2nd Season Anime’s English Dub Cast, Premiere
Next Article Microsoft Office 2021 Is Available For $30 Right Now