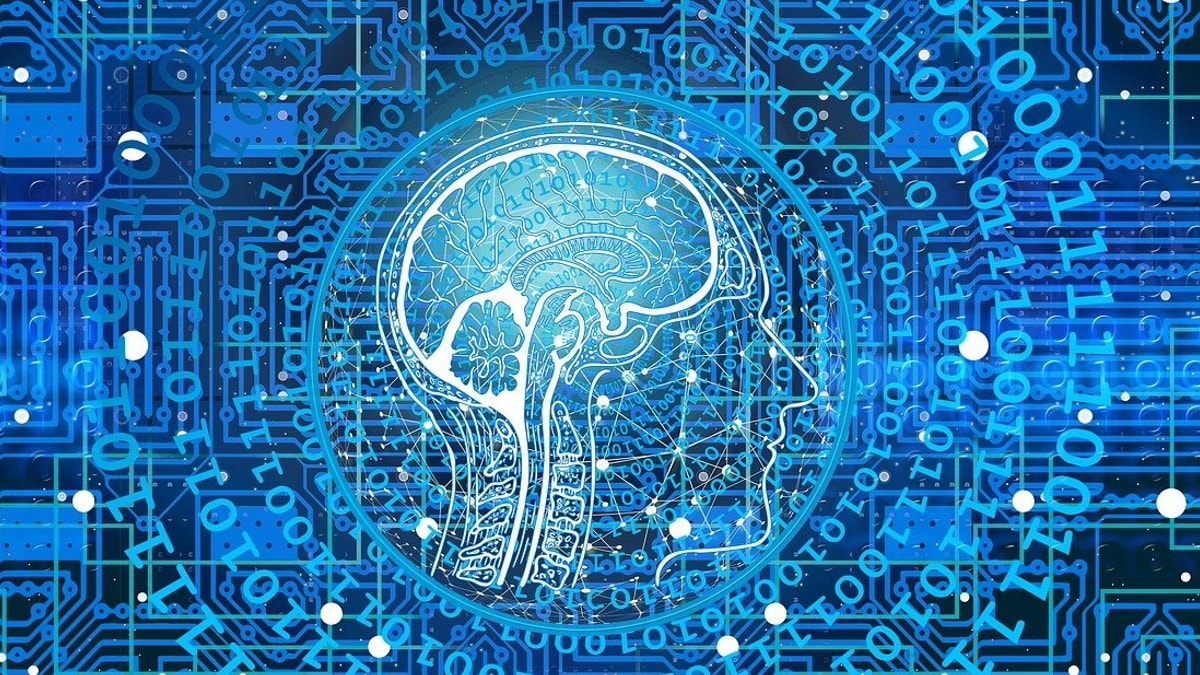 Nvidia Chief Executive Officer Jensen Huang on Tuesday said that the burgeoning field of artificial intelligence will create powerful tools that require legal regulation and social norms that have yet to be worked out.

Huang is one of the most prominent figures in artificial intelligence because Nvidia’s chips are widely used in the field, including in a supercomputer that Microsoft built for startup OpenAI, in which Microsoft said Monday it was making a multibillion-dollar investment.

Huang was speaking at an event in Stockholm, where officials said Tuesday they were upgrading Sweden’s fastest supercomputer using tools from Nvidia to, among other things, develop what is known as a large language model that will be fluent in Swedish.

“Remember, if you take a step back and think about all of the things in life that are either convenient, enabling or wonderful for society, it also has probably some potential harm,” Huang said.

Lawmakers such as Ted Lieu, a Democratic from California in the US House of Representatives, have called for the creation of a US federal agency that would regulate AI. In an opinion piece in the New York Times on Monday, Lieu argued that systems such as facial recognition used by law enforcement agencies possibly can misidentify innocent people from minority groups.

Huang said engineering standards bodies would need to establish standards for building safe AI systems, similar to how medical bodies set rules for the safe practice of medicine. But he also said laws and social norms would play a key role for AI.

“What is the social norm for using it? What the legal norms (are) for using it have to be developed,” Huang said. “Everything is evolving right now. The fact that we’re all talking about it puts us in a much better place to eventually end up at a good place.”

Denial of responsibility! Theinspi is an automatic aggregator around the global media. All the content are available free on Internet. We have just arranged it in one platform for educational purpose only. In each content, the hyperlink to the primary source is specified. All trademarks belong to their rightful owners, all materials to their authors. If you are the owner of the content and do not want us to publish your materials on our website, please contact us by email: [email protected] The content will be deleted within 24 hours.
ai artificial intelligence artificial intelligence nvidia ceo jensen huang legal regulation social norms challenges nvidia jensen huang microsoft openai
Share. Facebook Twitter Pinterest LinkedIn Reddit Email
Previous ArticlePerez Hilton’s Advice For Prince Harry & Meghan Markle! – Perez Hilton
Next Article Moto G13, Moto G23 with MediaTek Helio G85 SoC Launched: All Details