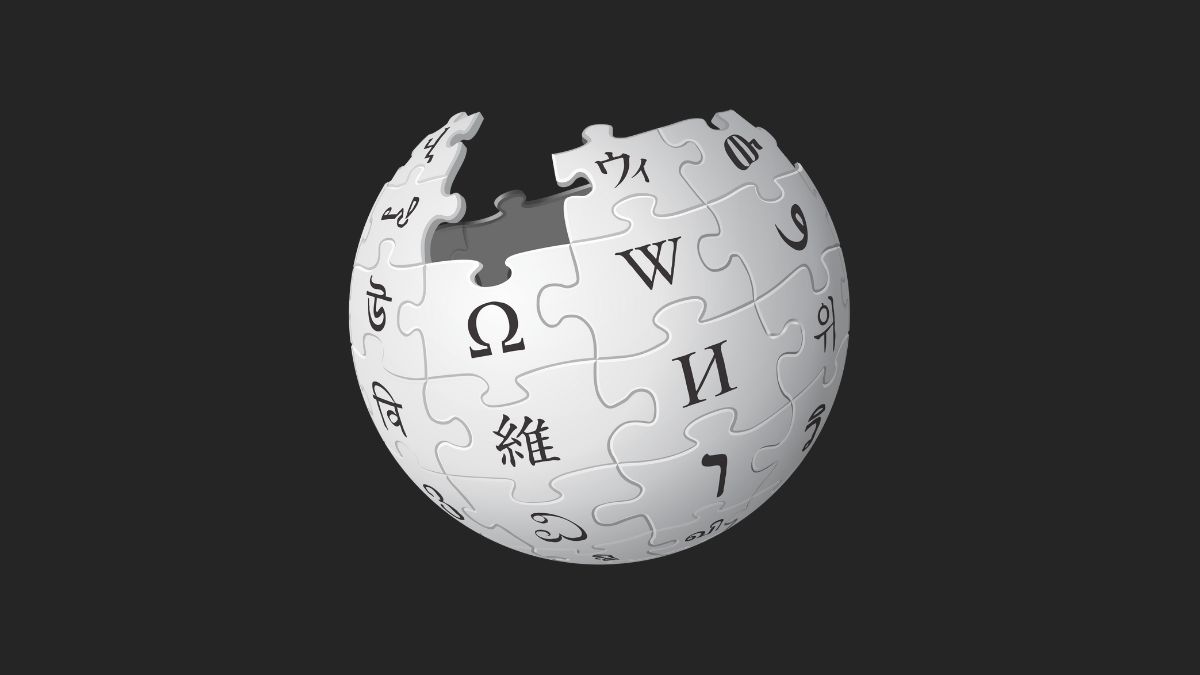 Wikipedia has announced a desktop interface redesign. The update is the first major redesign for Wikipedia’s desktop interface in over 10 years. The update comes as the non-profit online encyclopaedia marks the English-language Wikipedia’s 22nd anniversary. The redesign introduces a more user-friendly and intuitive reading experience for all desktop users. It also adds a new persistent Table of Contents menu, which tells users the section they are currently reading, while remaining visible as they scroll down the page to make navigating to different sections easier.

According to a press release announcing the redesign of its desktop interface, Wikipedia desktop users will be introduced to an improved search experience that allows users to leverage images and descriptions in order to find articles on the free online encyclopaedia, which, the organisation claims, leads to a 30 percent increase in user searches (as per user testing).

The redesign also places language-switching tools in a more prominent and easily accessible place on the user interface, allowing users to switch between over 300 supported languages.

Article headlines on the newly introduced Wikipedia desktop interface will now follow a sticky header format that moves with the user as they scroll down or up an article. This, the organisation claims, has reduced the scroll rate by more than 15 percent during user testing.

The table of contents, which allows for quick navigation between article sub-headers and topics, will now remain accessible on the left-hand side of a user’s screen, allowing for easier and quicker in-article navigation.

The organization also confirmed that the latest redesign does not remove any previous functionality and that it only introduces an easier, smoother experience for readers. The non-profit noted that it has worked with 30 different volunteer groups from all over the world, including from India, Indonesia, Ghana, and Argentina to conceptualise and actualise the improvements made to the desktop interface, which is the first major redesign introduced by Wikipedia in over 10 years.

Wikipedia confirmed in its press release that the redesign has already been rolled out to 94 percent of the 318 active language versions of Wikipedia for all desktop users.

Denial of responsibility! Theinspi is an automatic aggregator around the global media. All the content are available free on Internet. We have just arranged it in one platform for educational purpose only. In each content, the hyperlink to the primary source is specified. All trademarks belong to their rightful owners, all materials to their authors. If you are the owner of the content and do not want us to publish your materials on our website, please contact us by email: [email protected] The content will be deleted within 24 hours.
encyclopaedia wikipedia desktop interface wikipedia redesign desktop ui update table if contents intuitive reading experience wikipedia wikipedia update
Share. Facebook Twitter Pinterest LinkedIn Reddit Email
Previous ArticleNew aircraft design from NASA and Boeing could benefit passengers in the 2030s | CNN
Next Article Elon Musk’s ‘Lies’ Cost Tesla Investors Millions, Lawyer Tells Jury