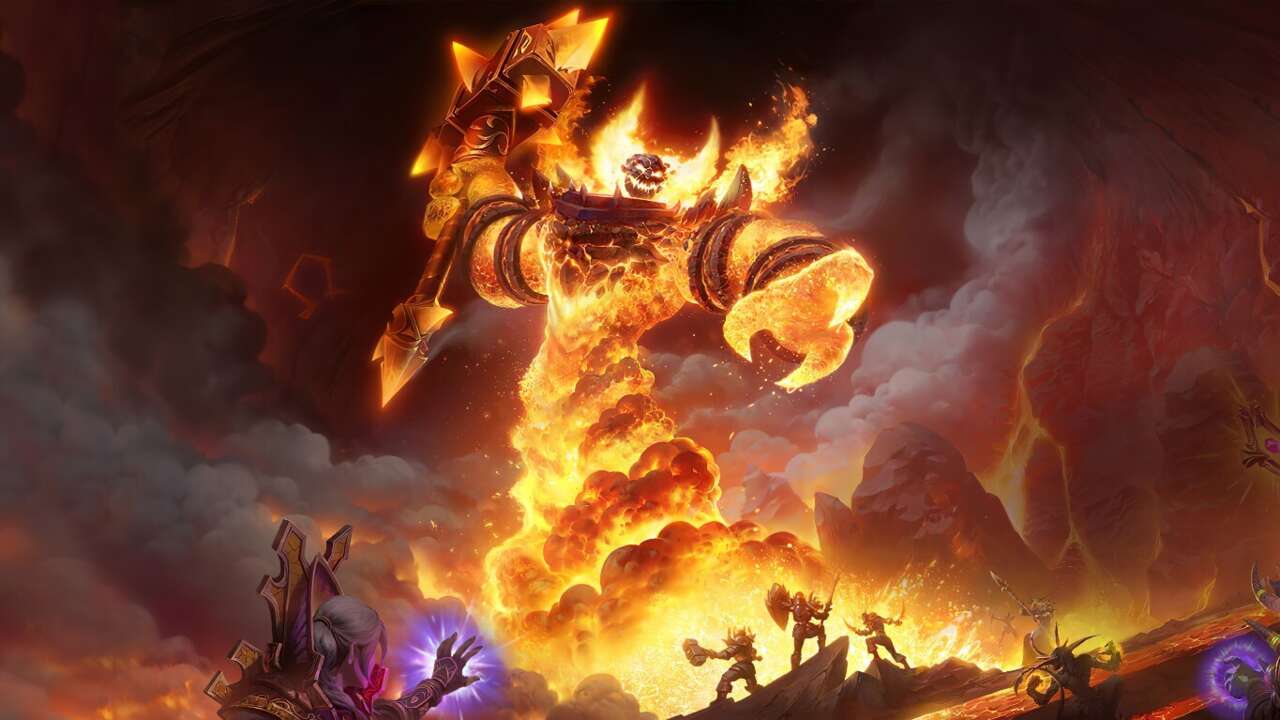 One of World of Warcraft Classic’s lead developers is no longer with Blizzard, having been terminated after protesting a controversial Activision Blizzard quota policy.

Brian Birmingham, a Blizzard veteran of more than 16 years and the technical lead for WoW Classic, refused to participate in an Activision Blizzard policy known as stack-ranking. The policy requires that a certain percentage of employees be given a “developing” rating by managers that would affect the employee’s profit sharing and have a negative impact on that employee’s chances for promotion in the future.

I wasn’t intending to make this public, but apparently its in the news already, so I’d at least like to set the record straight. I am no longer an employee of Blizzard Entertainment, though I would return if allowed to, so that I could fight the stack-ranking policy from inside.

As reported by Bloomberg, Birmingham sent out a fiery email to Blizzard staff last week, in which he said he refused to give a “developing” rating to an employee that didn’t deserve it and lambasting the policy’s negative influence. He further stated in his email that the stacked-ranking policy “encourages competition between employees, sabotage of one another’s work, a desire for people to find low-performing teams that they can be the best-performing worker on, and ultimately erodes trust and destroys creativity.”

Birmingham wrote in his email that he refused to work at Blizzard until the policy was reversed, but held out hope that “my Blizzard can still be saved, and if so I would love to continue working there.” He was prepared to resign should Activision Blizzard not have the stack-ranking policy reversed. However, he was instead terminated. As noted by Bloomberg, Activision Blizzard is not the only major tech company that uses stack-ranking, though the practice has become more unpopular in recent years as critics have noted how it pits employees against one another.

In a lengthy Twitter thread posted after Birmingham’s firing, he elaborated on the history of the policy at Activision Blizzard, where he said it was “a directive that came from the ABK level ABOVE [Blizzard president] Mike Ybarra” and was implemented in 2020. Significant pushback from Blizzard leadership in 2021 led Birmingham and others at Blizzard to believe the quota policy had been reversed, but that wasn’t the case. Some managers at Blizzard reportedly tried to give themselves the “developing” rating in order to avoid having to give it to one of their team members, something that was apparently not an option in Birmingham’s case.

Birmingham made clear from his tweets that he believes the policy is being forced on Blizzard managers from Activision Blizzard leadership, and called ABK a “problematic parent company” that pressured Blizzard to deliver WoW’s most recent content releases–Wrath of the Lich King Classic and the new Dragonflight expansion–early. He said Activision Blizzard is “depriving employees who worked on them their fair share of profit,” and that the “ABK team should be ashamed of themselves.”

“I can’t tell you whether to boycott Blizzard games or not,” Birmingham wrote on Twitter. “How best to express your displeasure is up to you. As I said above: I won’t boycott. But I can’t participate in a policy that lets ABK steal money from deserving employees, and I can’t be made to lie about it either.”

Denial of responsibility! Theinspi is an automatic aggregator around the global media. All the content are available free on Internet. We have just arranged it in one platform for educational purpose only. In each content, the hyperlink to the primary source is specified. All trademarks belong to their rightful owners, all materials to their authors. If you are the owner of the content and do not want us to publish your materials on our website, please contact us by email: [email protected] The content will be deleted within 24 hours.
Share. Facebook Twitter Pinterest LinkedIn Reddit Email
Previous ArticleOscars Streaming Guide: Where to Watch All The Feature Film Nominees
Next Article Tekashi 6ix9ine thrown out of Miami restaurant for giving patrons free booze