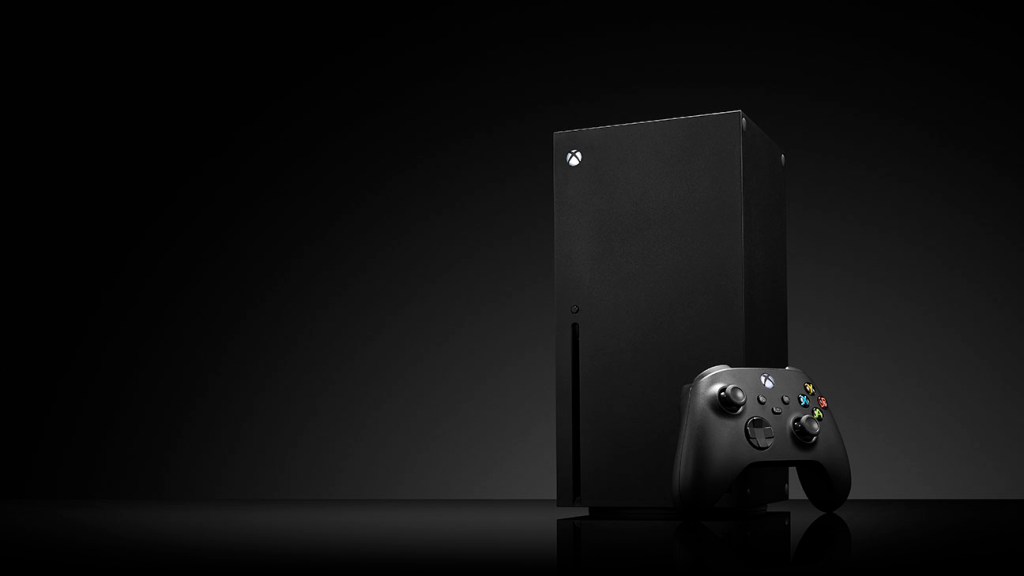 Microsoft’s Xbox sales declined by 13 percent while the gaming system’s content and services saw a 12 percent drop in revenue, the company said on Tuesday as part of its quarterly earnings report for the three months ending on Dec. 31.

Total revenue for the gaming division dropped by 13 percent year over year.

In a presentation for analysts, the company said the drop in Xbox content and services revenue was due to the year-over-year comparison to a “strong prior year,” declines in first-party content and lower monetization of third-party content. Some of the revenue decreases were partially offset by a growing number of subscribers to the Xbox Game Pass, a subscription service that gives users access to Xbox games on consoles, PCs and mobile devices.

Hardware revenue for the gaming console also dropped during the quarter due to lower prices during the holiday season and an overall decline in the total number of devices sold.

Microsoft reported its earnings after announcing a major round of layoffs earlier this month that will impact roughly 10,000 employees. The cuts are expected to be finished by the third quarter of this year and follow similar layoffs at other tech companies like Amazon and Meta.

The tech company, led by CEO Satya Nadella, is also facing regulatory roadblocks to its $68.7 billion acquisition of gaming company Activision Blizzard. In December, the Federal Trade Commission sued to block the sale due to antitrust concerns.

During his prepared remarks, Nadella did not address the ongoing legal battle aside from noting that the company is still seeking to close the deal during this fiscal year.

Denial of responsibility! Theinspi is an automatic aggregator around the global media. All the content are available free on Internet. We have just arranged it in one platform for educational purpose only. In each content, the hyperlink to the primary source is specified. All trademarks belong to their rightful owners, all materials to their authors. If you are the owner of the content and do not want us to publish your materials on our website, please contact us by email: [email protected] The content will be deleted within 24 hours.
Share. Facebook Twitter Pinterest LinkedIn Reddit Email
Previous ArticleWilliam Levy Plays ‘Montecristo’ in First Look at ViX+’s Modern Retelling of Alexandre Dumas Classic (EXCLUSIVE)
Next Article Tristan Thompson’s Brothers: Everything To Know About His 3 Siblings, Including Amari