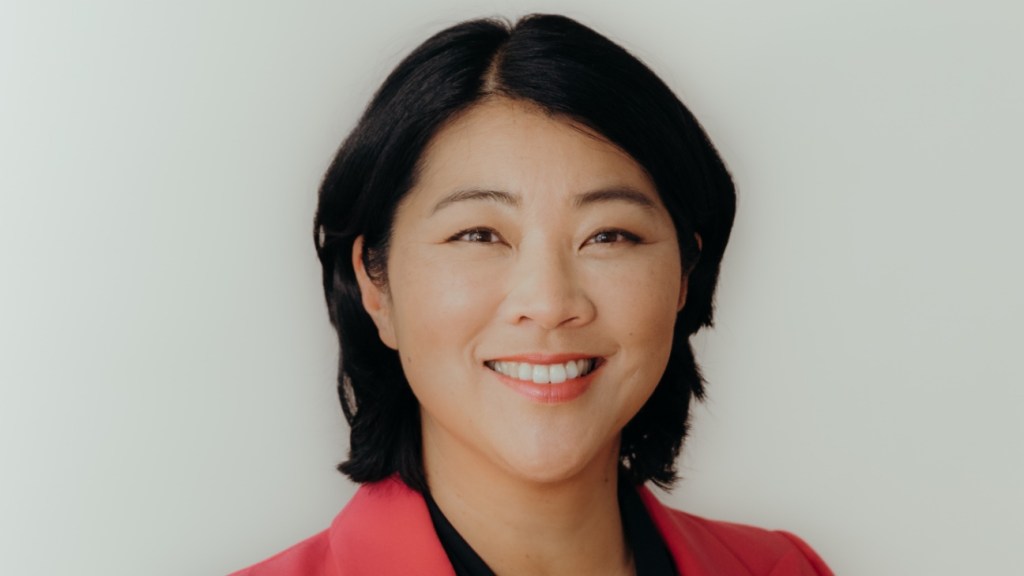 Veteran media executive Yoko Higuchi-Zitzmann has been named the new CEO of Telepool, the German licensing, production and distribution company owned by Will and Jada Pinkett Smith’s Westbrook.

As CEO, Higuchi-Zitzmann will oversee Telepool’s entire operation, from development, co-financing and co-production through to sales and distribution. Telepool’s subsidiaries include world sales group Global Screen and home entertainment label EuroVideo. The group is one of Europe’s leading licensors of film and television rights. Alongside its massive German rights library, the company also holds German distribution rights to such Westbrook-produced features as Will Smith starrer King Richard.

Higuchi-Zitzmann joins Telepool from Matthias Schweighöfer’s production outfit Pantaleon Films (Army of Thieves), where she was managing director. She boasts more than two decades of executive experience in some of Europe’s biggest media companies, including Studio Hamburg Production Group and Constantin Film, and as a hands-on producer. Her production credits include the StudioCanal feature My Blind Date With Life and the RTL Television drama Herzogpark.

“Westbrook is a pioneer in the entertainment industry across mediums, and I look forward to playing a role in growing the company’s global footprint,” Higuchi-Zitzmann said in a statement. “We will strengthen the bridge between the two companies, maximizing Westbrook’s presence in the global content marketplace through Telepool’s extensive sales and distribution infrastructure.”

Since it’s founding in 2019, Westbrook has benefited from the commercial cache of its celebrity owners, but the company took a reputational hit after Will Smith slapped host Chris Rock on stage at the Oscars last year. Smith returned to the spotlight late last year with the release of Antoine Fuqua’s Emancipation, which Smith both produced and starred in.

Denial of responsibility! Theinspi is an automatic aggregator around the global media. All the content are available free on Internet. We have just arranged it in one platform for educational purpose only. In each content, the hyperlink to the primary source is specified. All trademarks belong to their rightful owners, all materials to their authors. If you are the owner of the content and do not want us to publish your materials on our website, please contact us by email: [email protected] The content will be deleted within 24 hours.
Share. Facebook Twitter Pinterest LinkedIn Reddit Email
Previous ArticleVivo X90 Pro Specifications, Offers Tipped Ahead of Global Launch: Report
Next Article NITI Aayog Calls Out Indian Techies to Try New Blockchain Module: Details